Home
Honda
Is The Honda Element Coming Back? Find Out About It Here

After its discontinuation, a lot of people believe that the Element would be successful if it were released today. This makes many wonders, is the Honda Element coming back this year?

Everyone has looked back on their past and settled upon a realization that they have made the wrong decision. This is probably what happened to Honda currently, as the Element, which was discontinued in 2011 garnered a number of following these days. So, is the Honda Element coming back to the market? Just discover the answer to this question below. 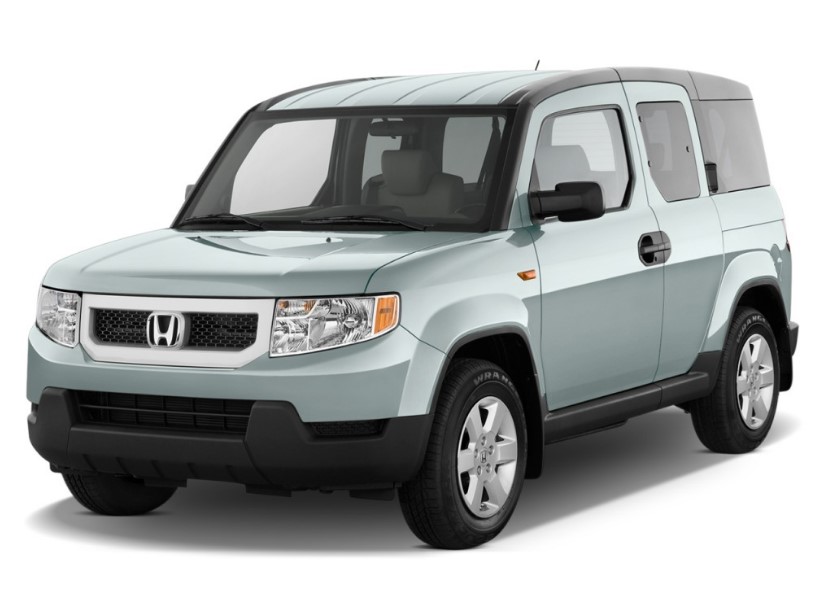 Is The Honda Element Coming Back

Let’s discuss what the Element actually is, before getting into the answer of is the Honda Element coming back. Prior to boxy-framed compact SUV vehicles like the Scion xB and Kia Soul being launched into the market, there was the Honda Element first. With a concept design initiated back in 1998, it was released as a form attempt by the manufacturer to attain active and young drivers. The square-ish appearance seemed to challenge the principle of aerodynamics. It is representing the youth’s temptation to stand out from the crowd.

In addition, the bi-parting doors that Honda Element sports appeared to overshadow its most undervalued attributes: the stain-resistance plastic flooring and seats so the owners don’t have to worry about having a fun day that involves dirt and mud. There is also the rear area with unrivaled flexibility and space size, providing a 75 cu-ft removable storage space to bring gear, boards, and bikes. All in all, it provides characteristics that active youngsters would love. 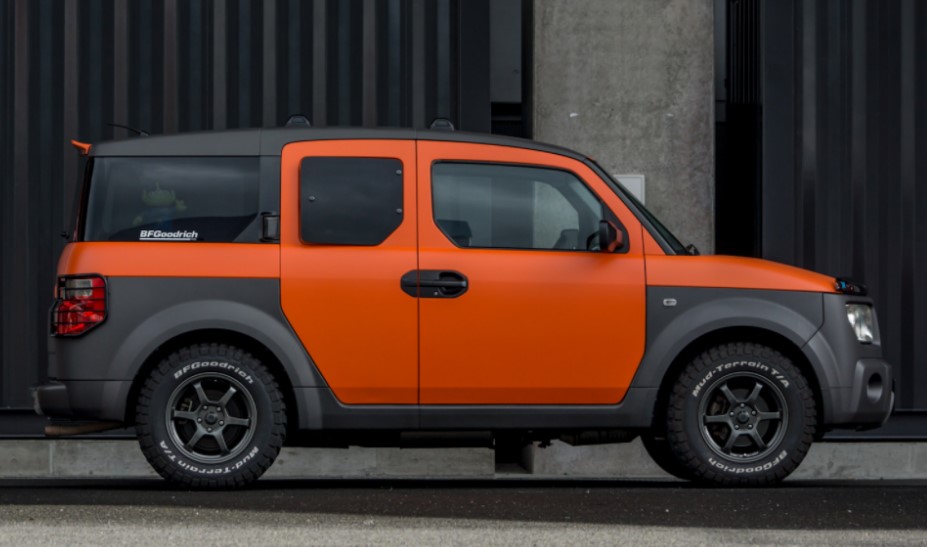 The Discontinuation of the Element

The Element’s earlier models are equipped with quirky features that would be outright raging according to the current conservative automobile standards. The debut year offered a vehicle that features a non-powered, detachable sunroof on top of the cargo space. It also sported the E-Camper, a questionable optional upgrade to replace the car’s roof with a sleeping platform. In so many ways, it presented a package of original functionality that comes as iconic to be but arrived too fast for the public to accept back then.

The Honda Element may be one of the best epitomes of the right car released at the wrong time. As a consequence, it was only produced for a single generation and axed in 2011. A number of upgrades were attempted every so often, even by offering an AWD option. Regardless of them all, only 325,000 units were sold during its lifespan. For comparison, this sales number had reached Toyota RAV4 that was offered during a similar timeframe in only three years.

In fact, what’s probably worse is that the Element failed to draw the attention of its original target market: the young demographic. Rather, a majority of its consumers comprised of adults who were purchasing the model for the convenience of weekend getaways, grocery shopping, and their dogs. Not to mention, it had to face rivalry with the CR-V, which turned to be one of the most popular SUV during that era with more spacious interior and better fuel economy. 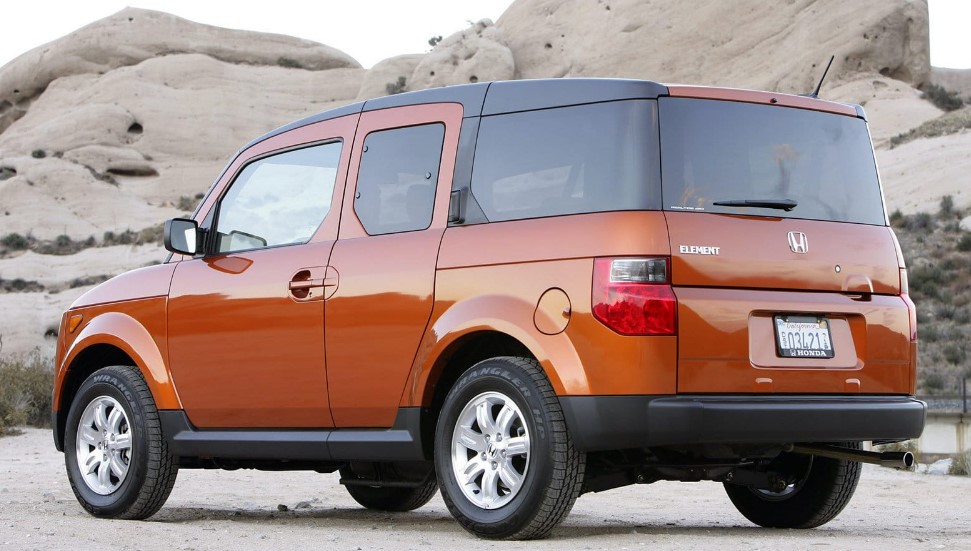 Is the Honda Element Coming Back for Real?

Despite all the drawbacks that resulted in a lukewarm response from the public, the Honda Element recently turned out to be something of a cult classic. This is a significant factor that makes the question of is the Honda Element coming back pop out so often recently. The interior, these days, receives plenty of praises for being easy to clean, which was a huge deal back then, big enough that Honda produced a dog-friendly package to celebrate this specific achievement. Van consumers also state their satisfaction with the highly customizable cargo area.

Well, the rumors of revival have been circulating amongst people who wonder “is the Honda Element coming back?”. Various reimagined versions also have been created by the digital artists to give some imageries of what it might appear if the nameplate does receive a rebound. But, no confirmation is made even to this day.

However, this is not to say that a comeback is totally impossible. Who knows, the manufacturer probably answers yes when the question of is the Honda Element coming back are being asked increasingly. The current SUV market continues to expand with all premium features, extra seats, and performance-focused packages galore, but maybe when the Honda Element 2023 finally resurfaces, it can become something unique yet easy to love. 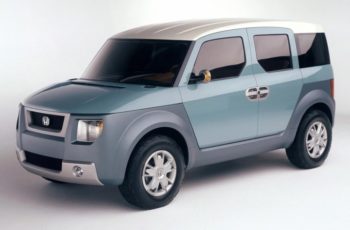 The rugged and quirky Element used to spark plenty of … 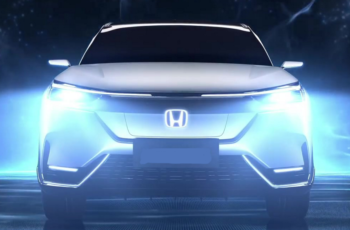 To compete with other automakers’ EVs, the 2024 Honda Prologue …