With the rising trend of AWD compact trucks, some may be reminded of the Baja. Is the revival of the 2024 Subaru Baja really possible?

New small trucks with AWD as an option seem to be hopping in popularity recently, judging from the launch of the 2022 Hyundai Santa Cruz and 2022 Ford Maverick. However, the original idea of this unique platform shouldn’t be credited to either of these models or their manufacturer, as Subaru actually had explored the AWD small truck realm first back in 2003. Being axed only 4 years after its launch, now the rumor of a 2024 Subaru Baja is buzzing around due to the rising trend.

Brief History of The Baja

If you haven’t heard the nameplate of Baja from Japanese automaker Subaru, then no need to feel like missing out. The Baja, which derived its name from the home of off-road races in the Mexican peninsula, was an obscure vehicle that has been long gone since 2006.

The Subaru Baja was an AWD, 4-door utility, and 4-passenger vehicle with a lifespan that barely stretched between 2003-and 2006. The vehicle model was marketed in North America and Chile. It entered the North American market by being advertised as a “multiple-choice vehicle”. Unfortunately (but actually not surprisingly) it is rejected by the public taste for various reasons you can think of: visual appearance, an unfamiliar powertrain, and weak promotion.

While Subaru has successfully cultivated some of the most loyal followings amongst bigger players in the industry, this fact alone cannot save the Baja for good. It wasn’t well-received both critically and commercially. The failure was visible as soon as the model debuted, despite the Ute concept being already popular in Australia and its offer of a naturally aspirated and turbocharged 2.5L Boxer engine.

The sales report noted that the Japanese automaker aimed for 24,000 sales per year for the Baja. However, the number clearly carried too high of an expectation as there were only 30,000 units sold by the model’s final year in 2006. That’s why it is actually not surprising or unreasonable that Subaru would halt its production shortly.

What Makes the Baja’s Return Needed?

The Subaru Baja wasn’t a hit, but probably the fault lies in wrong production timing. The world seems to be not ready yet back then as it needs more than 15 years to catch up with what Subaru intended to create with the Baja. Car users now are all about low carbon impact and high utility—so there might be no better time than this moment for the Baja to make a comeback.

For the longest time, the United States market has always displayed indifference to a small trucks. However, automobile brands are starting to step into the segment. To say that the Ford Maverick and Hyundai Santa Cruz receive some attention is an understatement, considering that the official report from Ford says that the Maverick raked more than 40,000 pre-orders just in a week after its revelation. The pre-order number for the Santa Cruz is yet to be unveiled by Hyundai, but it is almost certain that it won’t be disappointing.

This kind of indicates that a 2024 Subaru Baja or any model year in the upcoming future would likely achieve the same massive success. Of course, some modernization touches are needed in order to compete with the present-day market.

If the 2024 Subaru Baja is indeed going to be realized, then there’s a high possibility that it will be based on the Subaru VIZIV concept, the Ascent, or the Outback. Regardless, the small pickup truck will be a highly welcomed addition to the segment of the compact truck. Some industry analysts even make concepts of borrowed styling from Subaru’s close competitors like the Toyota Tacoma or Nissan Frontier. Still, the Baja needs to have the unique touch that can be offered by Subaru. 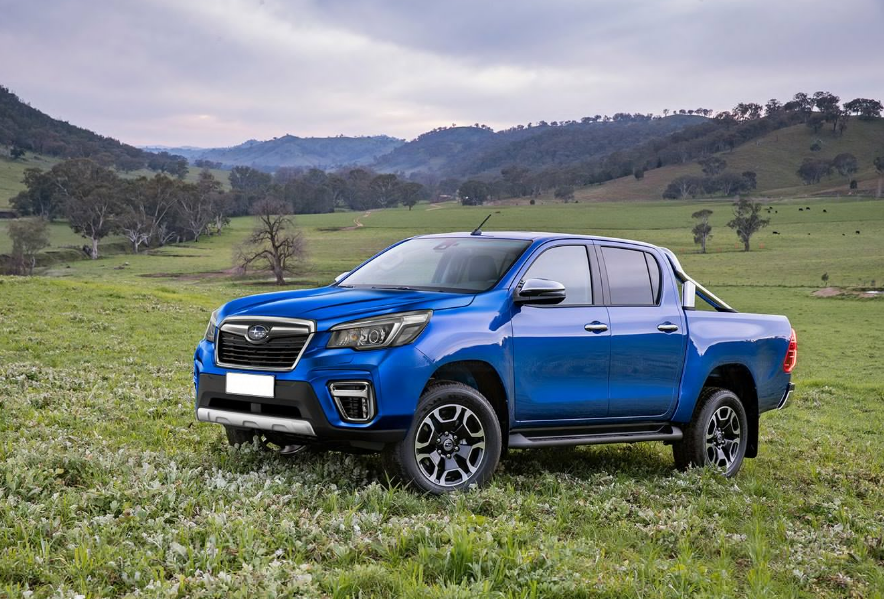 The Possibility of The Baja’s Comeback

In the online world, the rumors of the Baja making a comeback have already circulated for quite a while, but what is the actual likelihood of the manifestation of this idea? Unfortunately, at this point, there is yet to be any indication that the automaker is doing any development work for the 2024 Subaru Baja.

However, Subaru is actually known to take notice of the trend and listen to the demands quite well. A while ago, the Outback came as an all-new model that brings a set of dreamy features for off-road enthusiasts. So, it wouldn’t hurt to raise your expectation slightly for the arrival of the 2024 Subaru Baja.

2023 Subaru Legacy will arrive soon with adjusted features and … 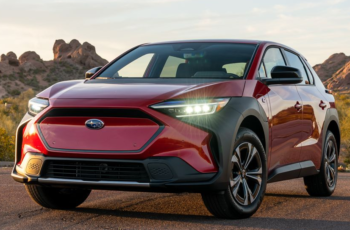 2023 Subaru Solterra price is still confusing. The automaker has …