After a long wait, Honda plans to release the second generation of the S2000. 2024 Honda S2000 will use a VTEC turbo engine

There have been many rumors about Honda sports cars that have come and gone, but most of the time, these are just rumors that end up disappearing like smoke. This time, gossip about the birth of the Honda sports car is here again, and the subject this time is the 2024 Honda S2000. This Honda open-top sports car first appeared in 1999 and was last produced in 2009. After that, there was no successor generation. 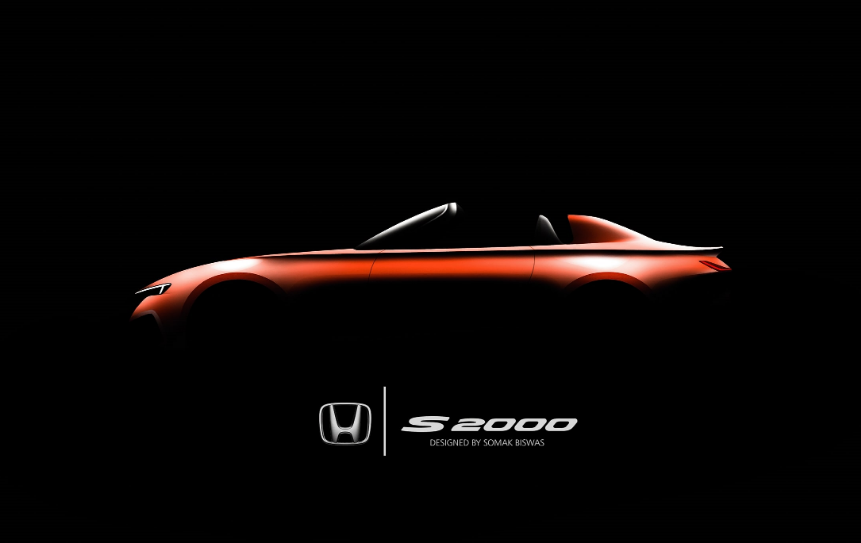 Previous Generation to be Noted

Honda S2000 has been a worldwide success to commemorate Honda’s 50th anniversary since its launch in 1999. It was considered a perfect example of Honda’s modern engine with leading technology empowered by a 2.0-liter VTEC 4-cylinder engine that produces 240 HP. Without turbo or any other supercharging, this is plenty.

With just one generation of names, this car was forced to end its legacy in only 10 years and has become an industrial legend of a sports car. Manufacturers often struggle to provide an immersive driving experience, but they rarely come close to that.

News from Forbes stated a source close to Honda said Honda’s marketing team was seriously considering making a 2024 Honda S2000 in the next 3 years. Since it is already 2021, assume the car is ready for 2024. Why 2024? Well, people guess it is because that year will be Honda’s 75th anniversary, so the moment is right to make a special car.

Fans may be curious about the design, specifications, or feel of driving from S2000 2024 later. Therefore, we can only anticipate or predict how future versions of S2000 will look. Taking the latest release of the 2022 Honda Civic as a design reference, the new S2000 pushes it forward with its sporty and beautiful style, while being the authentic S-Roadster that Honda has always dreamed of.

Moreover, Honda had showcased the Honda S2000 version of the 20th Anniversary Concept at the Tokyo Auto Salon earlier this year and interest in this Honda roadster is high again. The 2024 Honda S2000, which has not been revealed for the year 2024 yet, is rumored to be similar in size to the old one. The raw materials will consider the use of aluminum and carbon fiber, so the weight can remain light, and Honda’s target is no more than 1.5 tons.

Honda has not touched on S2000 for a while, and they surely have not even had an RWD platform so far with a possible design, to begin with. The investment may be high enough in contrast with the market potential. Therefore, it is unlikely that we will get a chance to see a Honda car like this right away. However, if they like it, they have to see it.

There will still be similarities with the original model. For example, there is an extended hood with a cabin behind the car. The shape is simple. There are few lines, and the design maintains aggression. It clearly holds the design construction of the newly planned Honda Civic. There is also a Type-R version of the 2024 Honda S2000, which increases aggression by adding corners, lips, side skirts, and rear wings. 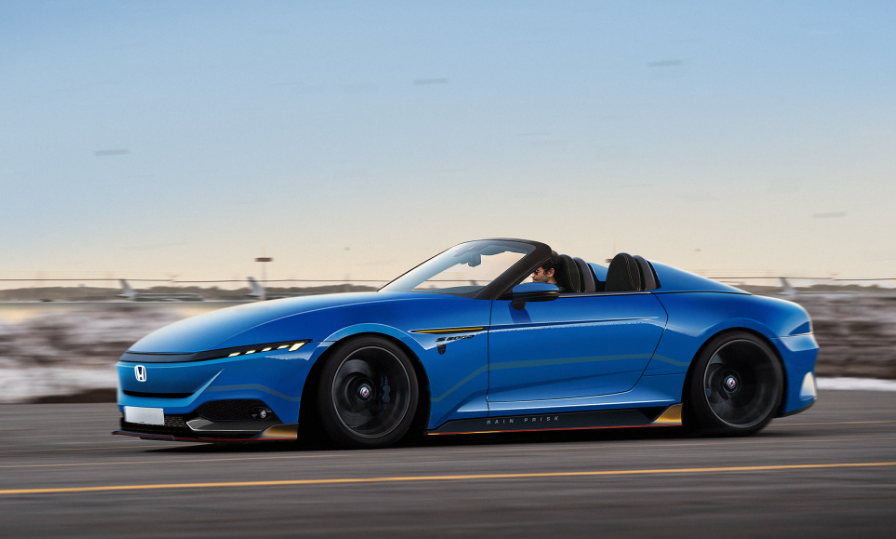 No Electric or Hybrid Version?

Regarding the engine, Honda is claimed to be avoiding the trend of hybrid or full-electric engines for the Honda S2000. Instead, Honda will immerse a 2,000cc 4-cylinder VTEC turbo engine coded K20C1 from a modified Honda Civic Type-R. If the Civic can produces 320 HP, Honda’s target in S2000 is 350 HP. Although the engine can be used, the Type-R Civic transmission with FWD drive cannot be used on RWD S2000 because the engine placement is in a different position.

This will be homework for Honda, considering that as of now there is not a single Honda car that uses RWD drive, so inevitably they have to make a new transmission. If all these numbers are correct and the new 2024 Honda S2000 does materialize, it will accompany other Japanese sports cars, such as Toyota GR Supra and Nissan Fairlady 400Z, proving the Japanese sports cars are not dead. 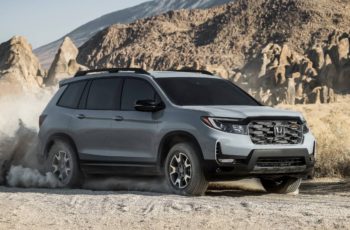 How will the 2023 Honda Passport redesign look like? Find …