2023 Subaru Solterra price is still confusing. The automaker has not provided an official statement yet regarding the MSRP that will be tagged on 2023 Solterra.

It must be admitted that in recent years Subaru fans have really been spoiled by the presence of capable cars in their class. In 2018, they were excited by the presence of Ascent, which brought better design and capabilities than the previous generation. Then in 2021, there will be a 2022 BRZ that quenches the thirst of Subaru sports car lovers with a fiercer update. Still, in the same year, there is Outback Wilderness that boasts offroad power. It is far greater than the model we have seen so far. In 2022, we will witness the release date and the official 2023 Subaru Solterra price. 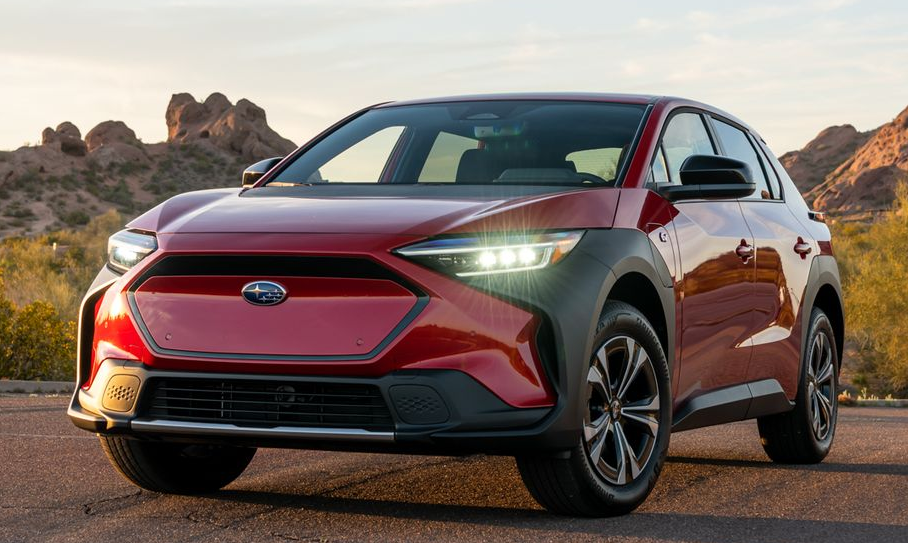 Some Reports Regarding the New 2023 Solterra

Well, Subaru has been working hard to push the limits of its vehicle development further than before. This can be seen in the achievements of Outback Wilderness and Ascent which were successful. Then, what about the maneuvers that Subaru will perform on Solterra?

It is easy for Subaru to innovate by making the Solterra the first electric car they will work on. Subaru is deeply committed to this in order to provide its customers with cars of top design, guaranteed safety, and great adventure capabilities.

The Subaru Soltera All-Electric Compact SUV 2023 ordering system went live this week, with several retailers putting big marks on the new electric vehicle, according to a new report. Subaru of America started its Solterra reservation system at 12:00 noon on February 8, and it is placing new orders at Subaru dealerships across the country.

Reporting from Drive Tesla, one day after the opening of the Solterra EV reservation in the United States, Subaru retailers seem to be trying to adjust the market price for Subaru’s first electric sedan. According to a report by a member of Solterra Forum who had already placed an order in Kendall Subaru, Oregon, those who had placed their order over 2023 Subaru Solterra price were called by the retailer the next day. They were told there would be an additional $5,000 on top of MSRP.

The Official MSRP has not been Released Yet

However, Subaru America has not yet announced the official price of the new Solterra. However, they seem to be informing the MSRP as soon as possible because they have officially stated Solterra is presented in the three trim levels in the American market. 2023 Subaru Solterra price is likely to cost between $40,000 and $50,000. The first-mentioned price is the estimated price for the base or Premium trim level, while the latter is for the Touring trim level. 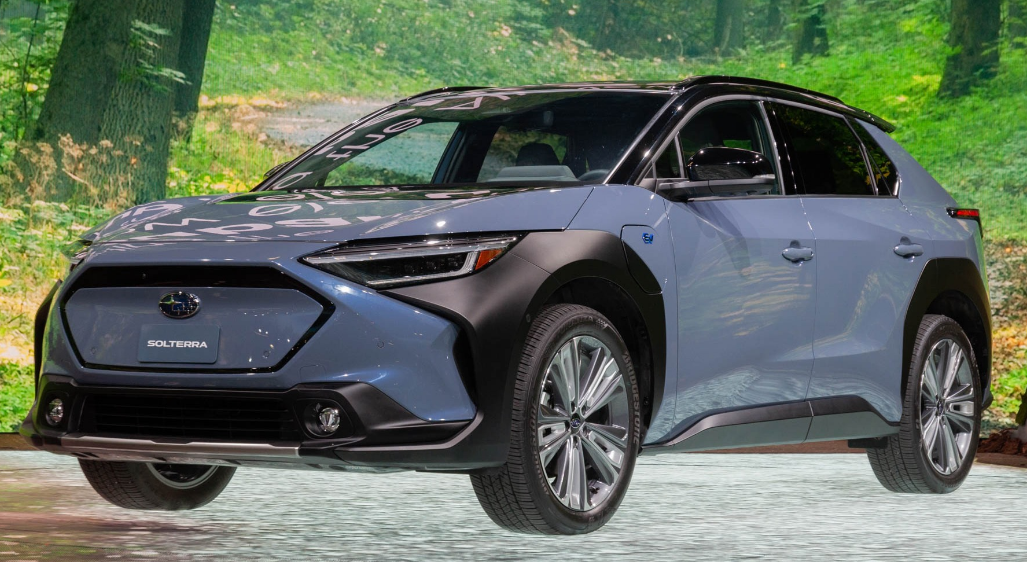 Since the production of the new 2023 Solterra EV is limited to a small number, Subaru was feeling a bit apprehensive. They predict the enthusiasm and high demand for new Solterra will make retailers charge higher prices than MSRP after the official price is announced. Subaru informs the initial order for Solterra 2023 will be limited to approximately 6,000 worldwide.

This is further strengthened by a report from Planet Subaru which says Subaru will only produce no more than 10,000 2023 Solterra EVs worldwide. In addition, Subaru will only supply 634 US retailers with one or two cars each month by 2022. This number is certainly small if we look at the enthusiasm of Subaru fans.

It is only natural that the stock of Subaru’s first electric SUV will run out quickly due to high customer demand and the limited number of cars produced. However, not all retailers will ask customers for additional money beyond the MSRP. Subaru America emphasizes all retailers in the United States maintain the 2023 Subaru Solterra price according to the official MSRP. Each retail store may increase the price if only the customers are willing to pay the increased price.

Moreover, customers can pre-order by placing an order for the 2023 Subaru Solterra price and paying a deposit of $250. The deposit will be returned if you are not lucky enough to get the car to buy. Online ordering is also available. Some car enthusiasts have done direct checks at several large Colorado retailers. As a result, they did not find the availability of 2023 Subaru Solterra, and customers inevitably had to queue up on the waiting list to bring one home. 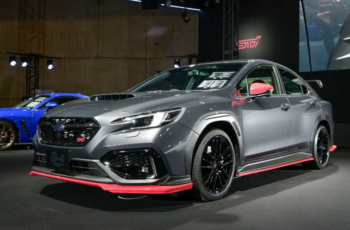 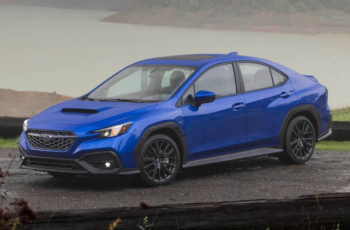