As one of the most popular sport car models, the next-gen Subaru BRZ is highly awaited. Get a glimpse of the upcoming 2023 Subaru BRZ release here.

The BRZ is a powerful coupe and the mechanical twin of the Toyota 86. Emphasizing compact agility and economic aspects rather than costly exclusivity and mind-blowing horsepower, the current Subaru BRZ proceeds to offer a genuine sports car experience for the general public. Amongst the sea of AWD lineups of the manufacturer, it remains the only wholly RWD model that adds to its uniqueness. So, how will the new 2023 Subaru BRZ unfurl soon? 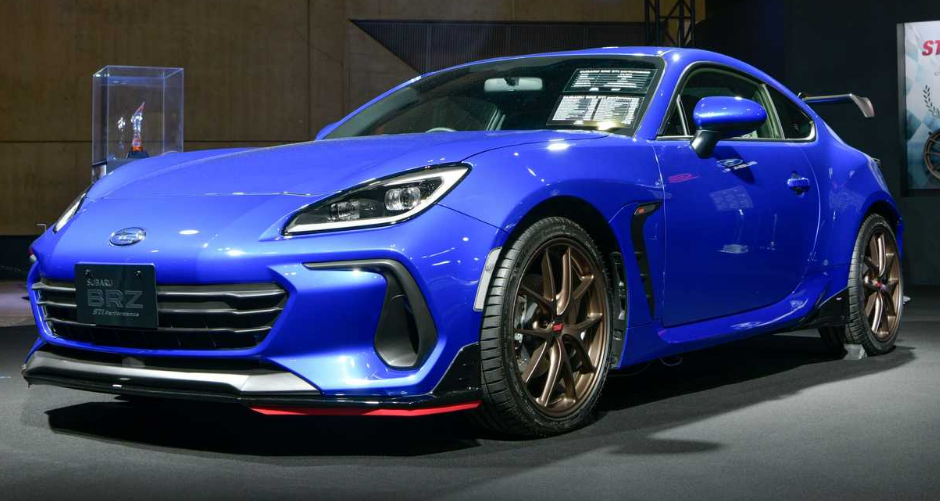 A Quick Introduction to the Subaru BRZ

Being a joint-development model of Subaru and Toyota, the BRZ and Toyota 86 are 4-seater sport car models with plenty of popularity in their bags. The Subaru BRZ nameplate is inspired by three principles: Boxer engine, Rear-wheel drive (RWD), and Zenith. Even though it carries so many similarities with the Toyota 86, both have a slightly different design, especially on the headlight, grille, front fascia, and fender vent. Both also have different suspension setups.

The Subaru BRZ is available in trim grades Premium and Limited, which are referred to as R and S trim for global markets. It was launched at Tokyo Motor Show in late 2011. The BRZ is currently on the 2nd generation, which was first released in late 2020 as the 2021 model.

The new generation of BRZ brings several upgrades to the model. In terms of dimensions, it is approximately 1” longer than the previous-gen and has around 0.5” shorter ground distance. It brings revamped bodywork and more-advanced interior technology without abandoning the functions. Moreover, the new generation also carries 2.4L flat 4-cylinder powertrains as a more powerful engine replacement for the previous 2L engine.

As it has already received plenty of updates in 2022, the 2023 Subaru BRZ is predicted to be more of a carryover model. As far as the specs and features are concerned, this is perfectly acceptable because the current model is relatively affordable and works well.

The upcoming production is expected to proceed to be powered by a 2.4L 4-cylinder engine capable of providing 228 HP and 184 lb-ft of torque. The standard gearbox comes in 6-speed manual transmission, but there’s also an option to get 6-speed auto transmission as another alternative.

Moving to the design, the previous revamp of BRZ brings a decidedly more aggressive and sharper appearance. As the 2023 model will be a carryover, it is expected to offer a similar exterior design, with a low-positioned, more comprehensive front-end and two massive folds that accentuate the side front-end of this model conjoin the sharp headlights. Meanwhile, the rear section has an angular bumper, integrated spoiler, triangular taillights, and two immense exhaust outlets.

Similarly, the interior part of the 2023 Subaru BRZ inclines to be consistent with the recent model, with a 2+2 configuration, driver-focused interior design, and more technologically-advanced and aesthetically-pleasing cabin style. The primary attraction of the dashboard is the 7” utterly digital instrument cluster in front of the driver.

To provide secure seating for the driver and front-seat passengers in case of sharp cornering, the 2023 Subaru BRZ seats are adorned with heavy bolster. The red accents on the cover seem to spice up the appearance. Moreover, the Japanese manufacturer also claims that the BRZ offers excellent outward visibility due to the lower seating position and slim A-pillar. The cargo space comes off as desirable size-wise, with the capacity of holding four tires when you fold the rear seats.

A mounted 8” touchscreen infotainment display in the dashboard’s center area is featured as standard in all of the BRZ trim levels. Instead of relying merely on touch command, the infotainment system also presents a tuning and volume-control knob and a set of buttons. Besides, smartphone connectivity features such as Apple CarPlay and Android Auto and satellite radio access are available. 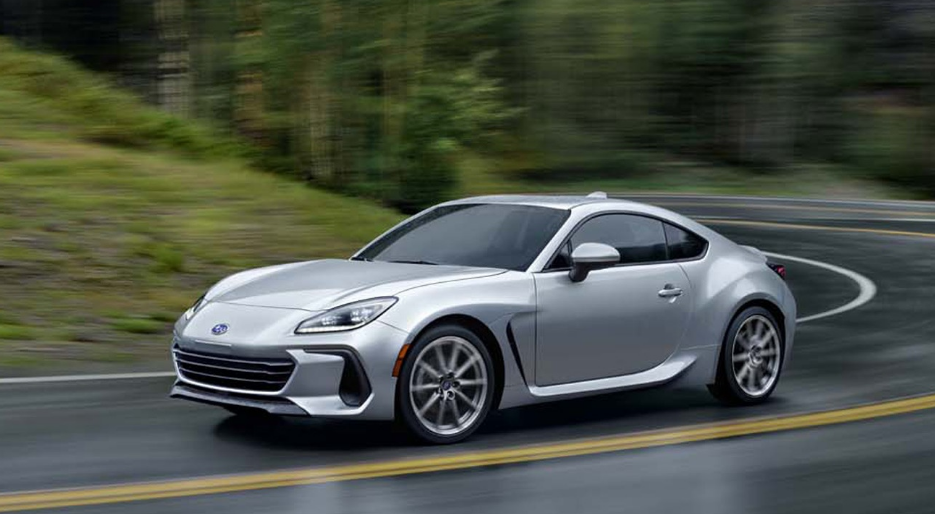 If the release date of 2023 Subaru BRZ follows its predecessor, you may expect it to hit the showroom in 2022. As the new launch is expected to provide only minor upgrades, there should be no significant adjustment with the prize, so it may arrive somewhere near $29,000 for the starting price, which is comparable with its rivals such as the Mazda MX-5 Miata and Toyota GR86. 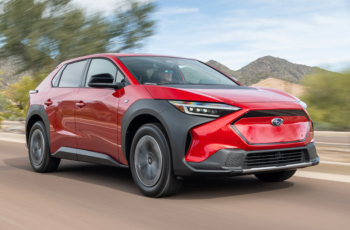 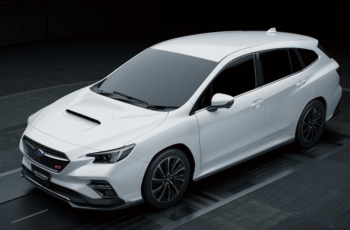 There has been no announcement yet about the 2023 Subaru …