The Nissan Altima is known to be the mid-size sedan that gets the job done. Discover how the 2023 Nissan Altima will present itself as the succession of the model.

The segment of mid-size sedans comprises various models. If it was divided into popular and less popular categories, then the last generation of Nissan Altima will sit right in the middle. Notably, its level of popularity is not linear with its capability – as the Altima is too competent for its sound by bringing a nice balance between reliable performance, a comfortable passenger compartment, and handsome styling. The AWD version of this model admittedly falls into a more desirable range, and it’s even more capable than the one with the FWD system. A question arises then: will the 2023 Nissan Altima lives up to the expectation created by its predecessor? 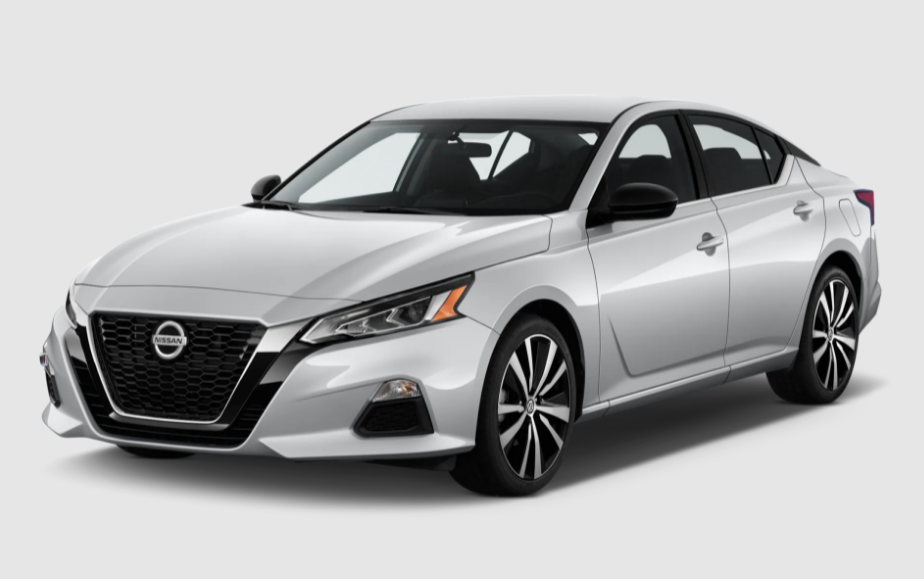 The History of Altima

Nissan had manufactured and produced the Nissan Altima ever since 1992 when it was more of a succession of Bluebird line from the same manufacturer that’s originated from 1955. The first four generations of this model were entirely assembled in the U.S. and distributed officially throughout the American continent and in Australia and the Middle East. The Altima nests in the spot between the Nissan Maxima and the Nissan Sentra in terms of strength, size, and luxury.

Today, the Altima has reached its six-generation, in which the first launch of this gen was made during the 2018 New York International Auto Show. The debut marked the Vmotion 2.0 Concept release as the new Nissan’s design language back then. It included the Altima amongst the first models of Nissan to be equipped with ProPilot Assist – the semi self-driving feature – along with the Nissan Leaf and Nissan Rogue.

Currently, there are five trim levels offered of this model: from the base trim level S, S, SR, SV, SL, and the highest version Platinum. The last facelift of Altima takes place in 2022, bringing several minor upgrades and an additional new package of Midnight Edition in SR trim level. Other additions are the LED turn signals and heated side-view mirror for the Premium package in SV trim level.

Similar Design and Tech Features as the Predecessor

Following the footstep of the 2022 refresher as carryover model, it is expected that the upcoming 2023 Nissan Altima will not bring much change. It is predicted to carry the same exterior with sleek, angular headlights and a grille with chromed V-shaped cut that appears sportier than its primary rivals, the Toyota Camry and Honda Accord. The rugged frame is further strengthened by the C-shaped slopped pillar and a black crop that gives off a floating roof impression.

Similar sentiment also applied to the interior of the upcoming Altima. The front panel will be adorned with a silver-colored V-trim with a comprehensive dashboard, while an infotainment touchscreen display is located in the center. The entertainment system supports Apple CarPlay and Android Auto connectivity. 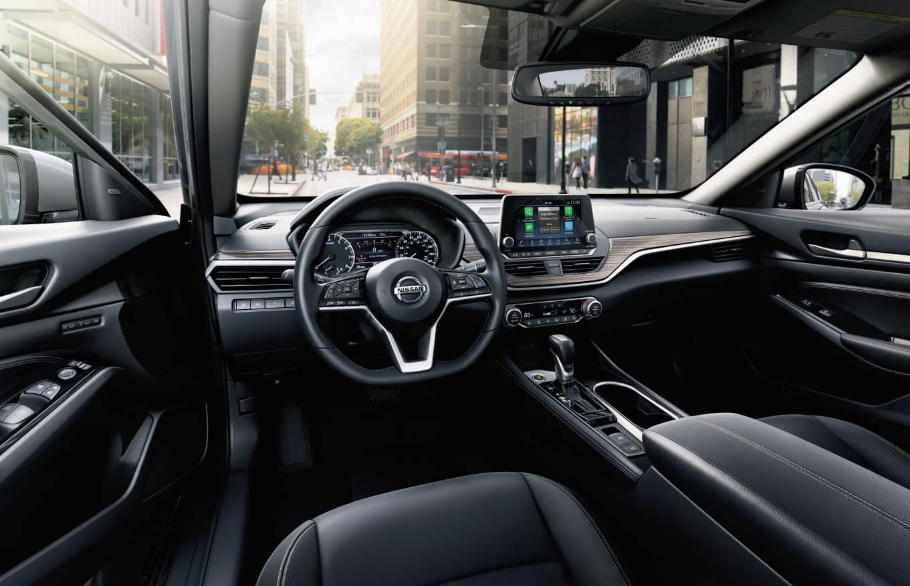 The 2023 Nissan Altima is also likely to carry the same powertrain as the previous production. Currently, two types of powertrain are offered: first, a 2.5L 4-cylinder engine that produces 188 horsepower, and second, a 2.0L 4-cylinder engine that yields 248 horsepower. Both options come with a combination of CVT (continuously variable automatic transmission). Unfortunately, the AWD alternative version is only available for the standard 2.5L engine.

Unlike most of its competitors, the Altima doesn’t provide a plug-in hybrid or a hybrid model that offers fuel economy benefits and is environmentally friendly respectively. Despite this, it successfully achieves a better fuel efficiency rating, as the standard 4-cylinder model is estimated to have a 39 mpg highway and 28 mpg city. The more premium models even receive lower rating estimations at 35 mpg highway and 25 mpg city. The AWD version earns 36 mpg highway and 26 mpg city.

Release Date of the New Altima

The 2023 Nissan Altima model is slated to hit the dealership in 2022. Furthermore, an all-new Altima design is also rumored to come in 2025, along with an electrification version, most likely to be a plug-in hybrid version of the model.

Meanwhile, you don’t have to wait too long for the 2023 Nissan Altima to come. It is predicted to be on sale in the mid of 2022. Even though small vehicle segments, including sedans such as the Altima, continue to see declining reception, the upcoming facelift may reverse the unfortunate trend of slowing down sales. 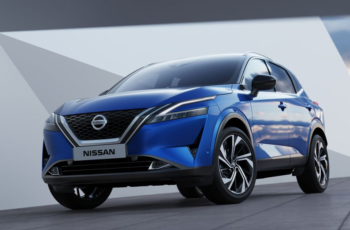 Nissan Rogue is quite popular in its respective segment despite … 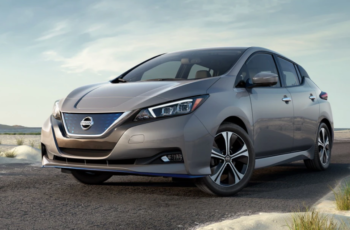 It is expected that the upcoming version of the 2023 …