The Honda Passport has proved itself an excellent option for a 2-row family SUV. Look at how the 2023 Honda Passport changes will uncover soon below.

The Honda Passport is known to provide comfort to its passengers by offering an abundant space of accommodation and cargo. While its three-row close sibling, the Honda Pilot, is generally more recommended than this two-row seating model, the Passport doesn’t lose when it comes to being capable and reliable. This emerges a question amongst the automaker enthusiasts: will the 2023 Honda Passport changes be able to bring the same practicality and satisfaction as the previous ones? Find out the answer below. 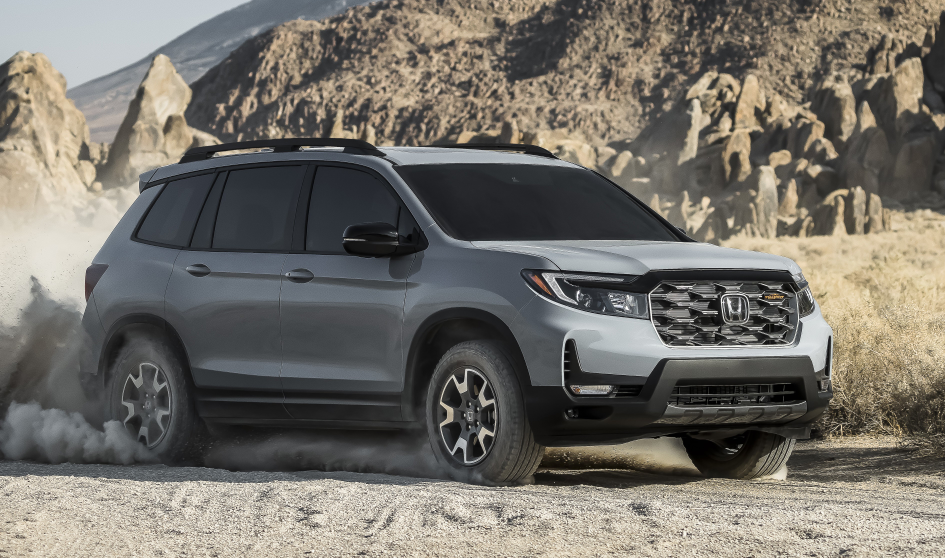 Overview of The Honda Passport

The Honda Passport is a nameplate for a lineup of SUVs from the giant Japanese automobile manufacturer. At first, this model was a rebadging version of the Isuzu Rodeo, a family SUV with production years span from 1993 to 2002. The Passport was launched as a 1994 model year in 1993, officially marking the first step of Honda into the 1990s market of SUV in the U.S. Unfortunately, this didn’t last long as it was announced that the Passport was discontinued in 2002 in the interest of the Honda Pilot.

The Passport finally made a grand return in 2018 as the 2019 model year, as it was revealed at the LA Auto Show. This comeback sets down the third generation of Passport. It comes as a two-row midsize SUV, nestling comfortably between the CR-V and Pilot.

In contrast with the prior generations in Lafayette, Indiana, the all-new 2018 Passport was manufactured in Honda’s plant factory in Lincoln, Alabama. The framework is based on Pilot’s third generation. In the market, it enters the same class as the two-row Nissan Murano, Ford Edge, and Chevrolet Blazer as its main competitors.

No Major Upgrades in Sight to Be Expected

The 2023 Honda Passport changes are predicted not to bring many alterations. Considering that the previous refreshers come with quite significant upgrades, it makes sense. The 2021 model year brings a more prominent entertainment display at 8” compared to the prior version of the 5” display, which comes as a standard across all trims. The 2022 Passport even received facelift improvements, with a fresh front-end design and the TrailSport package launch that provides a more off-road performance-oriented exterior appearance. The TrailSport brings wider tires and a distinctive bumper style.

The upcoming Passport is expected to maintain the current trim lineup, which consists of “Sport” as the base, “EX-L” and “Touring” as the mid-level ones, and “Elite” as the higher-end trim level. All of these come with the FWD system as standard and AWD as an option – except Elite, where AWD is offered as a standard.

No change is also expected when it comes to the powertrain. The third generation of Passport is equipped with a 3.5-liter V6 engine that generates 280hp (horsepower) & 262 pound-feet of torque, combined with nine-speed automatic transmission, similar to the Pilot. Four different driving modes are available, from Normal, Sand, Snow, to Mud. FWD version comes with 7.5” of ground clearance, while the AWD version brings 8.1”. It is also capable of 5,000 pounds of towing capacity.

The 2023 Honda Passport changes will most likely not include many upgrades regarding the technology features. It is understandable since the current model already features a HondaLink integrated touchscreen infotainment system with Android Auto & Apple CarPlay, and SiriusXM Satellite Radio.

Until this point, nothing has been confirmed related to the 2023 Honda Passport changes. If rumors are to be trusted, the new Passport will resemble more of the Ridgeline, with a rugged appearance.

You can expect the 2023 model year of Passport to arrive sometime in 2022. If it follows the tradition of the previous release, then the mass production should begin in December 2022, with pricing details to be announced at earlier dates of that month. Then, the model will hit the dealership during the winter season.

The manufacturer seems to be busy repackaging its crossover SUV lineup, as the base trim of the Honda Pilot doesn’t make a cut in 2022, and the FWD version of CR-V Touring trim of the same model year is discontinued. Further updates about the 2023 Honda Passport changes should drop somewhere in the midst of 2022. 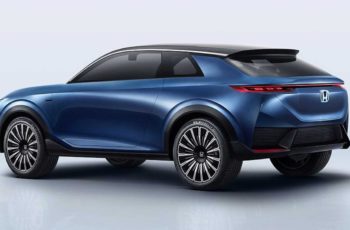 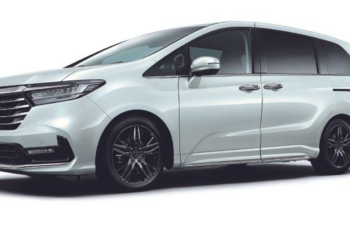 From the leaked photos circulating, the 2024 Honda Odyssey looks …