2023 Corvette Z06 price really went crazy in its first sale. Even though it was sold at auction, this confirms that Chevy is really serious about working on this car.

2023 Corvette Z06 price was a whopping $3.6 million when this firstly manufactured car was sold at auction at the Barret-Jackson auction house. This is of course surprising because that fantastic selling price managed to beat the previous record of Chevy sales at auction. The rumored ‘normal’ price for the 2023 Corvette Z06 has been reported for around $87.000 as starters. We can be sure the normal price is also quite sensational. Then, what makes it worth of high price? 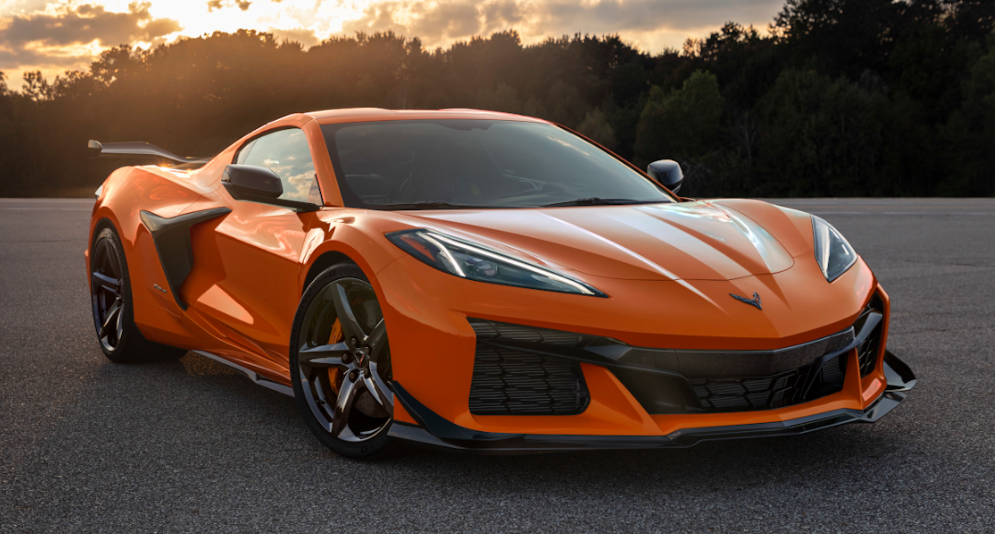 2023 Corvette Z06 price alerts fans of speed, especially the admirers of American supercars. The view that’s getting wider and flatter to the rear makes it even more exotic, not to mention that it is supported by the latest LT6 DOHC V8 engine.

What makes it interesting is that it’s the first Chevy to embrace the engine in the middle. This car also comes in a two-door format with a closed roof a.k.acoupé. The second variant is a convertible model with a roof that can be opened. Visually, of course, there are differences between the usual Corvettes with this Z06. The air ducts on the front look bigger on Z06. Then, the Chevy designer team also added a front splitter, so this Corvette looks sportier.

The design is made to support aerodynamics to Corvette Z06’s cooling system when used to race. Some parts are inspired by the Corvette C8 R racing car. It is believed to be able to provide the engine, brake, and transmission cooling. The aerodynamic package offered is claimed to improve the grip when cornering and the stability at high speeds.

In addition, when compared to the Corvette Stingray, the Corvette Z06 now has a wider footprint of 30 mm at the front and 40 mm at the rear. The latest aerodynamics makes the compressive power increase by 165.6 kg while driving 299.3 kph. The suspension is still the same, namely SLA-type for the front and rear, but there is a calibration for even better performance. Magnetic Selective Ride Control 4.0 comes standard, and it can be adjusted for long-ride comfort or track performance via the Driver Mode Selector option.

Supporting features for tame carry are the launch control, StabiliTrak Electronic Stability Control, traction control, Performance Traction Management, and Electronic Limited Slip Differential. The standard braking system is 370 mm diameter discs at the front, and 380 mm at the rear made by Brembo. In addition, there are six calipers for the front. These features of course make the 2023 Corvette Z06 price more expensive.

For tires, they are not only bigger but also wider. As standard equipment, the tires specially made for the Z06 are the Michelin Sport Cup 2 R ZP. The front rims measure 20 inches with a 10-inch tread wrapped in a 275/30 ZR20 tire profile, and a 21-inch rear 13 inches wide using a 345/25 ZR21 profile. For the rear, the most visible differences are the wider air ducts, the four exhaust units that are now in the middle, and the rear spoiler that’s larger in dimensions. 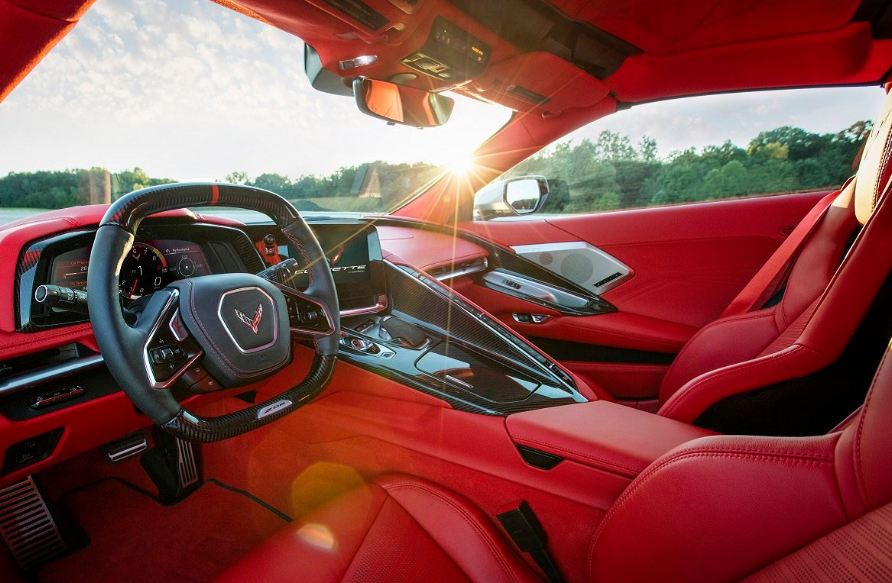 Chevy is aware that competing with supercars is not only about fast performance, but there must also be an element of luxury. Therefore, this Corvette Z06 comes with a luxurious and lightweight cabin design. The steering wheel is wrapped in carbon fiber. Besides, some interior elements are also wrapped with the famous lightweight material. If you want the luxury of a real luxury car, you have to spend even more since the cabin material is wrapped in Adrenaline Red colored leather.

Interior color choices are also available according to consumer tastes, and these include thousands of cabin material combinations. There are three seat options with six kinds of seat belts. Well, the carbon fiber material is available, including Stealth Aluminum trim. Six colors of brake calipers are also provided. All those changes surely increase the 2023 Corvette Z06 price. 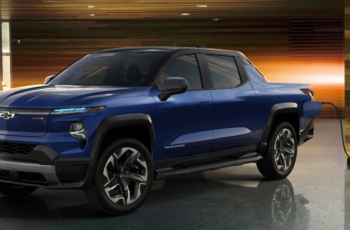 2024 Chevy Silverado EV RST is the most powerful Silverado … 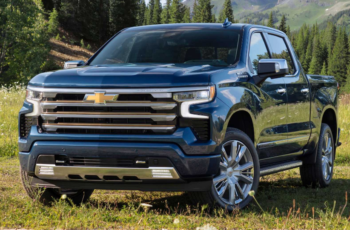 Wondering what you’ll get in 2023 Chevy Silverado High Country? …