The all-new model from the Nissan Z series is set to return this year. See below for how the Nissan Z 2023 offers a great appearance and the best driving experience.

With the revival of Toyota Supra and the debut of the Chevrolet Corvette lately, it seems that sports cars are getting back under the spotlight. There is no better time to announce the redesign of the outdated Nissan Z coupe than now. Apparently, the simplification of Nissan Z 2023’s name without the alphanumeric component like its predecessor is the only modest part of this release, as the appearance and the engine of the all-new Z are reported to receive grand upgrades. 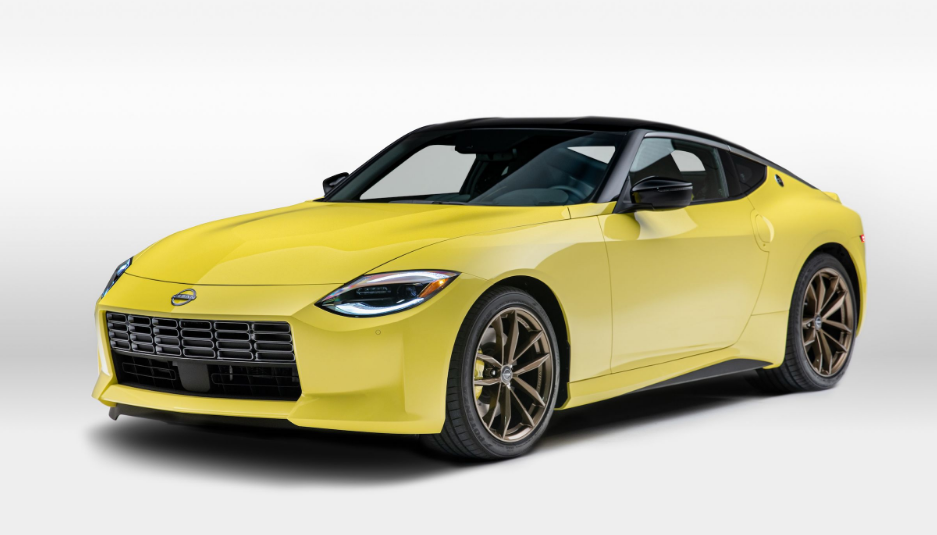 A Balance between Maintained Style and Upgraded Technology

As mentioned above, the upcoming 7th generation of Nissan Z does lose the numeric element of its name, but it earns considerably more on the other parts. Claimed to bring classic and modern appearance at the same time to offer familiarity to the consumers, the Nissan Z 2023 sports a short deck and long hood as typical of sports car design.

To add a drop of Z-series signature styling, it features 1990’s Z32-inspired taillights. There’s also an eye-catching massive square-shaped grill that still looks balanced to the rest of its body frame—even more so compared to the concept photo dropped last year.

On the interior side, a set of cozy features are provided as well. While it seems to carry several components from the predecessors such as the door handles, these give a touch of retro styling instead of looking outdated. The classic components are including three analog dials (for voltage, turbo speed, and boost) and the classing-looking steering wheel with a small circle on the midsection. Furthermore, the interior colors available are red, black, and bright blue.

Balancing the quaint elements, the infotainment touchscreen display comes with a modern size of 8” as standard and 9” as optional. The digital gauge display is provided at 12.3”. Other entertainment features are smartphone connectivity options (Android Auto and Apple CarPlay), satellite radio, 6-speaker stereo, and Wi-Fi hotspot. 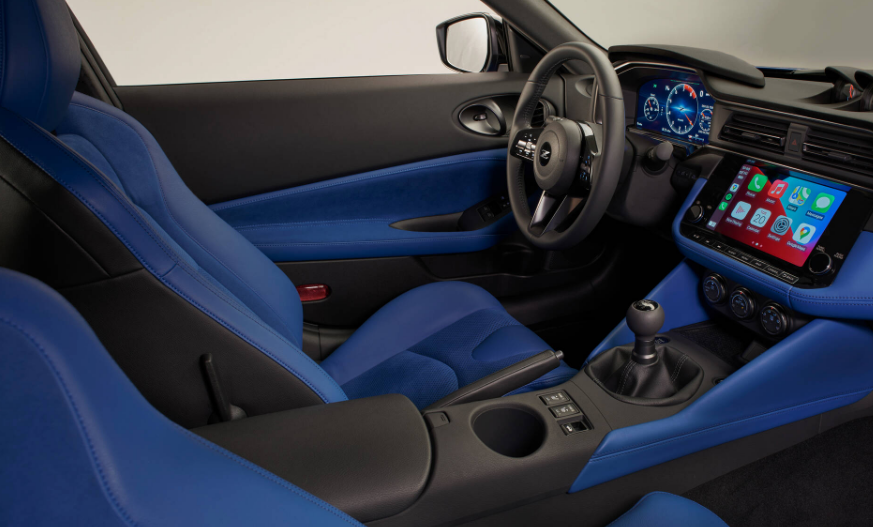 Following its almighty cousin from the same manufacturer, the Nissan GT-R, the upcoming Nissan Z 2023 is also supported by a twin-turbo V6 engine. However, unlike the 3.8L motor that produces 565 horsepower on the formerly mentioned model, it offers a lower power with the 3.0L engine that yields 400 horsepower, similar to the Infiniti Q60 Red Sport. Unfortunately, the new Z only has an RWD system to offers, the opposite to the Infiniti vehicle that provides an AWD system as an option. There are two gearbox alternatives available, after all, 9-speed auto or 6-speed manual transmission.

The offered powertrain is not the most potent in its class segment, but still, it is stronger than any of the past models. According to the statement by Nissan officials, though, this model is indeed not supposed to chase numbers but is more about providing an enjoyable driving experience. So, if you are more concerned about looking for a car that can accelerate more than 0 to 60 in seconds, then you may want to search for more options in the market.

Details of the Arrival Date

The all-new iconic Nissan Z 2023 will arrive soon. As the preview allows the public to see, it draws inspiration from the earlier version of the legendary series, but also provides a touch of modernity with its advanced technology features, especially on the interior parts. You can expect the hardtop coupe version Z to hit the dealerships in 2022, with the convertible version may come later.

The price range for the base model is going to be more expensive than the current Nissan 370Z. However, it’s still quite a good deal in comparison with the Audi TT and Supra. The desirable appearance and the high-end features might be able to justify the steeper price tag. According to the recently known details, the mid-range performance trim seems to offer a better bargain than the others, with faux-suede upholstery, 19” wheels, improved brakes, a limited-slip differential, and a sportier suspension tune. You may expect more details of Nissan Z 2023 to be dropped when further information and pricing details are announced by the automaker. 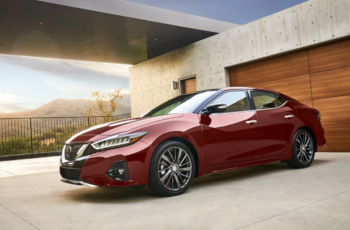 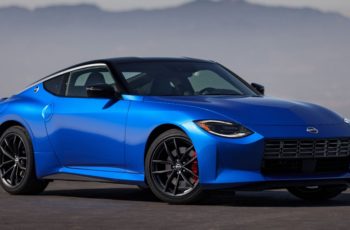 Before purchasing the new Nissan Z, make sure that you …