Home
Buick
2023 Buick Grand National: How Possible for the Legendary Car to Make a Comeback?

The Grand National has not been manufactured since 1987. However, the rumors of the 2023 Buick Grand National release spread quite widely amongst the enthusiasts.

The resurrection rumors of the Buick Grand National have been circulating amongst enthusiasts since around the early 2010s. The increasing market preferences of pickup trucks and crossover SUVs recently may seem like pushing the chance of its revival to the further edge, but of course, it hasn’t stopped the muscle car’s devotees to make difference in reimagined versions of a 2023 Buick Grand National. Find out more about them below. 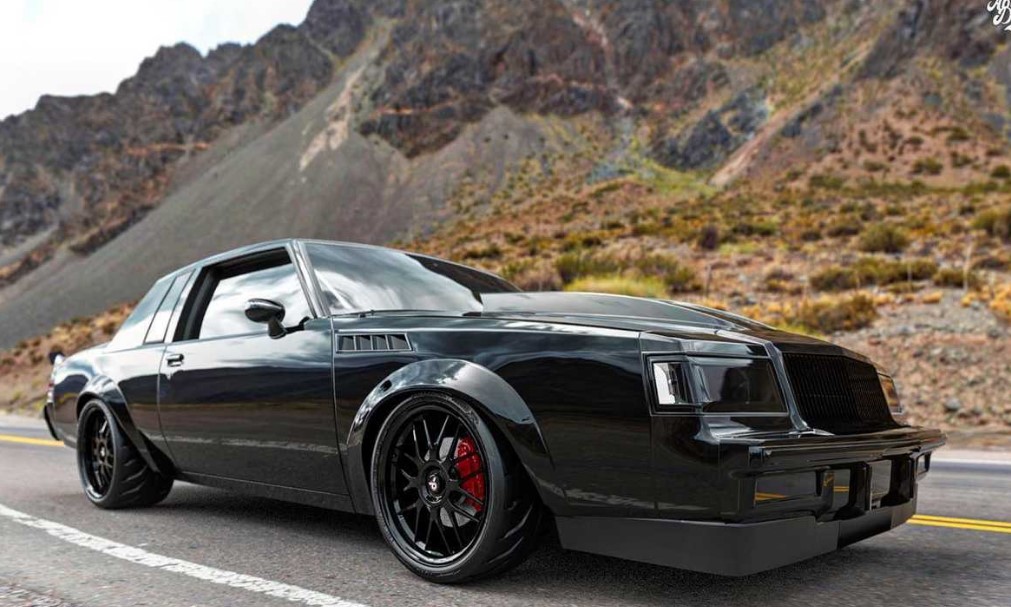 An Overview of the Buick Grand National

The Buick Grand National was first launched in early 1982 after Buick has championed the 1981 and 1982 Manufacturers Cup in the NASCAR Winston Cup Grand National Series, which the model’s name has taken inspiration. The automaker desired to capitalize on its success and want to revive its image as a performance-focused vehicle manufacturer in the 60s when it produced the Skylark Gran Sport. It started by shipping off the Buick Regals, in the exterior color of charcoal gray, to Cars and Concepts of Brighton, Michigan.

Initially, the automobile company only intended to produce 100 units. However, the Michigan-based subcontractor installed the Grand National package to a total of 215 Regals. Each of them sported light silverfish grey high-gloss paint on their sides, and the manufacturer’s badge in billboard and red pinstripes shadowy lettering. Every Grand National model received darkened rocker panel and wheel opening moldings by applying the black vinyl tape. It was also equipped with a rear spoiler and a front air dam.

Moving on to the interior side, the GN vehicle boasted premium ‘Lear-Siegler’ seating, which provides silver Brandon upholstery, dark vinyl insets, and fully adjustable function. Front-row seats were given the automaker’s embroidered ‘6’ logo. The gauge pane received a premium clock delete plate with a ‘6’ emblem in yellow-orange colors and a mark of ‘Grand National Buick Motor Division.

The production of Grand National, along with the more upscale variant GNX, was axed due to the shift of the performance-oriented version of the Buick Regal—which the Grand National was based—to an FWD system for the 1988 model year.

Lately, there’s an increasing trend of creating renderings of modernized classic cars. Various cars have been reimagined by digital artists, and these also include the Buick Grand National. Who knows, the manufacturer might be interested in materializing one of them as the 2023 Buick Grand National.

One digital artist shared their rendition on Instagram, in which the modernized Grand National uses the platform of the Cadillac CT6, but without the signature styling of the Cadillac and the back door. The front fascia is revised to eliminate the sleek grille and headlights by Cadillac, which are replaced by more rectangular units to make it appear more like Buick products. The higher front end sported by the Cadillac seems to fit the signature visual of the Grand National by making it appears more aggressive.

Another great contender for the 2023 Buick Grand National also comes from an Instagram user who modifies the late 2000s Chevy Impala but takes the headlights design of the recent Buick Regal. The modernized concept of the GN is given new BMW 3 Series wheels and a 2017 Corvette-inspired spoiler component. While these parts may not be extremely surprising, the fact that they carried lower sections, taillights, and trunk plates from the Toyota GR86 and 86 is quite shocking, but in a good way.

To maintain some distinctive styling of the original GN, it features a rectangular shape and large wheels. Moreover, it also sports the racing vehicle styling to some extent, by boasting back spats, sskirtskits, and a front lip that surges into a forceful-looking diffuser. The chrome trim on the windows’ perimeter and shiny dual exhausts also emphasize the race-inspired design. 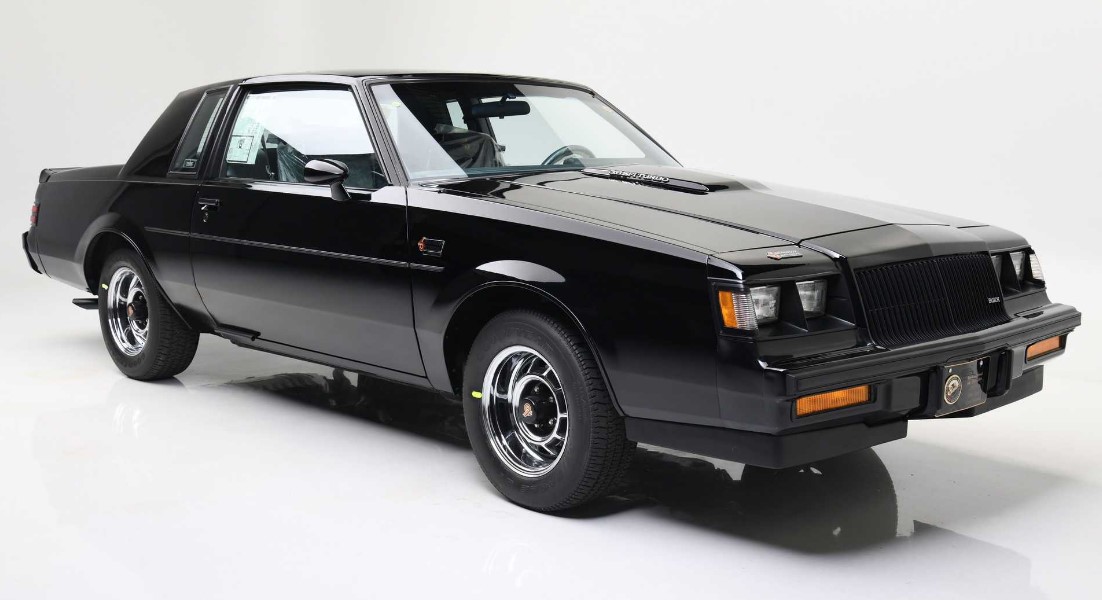 While the possibility of an all-new 2023 Buick Grand National to be released is low to none at all, you can get the original 1987 nowadays at approximately $22,000. Watch out though, as lately classic GM vehicles have been sold at auctions at an extremely high price. It is not entirely surprising for a pristine and rare legendary GM manufactured car to be sold for more than a million dollars.

Meanwhile, the rumor of the GN returns continues to flow out. Regardless of whether a 2023 Buick Grand National will turn out to be true or not, it is clear that the nameplate has a special place amongst the enthusiasts for all these years. 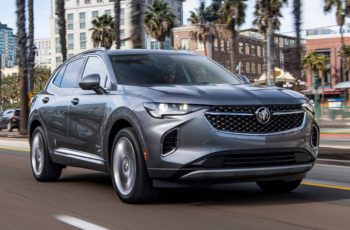 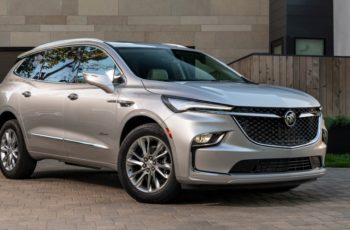 2023 Buick Enclave colors are available in various options and …