The rumors of the 2023 Buick Envision GX release are increasing lately. See how a United States equivalent of the Chinese-marketed Envision Plus may come.

Slowly but certainly, Buick is expanding its crossover SUVs lineup. Amongst strategies employed by the automaker, one is giving GX treatment – an upgrade that adds the nametag to existing nameplates and bumps up against another seating row. Rumor has it, that the Envision is going to be the next in the line to follow the suit. Is it possible to even expect 2023 Buick Envision GX to roll out soon? Discover the answer below. 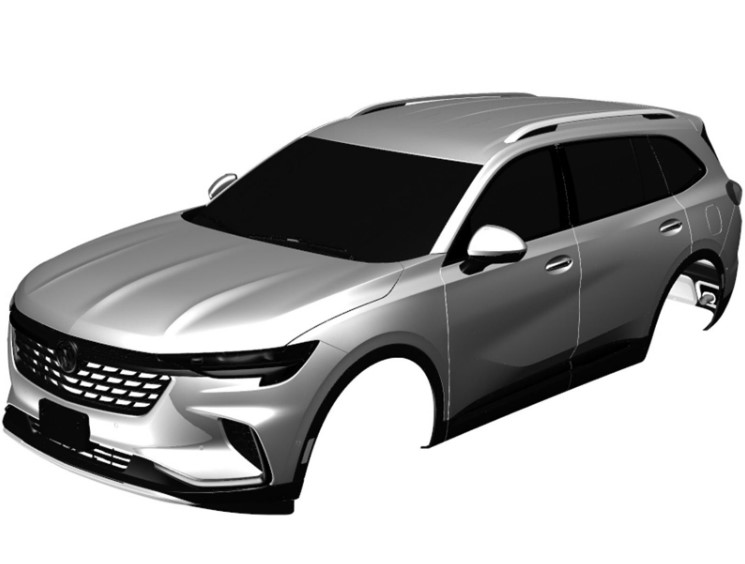 What is the Buick GX Treatment?

Before jumping into the 2023 Buick Envision GX, let’s discuss what GX is first. The first model under the automaker that receives this treatment was the top-selling sub-compact SUV, the Encore. Instead of releasing an all-new model with a distinct name, Buick prefers to offer an upgraded variant that shares the same segment as the base version. That being said, the Encore and Encore GX are essentially separate vehicles, as both have different platforms and powertrains.

The Encore FX sports 3-inch lengthier frame than the regular Encore at 171.4 inches. On the side, it receives extra 1.4 inches as well as a slightly more extensive wheelbase with 1.6 inches of addition. The greater dimension it boasts naturally makes the cabin to be marginally roomier, be it in the shoulder room or legroom department.

Speaking of the interior space, the Encore GX offers a bigger cargo capacity at 23.5 cu-ft compared to the 18.8 cu-ft provided by the standard variant. Even when you fold the back seat row of the Encore, it still falls behind the GX version by 1.8 cu-ft. Despite this, the Encore GX is not exactly the best vehicle in its class when it comes to cargo capacity, let alone the Encore. For comparison, the Kia Soul offers 62.1 cu-ft while the Seltos from the same manufacturer boasts 62.8 cu-ft of cabin capacity.

In terms of power, neither of the Buick SUVs is outstandingly strong either. The GX version is equipped with two types of turbocharged 3-cylinder engine: a 137 HP 1.2L for the base version which is reserved for the FWD version and a 155 HP 1.3L that is available for FWD and AWD variants. The FWD model is exclusively paired with a CVT transmission, while the AWD receives a 9-speed automatic transmission.

Now, let’s compare it with the standard Encore SUV. It is equipped with a 138 HP 1.4L turbocharged 4-cylinder engine, which is paired with a 6-speed automatic transmission. FWD system comes as standard, but customers can opt for an AWD model as well by increasing the cost.

Regarding cost, the starting price of the Encore GX is $900 adrift from the Encore. Apart from the mechanical distinctions, both SUVs provide similar standard technology features such as an 8” touchscreen infotainment display, a 4.2” instrument cluster display, a push-button start, and Apple CarPlay and Android Auto compatibility. 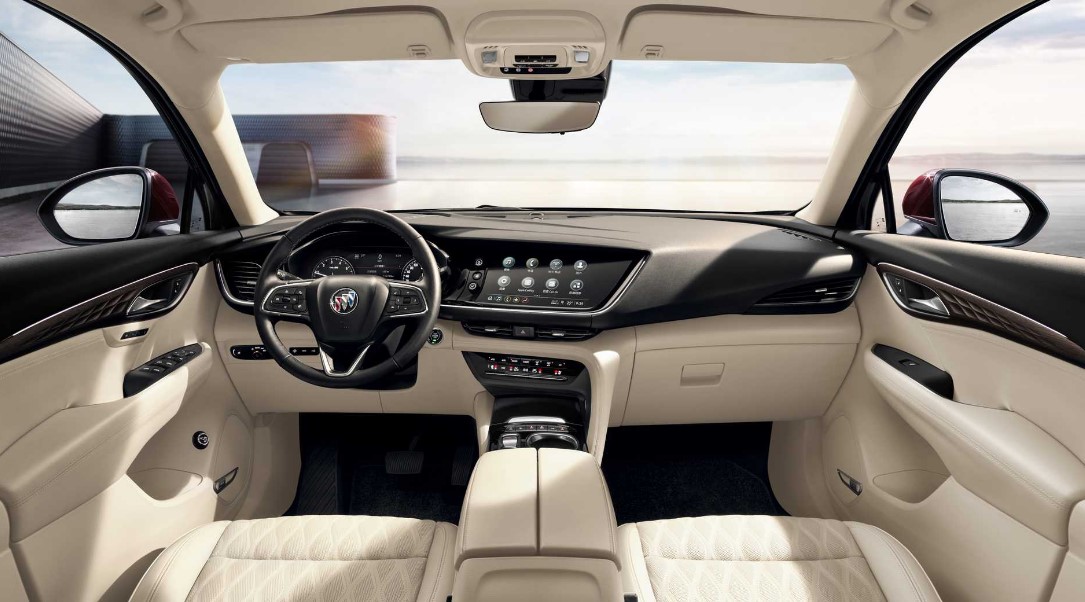 The Launch of the Envision Plus equivalent in the U.S.

Now that you have at least a little bit more insight about the differences between the GX and base model in the case of Buick Encore, let’s move into the possibility of the 2023 Buick Envision GX release.

Currently, Buick markets a 3-row seating version of the Envision in China which is labeled as the Envision Plus. In the United States itself, a trustworthy source has caught that the automaker is filing a trademark for Buick Envision GX, which suggests heavily that the model a 3-row seating Envision version is coming to the U.S. market.

If the 2023 Buick Envision GX is indeed arriving, then it should fill a slot between the 3-row Buick Enclave SUV, which is the only 7-seat crossover model from the automobile company, and the regular Envision itself.

The Envision Plus in the Chinese market sports an 8” longer wheelbase with an optimum cargo capacity of 58 cu-ft. The 7-seat crossover SUV provides adjustable seatbacks for the 2nd seating row with a 9” seat slider to allow passengers to get in and out more easily. The exterior area of the Envision Plus receives redesign styling that makes it looks more aggressive. 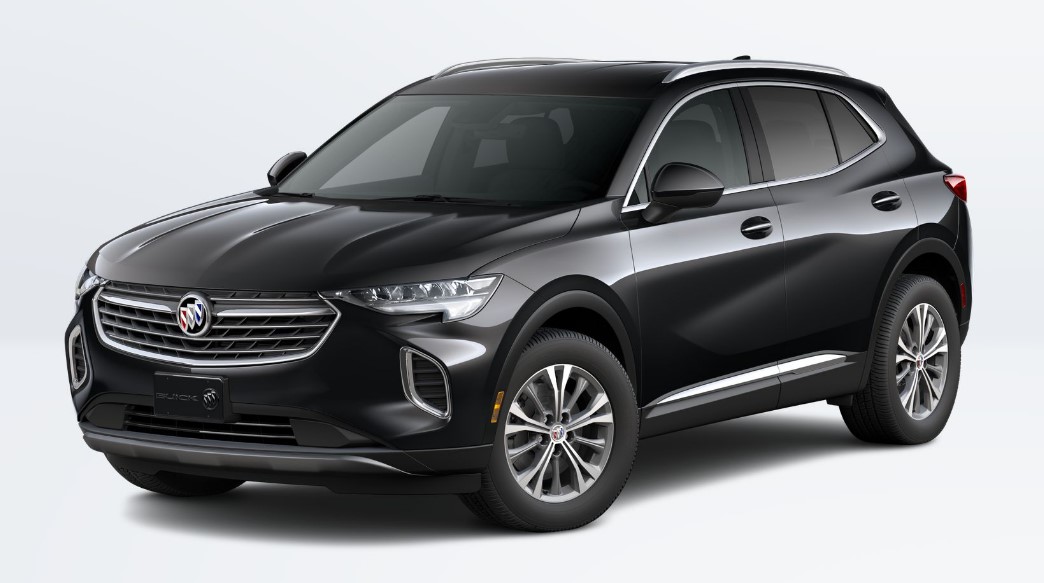 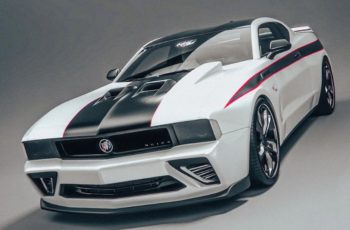 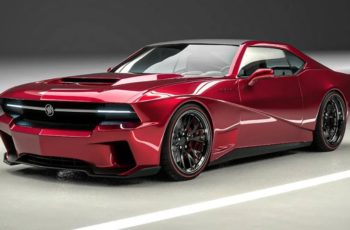