By offering a pleasant balance between comfort and performance, the 540i is said to provide the best value in the range. What’s possibly offered by the 2023 BMW 540i?

The 3-Series might possess the best popularity among BMW production lineups, but it is undeniable that the 5-Series is the one that leads the way for the manufacturer. It provides similar indulgence as the flagship BMW 7-Series but in a more compact and budget-friendly package. The model itself carries several trim levels, but it is the middle child, the 540i that receives a lot of compliments by offering the best value across the range. Read below what new changes are potentially brought by the upcoming 2023 BMW 540i trim. 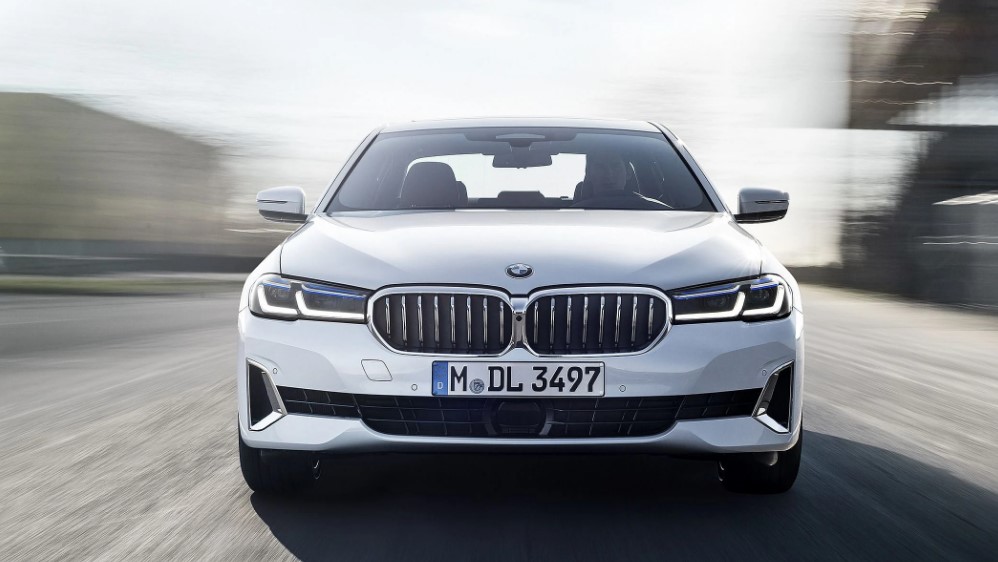 The 540i Powertrain and Fuel Economy

Before jumping into the specific mid-range trim that the 540i is, let’s start from the 5-Series itself. The BMW 5-Series was first launched in 1972, but it wasn’t until 1975 that it arrived in the U.S. market.

Fast forward to over four decades later, the 5-Series reached its 7th generation in 2017, which provided the 4-cylinder 530i and 6-cylinder 540i. The launch also marked the elimination of the 5-Series Gran Turismo. As per the most recent model year, there are three other trim levels offered besides the 540i: the base 530i, 530e, and M550i.

Each trim grade in the 5-Series is equipped with a different powertrain, even though every one of them is paired with 8-speed automatic transmission. Whether you choose to purchase the 2023 BMW 540i trim or the others, you can choose between an RWD or an AWD variant.

The 540i itself is powered by a 3L turbocharged inline-6 engine that generates up to 335 horsepower and 331 pound-feet of torque. The RWD 540i earns 25/32 mpg city/highway, while the AWD counterpart is rated at 22/29 mpg city/highway. 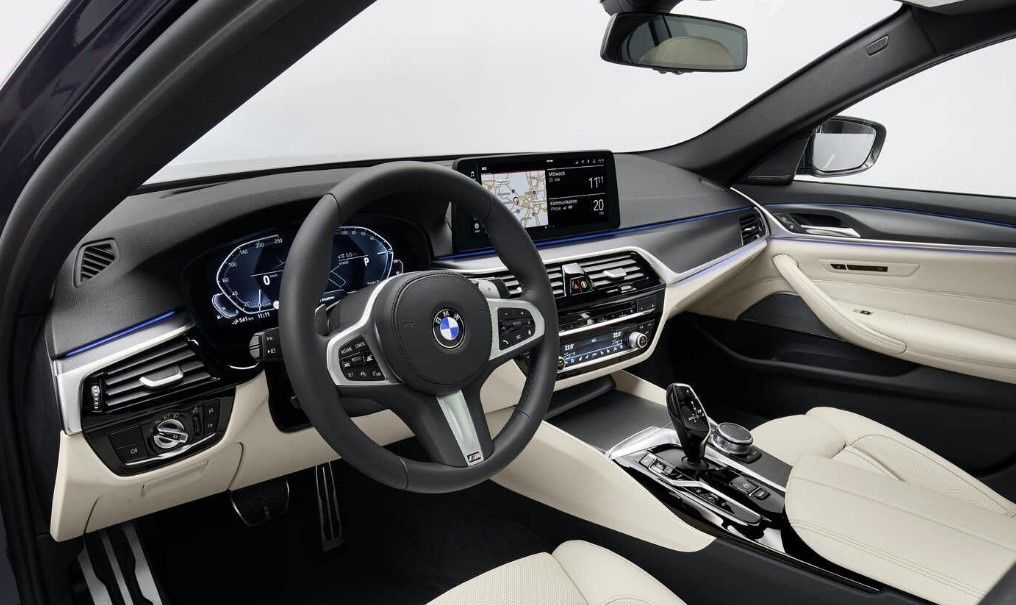 What’s Changed in the Upcoming 540i

As the 2023 model year of the 5-Series is going to be a carryover model, expect minor upgrades only given to the upcoming 540i. The most significant updates are the addition of two new exterior colors (Skyscraper Grey Metallic and Arctic Race Blue Metallic) across the range.

Whichever layout is selected by the buyers, the 4-door 5-passenger luxury car 5-Series provides ample room and supportive front-row seats with a range of adjustable settings to achieve the most comfortable driving position. The legroom and headroom provided for the front seat occupants are quite spacious, and so do the back-row seats that can accommodate up to two adults comfortably. The car also offers excellent outward visibility.

The truck area of the 5-Series is measured at 18.7 cu-ft, which is beyond the average for an upscale car in its class. Moreover, the car occupants can fold down the back-row seats to fit even more items inside the vehicle.

In terms of technology features, expect the 2023 BMW 540i to bring a rather massive 12.4” HD center stack display that can be controlled by using the touchpad, voice control function, or the manufacturer’s iDrive rotary knob. The Gesture Control system is also available as an option, where the user can use the gesture of their hand to control the system. Furthermore, each variant within the 5-Series range receives a digital instrument display that allows drivers to view and manage various driving and riding-related information. Some features included in the tech package are Bluetooth connectivity, a single USB port, a navigation system, satellite radio, and Apple CarPlay and Android Auto compatibility. 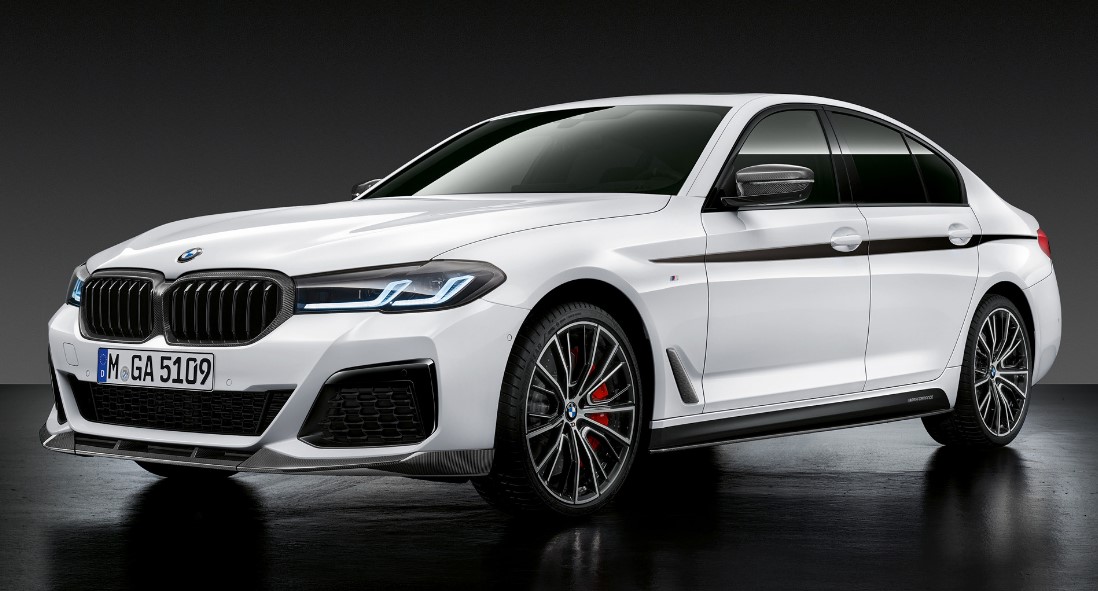 The 2023 BMW 540i Release Date and Estimated Price

There’s no official confirmation yet regarding the release date of the 5-Series. However, the 2023 BMW 540i and its siblings are predicted to go on sale in summer 2022.

The exact price details of the 2023 BMW 540i haven’t been revealed yet either. However, the last model year of this mid-range trim is sold at approximately $60,000, so it’s safe to expect the cost will sit around the same point with some increase. 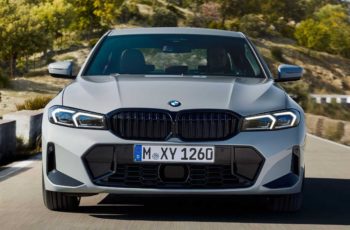 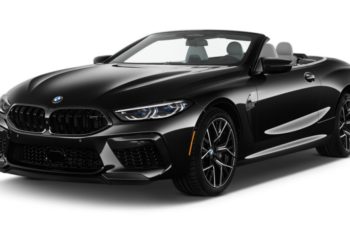