The mid-size premium SUV Acura MDX has been produced since 2000. Soon, the 2023 Acura RDX will also come out with a set of possible refinements.

Acura-badged vehicles have always been sitting at the ambiguous luxury level as it offers higher-end impression than the rest of Honda’s productions but not as premium as what you’d expect from the likes of BMW or Mercedes-Benz cars. Despite of that, the current Acura RDX generation deserves the title of the best model thus far from the manufacturer. The nameplate received a mid-cycle refresher last year, so it might be best not to expect the upcoming 2023 Acura RDX to bring any major upgrade. Even so, any potential change is worth to check, which you can read about below. 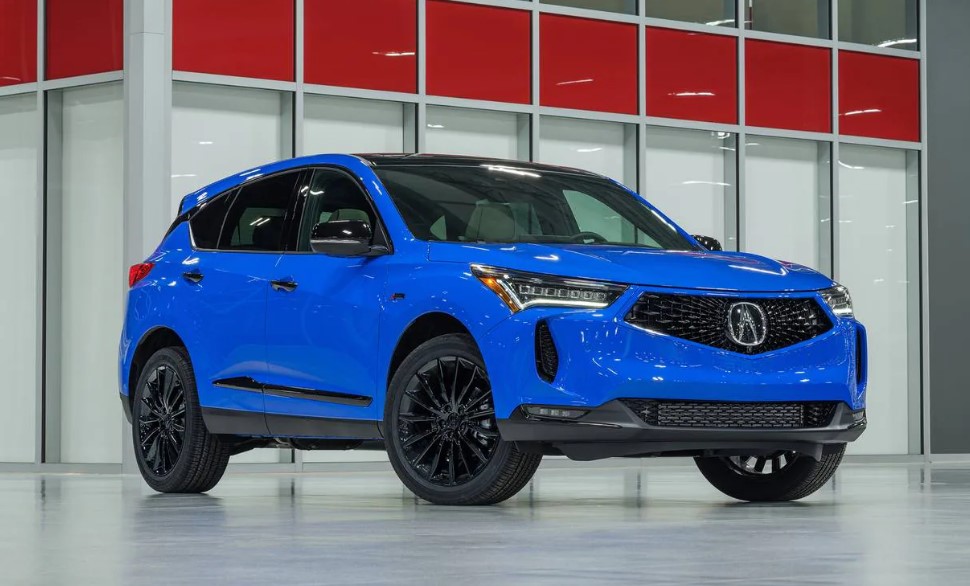 What is the Acura RDX?

The RDX is a luxury compact-sized SUV manufactured by Honda’s premium vehicle division, Acura. It is the second SUV offered by the automaker after the mid-sized MDX. Originally, the RDX was constructed using shared platform with the Honda CR-V and Civic. However, this only stayed up to second generation, as the third gen of the RDX is built on a platform by its own.

The prototype of the RDX current generation was debuted at the 2018 North American International Auto Show and the production started at the same year in Honda’s East Liberty, Ohio assembly plant. It was also distributed at the same year as the 2019 model year throughout North America region. The car model received facelift for its 2022 model year which was released in 2021 calendar year. 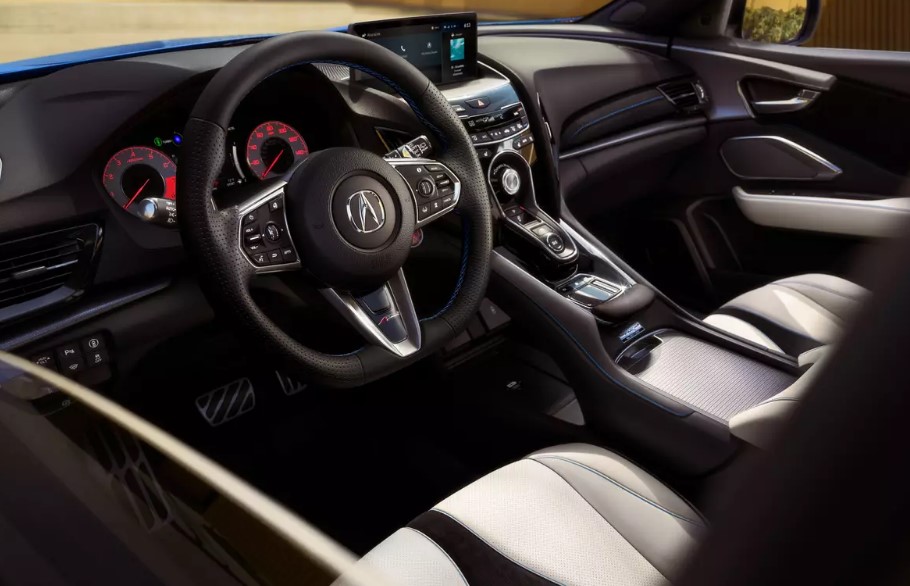 Potential Changes of the 2023 Acura RDX

The 2023 Acura RDX is expected to bring the same 2.L 4-cylinder turbocharged engine capable of generating 272 horsepower. It is combined with a ten-speed automatic transmission gearbox and available in FWD or AWD system. The fuel economy of the FWD version is rated at 22/28 mpg city highways, while the AWD is rated at 21/27 city/highway. 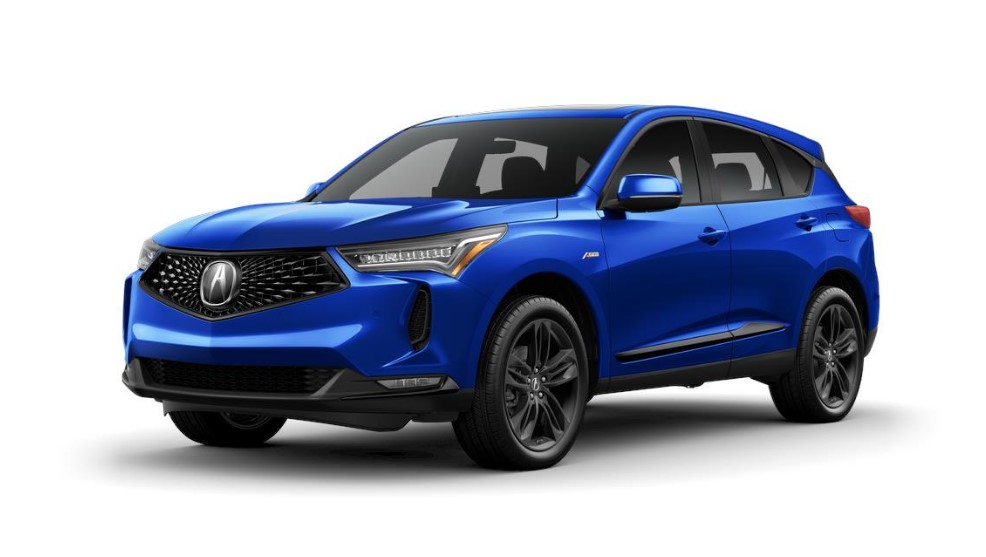 Not many adjustments are predicted on the interior department either. The center console appears to be quite stuffed, featuring various buttons, an enormous driving-modes rotary switch, and a touchpad. Even with a number of supposedly appealing interior features such as dual-zone climate control, heated front-row seats, and ambient lighting, the intended luxury offered by the RDX is not quite satisfying. It feels sportier compared to other sporty-by-design Honda counterparts such as the CR-V.

The last row can be folded flat by using a handle control on the outboard seats. It’s also possible to lower the cargo-row seatbacks by using the secondary release mechanisms. You can make use of the roll-out cargo tray underneath the center console as well.

Considering that the 2023 Acura RDX will arrive as a carryover model, it’s safe to assume that it’s going to feature the same technology package as the most recent model year. Currently, the RDX is equipped with a 10.2” touchscreen display above the dashboard which can be controlled through a provided touchpad. Despite the manufacturer’s claims for the controller to be intuitive, the reality says rather otherwise. A Wi-Fi hotspot and smart device integrations come as standard, while extra rear USB ports, integrated navigation, and a twelve-speaker ELS Studio sound system and others come as optional. 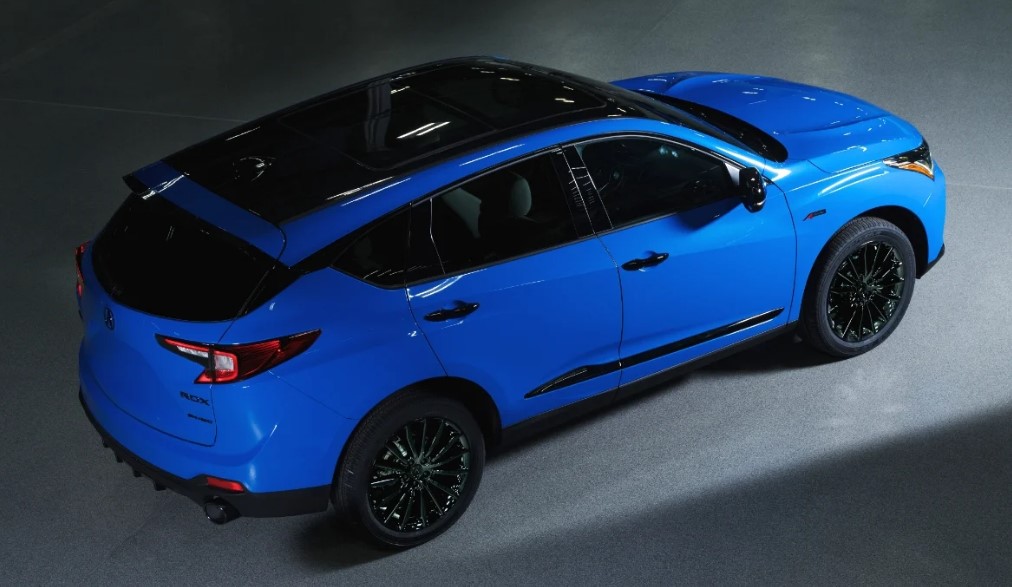 If you are looking for a premium compact-sized crossover SUV with energetic chassis that doesn’t cost as much as the Mercedes-Benz GLC or Porsche Macan, chance is, you will find the Acura RDX to be sufficient. While it is not as high-end as English or German produced luxury cars, it won’t be wrong to say that the turbocharged 4-cylinder engine is pleasantly decent and the tech package is rather ample.

The 2023 Acura RDX, as a carryover model, is predicted to be offered at close price range as the latest model year. The current RDX is available at slightly over $41,000 for the entry-level trim and a bit more than $53,000 for the highest-spec variant. There’s also a high chance that it’s going to come out in the 2022 fall.

Have you ever heard that Acura will soon release the … 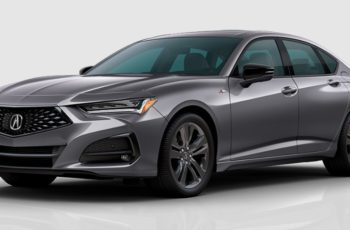 The TLX has dropped an all-new generation for the 2021 …