Despite offering supercar-typical performance and styling, the Acura sales have been struggling. See what potentially makes the 2023 Acura NSX interesting below.

The Acura NSX was axed out of production by its 2022 model year, which serves as the last of the most recent generation of this super vehicle. It also went with a bang by putting out the revved-up Type S trim. However, there have been plenty of rumors of the 2023 Acura NSX release that possibly involves an all-electric powertrain. More details about it below. 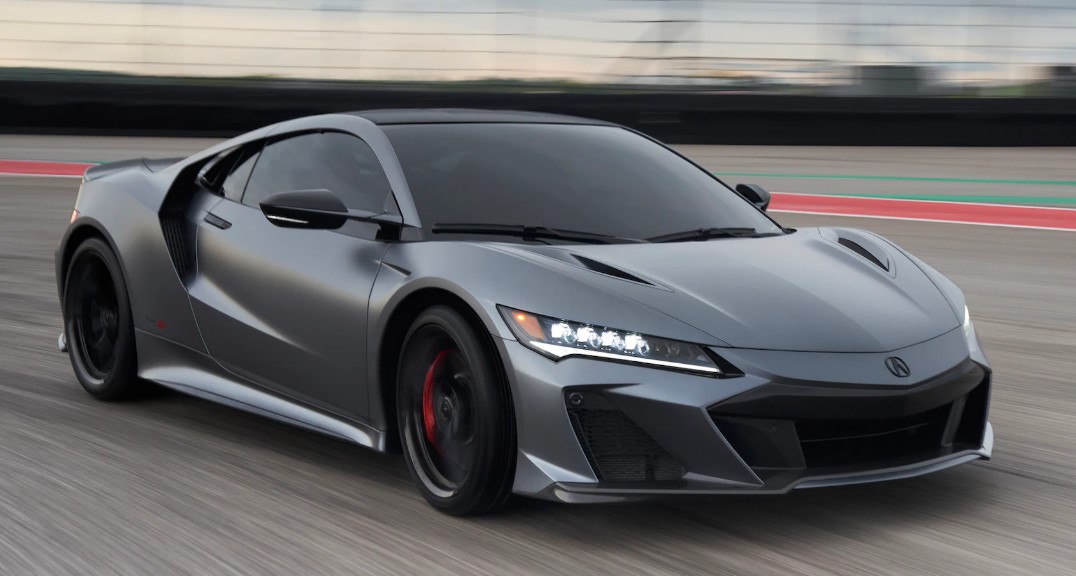 An Overview of the Acura NSX

The Acura NSX—which is marketed as the Honda NSX in other part of the world except North America—is a 2-seat mid-engine sport car produced by Japanese-based automaker Honda. Its origin can be traced all way back to 1984 during the era of a mid-engine 3L V6 powertrain RWD sport car built on the HP-X (Honda PininfarinaeXperimental) concept. The name was adjusted to an evolved concept called NS-X (New, Sport car, Experimental), as Honda devoted to meet or even exceed the V8 engine vehicles’ performances by Ferrari at more affordable buying cost and better reliability. This concept then turned into the NSX production model when it’s finally launched in 2005.

The second-generation production of the NXS was revealed at the end of 2011. The concept was displayed during the North American International Auto Show in 2012. It wasn’t until three years later on the same event that the production model was unveiled to be dropped in 2016 calendar year. While the previous NXS generation was produced in Japan, this generation was built in Honda’s U.S. assembly plant in Marysville, Ohio.

The 2022 Acura NSX was announced as the last model year of this nameplate, in which it also remarks the debut of the NSX Type S trim. The 2022 NSX is said to complete the 6-year life cycle of the vehicle model, as confirmed by the division’s spokesperson.

However, the declination of the Acura’s spokesperson to confirm that this model is indeed discontinued is something worth to be noted. It leaves many enthusiasts to believe this nameplate won’t disappear yet, but maybe developed into an all-electric or at least a heavily electrified car that’d come someday, probably even as soon as the 2023 Acura NSX, and marks the launch of third generation release. 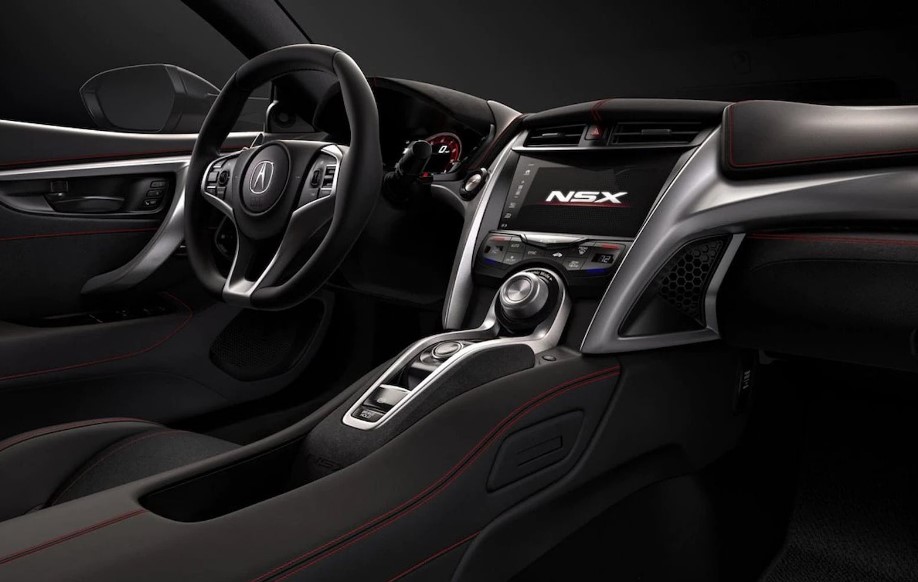 What Could Possibly Brought by the Upcoming NSX

The probability of the 2023 Acura NSX is quite low at this point, thus it’s hard to predict what type of engine it’d bring to the table. The last generation features a 3.5L twin turbocharged V-6 powertrain accompanied by three electric powertrains, where two of them create a drivetrain joint-together called Super Handling-All Wheel Drive (SH-AWD) by the manufacturer. Combined, the hybrid electric engines generate 573 horsepower. They’re also paired with a nine-speed dual-clutch automatic transmission.

The current NXS offers the benefits of a 3D truss design by using rigid but lightweight materials such as ultra-high strength steel and aluminum. In contrast of its aggressive appearance, the interior cabin of this coupe vehicle comes off as spacious, even if a lot of its cargo capacity is consumed by the hybrid gear. Being billed as a daily super car, it definitely brings intuitiveness and comfort for city driving drivers and passengers. Still, the cabin lacks luxury and premium feel expected from a high-end car, which hopefully will be addressed on the potential NSX release.

The 2023 Acura NSX, if it’s ever arrived, better provides plenty of refinement in the infotainment and entertainment areas. The current 7” touchscreen display has an outdated interface and less intuitive menu setup. Not to mention, the system doesn’t exactly allow easiness of precise controls due to its lack of physical buttons and heavily sensitive volume slider. 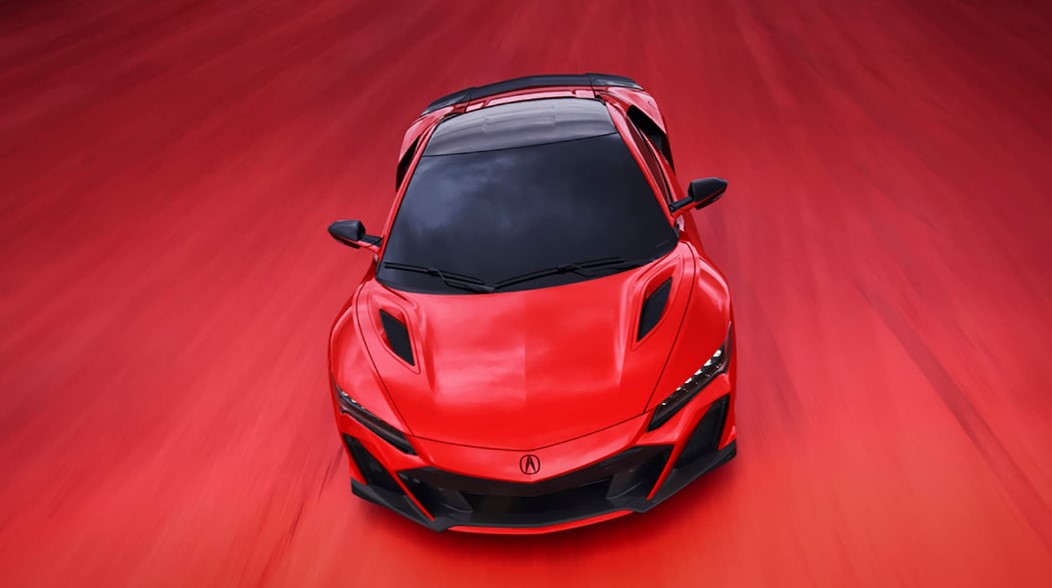 The Possibility of the 2023 Acura NSX Release

Although the production of the Acura NSX has reached its end, it doesn’t look like the supercar nameplate will cease entirely. Considering the manufacturer’s official statement as provided above, there’s a high chance that the model won’t be stopped at the 2022 model year.

It’s possible that the generational wrapping up is merely a hiatus. After all, if the comeback rumor with an electrified engine turns out to be true, the NSX won’t be the first super car that serves new improvement and innovation on the generation shift to define the brand better.

The prediction of the 2023 Acura NSX arrival remains to be a speculation until today. Whether or not it’s going to happen stays as an open question. Anticipate more details regarding the new generation of the NSX to be announced at any time by the manufacturer. 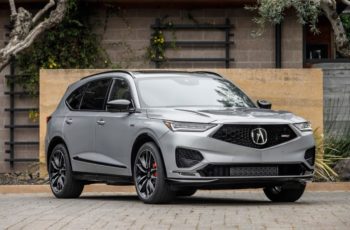 The 2023 Acura MDX colors are not the only change … 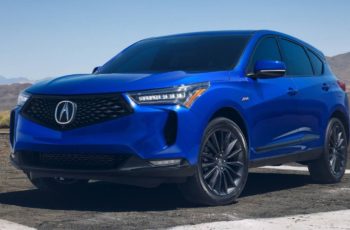