Last year, the Acura MDX came with an all-new generation. Read how the 2023 Acura MDX is possibly going to arrive next.

Acura MDX is a handsomely styled SUV, carrying some inspirations from the RDX and TLX, and boasting decently luxurious interior to match with its premium badge of the Honda’s division. Soon, the 2023 Acura MDX is expected to roll out. While it’s predicted to be a carryover model, the upcoming model year production is still worth to anticipate. 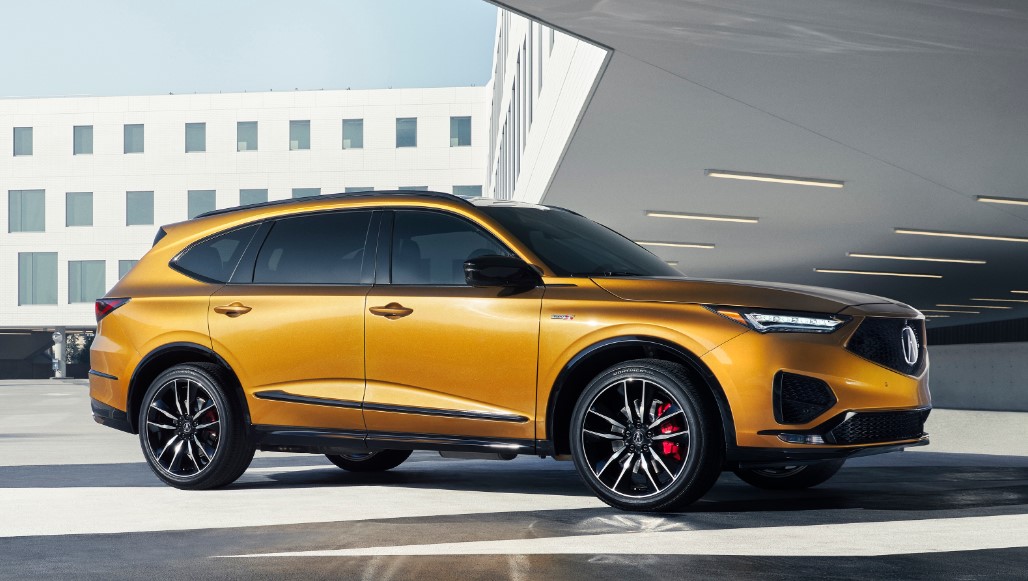 A Brief Summary of the Acura MDX

The MDX is a 3-row seating mid-size crossover SUV from Acura, the premium division of Japanese-based giant automobile company Honda. It has been produced since 2000 with an abbreviated nameplate that stands for “Multi-Dimensional Luxury”. This high-end SUV sits at the 2nd best-selling position on its class, only behind the Lexus RX.

This vehicle is the first luxury SUV that comes in 3-row seating configuration—which platform is shared with the Pilot from the same manufacturer. However, the MDX is exclusively available in 7 seats arrangement in contrast with the Pilot’s 7 to 8 seating layout, because the third row is occupied by two seating positions only.

The MDX was debuted as a 2001 model year in 2000. It’s a replacement of the Isuzu Trooper-based SLX that suffered from poor sales. In its home country Japan, it replaced the Horizon which shared the same platform as the Trooper and was axed in 1999. It’s only in 2003, during the launch of the second generation, that the model was marketed as the MDX in Australian and Japan.

As per recent, the MDX skipped the 2021 model year altogether and straight up moved to the 4th generation with the 2022 model year. It started to go on sale on February 2021 and the Type-S trim release followed later in the year’s last quarter. In the aftermath of the RLX discontinuation in a year prior, the MDX is claimed as Acura’s new flagship model. 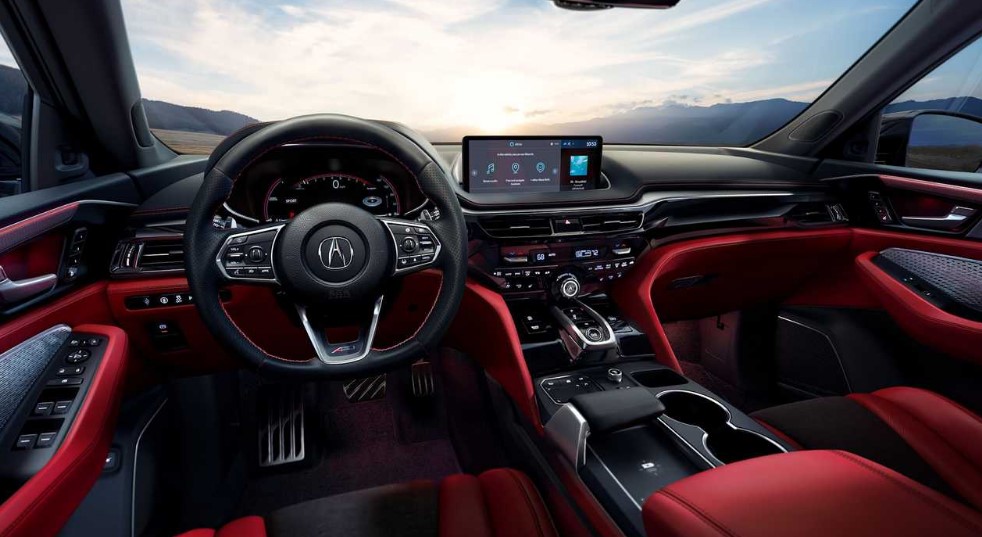 The 2023 Acura MDX is expected to be a carryover model, but this is understandable since the last model year of the MDX arrived with a set of redesigns. In the exterior department, the front-end upgrade of this vehicle becomes its major prominent feature. The Diamond Pentagon-shaped grille, as Acura likes to call it, is positioned in the middle of angular headlights. The car’s hood features eye-catching lines stretch into the body. The curvaceous roofline extends into the car’s back spoiler wing, while the back end is equipped with exhaust outlets and the rear bumper features a chrome-colored strip.

Moving to the interior, the upcoming Acura MDX is also projected to maintain its sporty and sleek design. The terraced instrument panel flows dramatically into its center part. The dial serves push-button gear-level, paddle shifter, and driving modes. While the front and middle rows provide sufficient space for adult passengers to be comfortable during the ride, the third row is better reserved for children.

If there’s no significant change regarding the technology features of the 2023 Acura MDX—which is most likely to be the case—then its offerings would be more or less similar with other SUVs in the market. The package includes a 12” display screen, wireless smart integration that comprises of Amazon Alexa, Android Auto, and Apple CarPlay, a wireless hot spot and charging pad, Bluetooth connection, and touchpad controller, navigation, USB ports, and a 25-speaker ELS sound system.

The 2023 Acura MDX most probably brings the current powertrains as well: a 290 HP 3.5L V6 engine that makes up to 267 lb-ft of torque as standard and a 355 HP 3L V6 engine generating 354 lb-ft of torque for the Type S trim level. Both are paired with a 10-speed auto transmission gearbox. The FWD system comes as standard, while the AWD is available as an option. Other than the Type S trim that’s rated at 19 mpg for the fuel economy, all trims are rated at 22 mpg (FWD) and 21 mpg (AWD) overall. 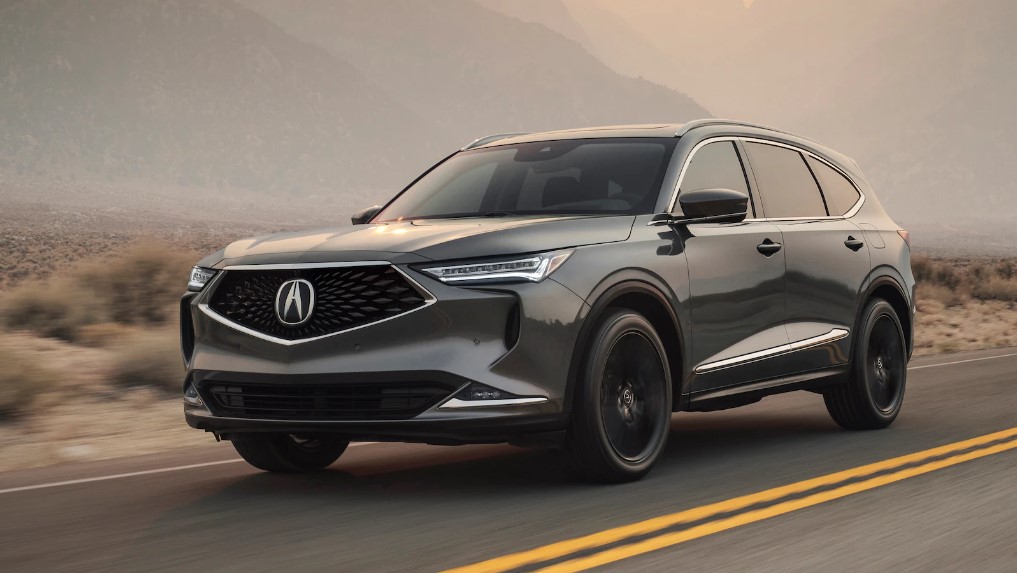 The official release date of the Acura MDX’s upcoming model year hasn’t been unveiled yet. However, it’s expected for the luxurious SUV to be dropped in the summer of 2022 calendar year.

The pricing details of the 2023 Acura MDX haven’t been revealed as well. However, considering that it is a carryover model, expect the pricing to remain close to the current model year. As reference, the 2022 Acura MDX pricing starts at around $48,000. 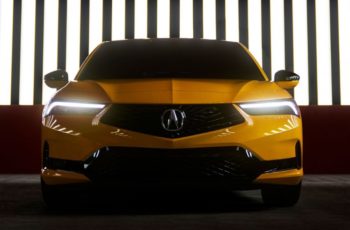 Have you ever heard that Acura will soon release the … 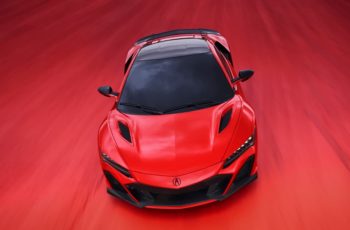