Is pricing factor high on your priority when it comes to purchasing a car? If the answer is yes, read about the Toyota Sienna 2023 price details below to help you decide if it’s worth to buy.

A couple of years ago, minivans sales saw a drastic decrease with almost 15% drop in 2019 alone. However, the slump is expected to not last for long, as a turnaround is predicted to come around the corner. The upcoming Sienna from Toyota can be one of the catalysts for this change. If you’re interested in knowing more about this minivan model, check out the information about the Toyota Sienna 2023 price and other related details about this next release. 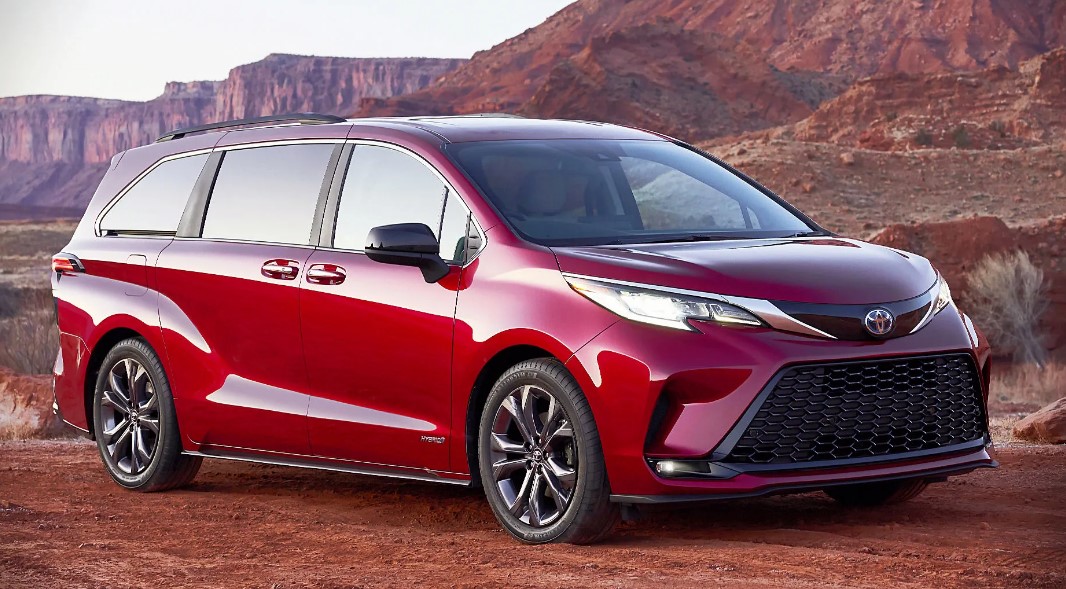 A Glimpse into the Only Exclusively Hybrid Minivan from Toyota

Let’s talk about the general profile of the Sienna before jumping into the Toyota Sienna 2023 price. The 2023 is going to mark the third production year of the current generation of this minivan. It’s worth to note, that the release of this Sienna’s generation was quite exceptional as Toyota fully ditched the gasoline engine and decided to make the minivan as an exclusively hybrid vehicle. A battery plant is planted beneath the driver’s seat row. How this setup is able to dramatically enhance the Sienna’s fuel economy should also be mentioned.

Providing a spacious room for passengers, the Toyota Sienna makes a sensible choice for family with plenty of members. The second-row seats feel extremely plushy with integrated ottomans and a capability to retract back up to 25”. They have a downside though, as these second-row seats cannot be removed—a feature that’s actually common with most minivan models.

The third-row seats do not lose to the second when it comes to roominess. The row does have a common problem of smaller windows that can make passengers feel slightly more claustrophobic by sitting there, but in general, it is still quite spacious. Lots of space also offered in the dashboard, storage box, and beneath the center console.

Regardless of whether you’d think the Toyota Sienna 2023 price falls into the cheaper or pricier side of the range, it is undeniable that this minivan boasts an outstanding fuel economy. Combine it with balanced steering that contributes to the comfortable driving experience, it makes a great hauler for family.

If there’s one major disadvantage that has to be mentioned, it perhaps should be the powertrain that can be designed to be more refined. This area sticks like a sore thumb because it makes even the high-end trims of Sienna lost compared to the generally more rounded Honda Odyssey. The high decibel from the engine and obsolete infotainment system would hopefully be fixed by the upcoming model year. 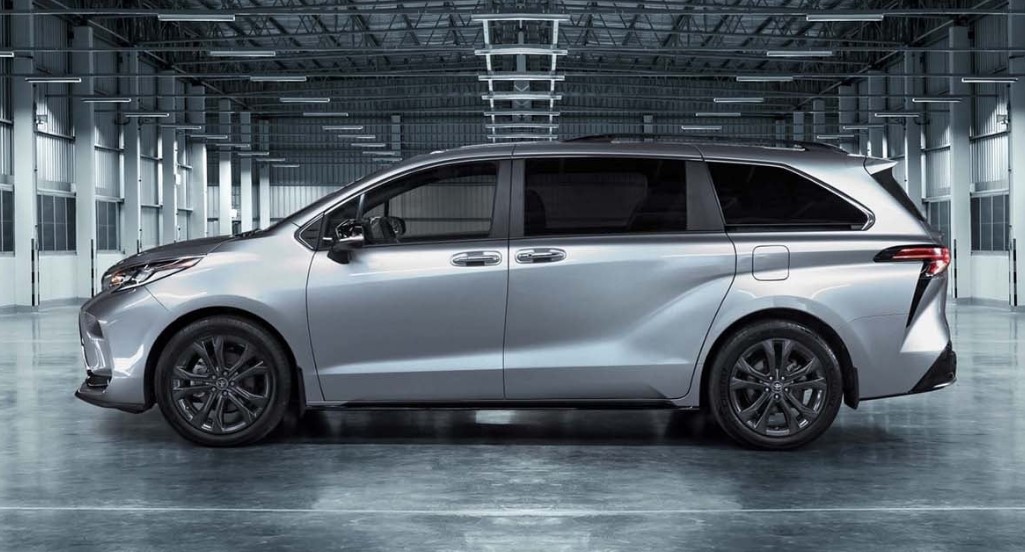 The Toyota Sienna Hybrid Powertrain and Its Admirable Fuel Efficiency

Each 2023 Toyota Sienna vehicle will be equipped with a 2.5L 4-cylinder gasoline-powered motor and a hybrid system. Together, they put out 245 horsepower. It receives 36/36 mpg city/highway rating for the FWD variant and 35/36 mpg for the AWD version, according to the EPA estimation.

It is not often that an entire car model develops into a higher status due to one element only. However, this is the exact case with the Sienna. The fuel economy ratings it achieve can save a load of gas money. Considering the typical driving practice of minivan drivers, this is surely a huge, huge advantage that can overshadow all of its imperfections.

For a comparison, the V6-powered Chrysler Pacifica, Kia Carnival, and Honda Odyssey are rated at 22 mpg. This much difference should be able to save the owner hundreds of dollars on fuel cost annually. 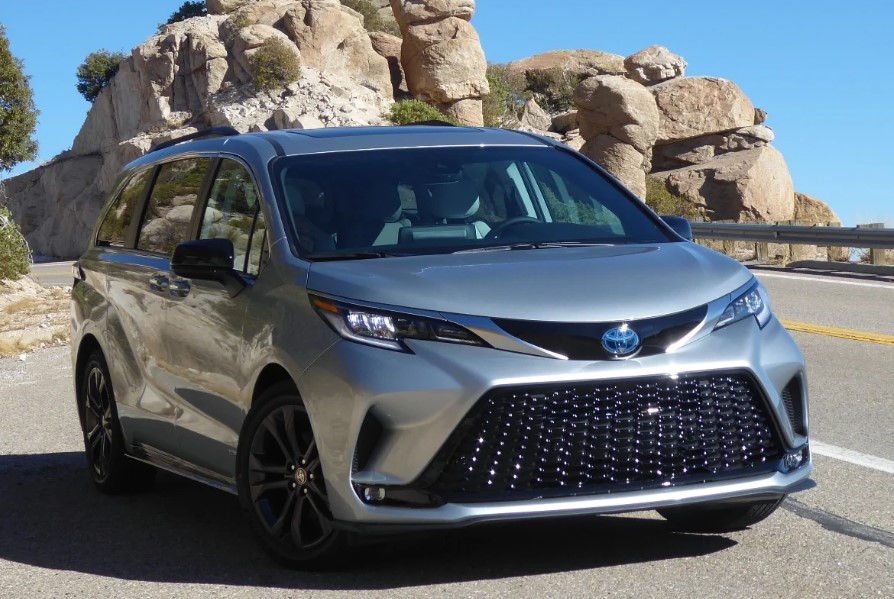 Is Toyota Sienna 2023 Price Worth It?

All trim levels are offered with an AWD option for an additional $2,000 except for the Woodland that already comes in the AWD system as standard.

In comparison of the starting price, other rivals of the Sienna are definitely cheaper. However, when it comes to the higher trim levels, this model wins with more features offered. It also has to be noted that the Sienna is sole model that offers hybrid powertrain as a standard in its class and it’s common for hybrid variant to be more expensive than the gasoline-powered counterparts.

All things considered, the Toyota Sienna 2023 price is shaping to be worth it compared to the other competitors, especially when you factor the extremely economical fuel consumption. 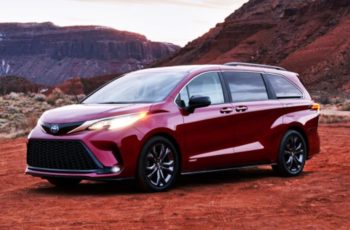 The New Toyota Sienna For 2023 Will Have Stunning Updates …