The Ridgeline is the sole pickup truck in the North American market that has a crossover frame. Discover if the 2024 Honda Ridgeline will carry the same offers as its predecessor here.

The Honda Ridgeline has received a lot of praise for being outstandingly versatile by combining the best of both worlds of mid-size pickup trucks and crossover SUVs. The Ridgeline’s recent model years were even picked by various consumer organizations and companies such as U.S. News and Consumer Reports as the No. 1 compact pickup truck beating its same-segment competitors such as The Ford Ranger, Jeep Gladiator, Toyota Tacoma, and Chevrolet Colorado. The question arises then: will the next Ridgeline—the 2024 Honda Ridgeline to be precise—bring the same excellent ride, upscale interior, and complete safety features? Find out below. 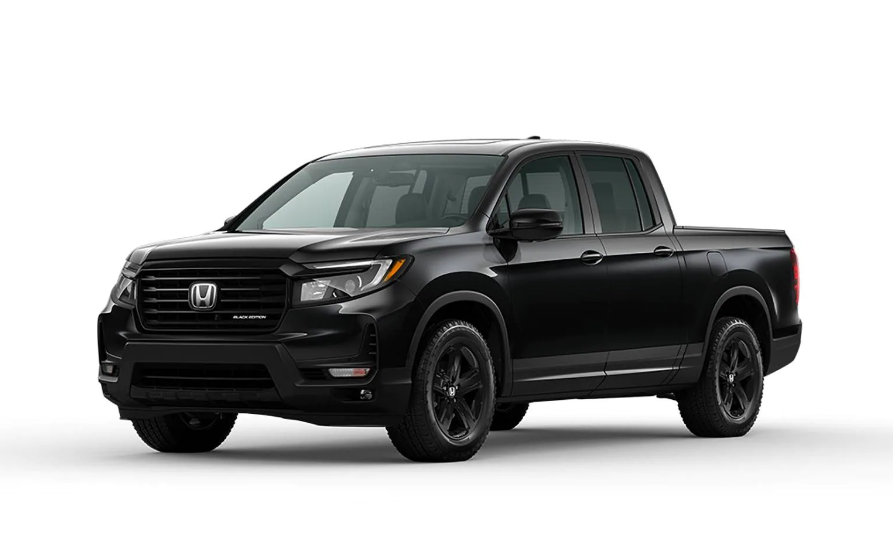 Overview of The Ridgeline

The Ridgeline is a mid-size truck produced by Japanese global automaker Honda. As of current, it is the only vehicle manufactured by Honda in the segment aside from the mini-truck Honda Acty. The Ridgeline is constructed on a unibody platform, transverse engine, one engine option, and crew-cab configuration.

The truck was designed and engineered by Honda R&D America’s engineering team. It was first launched as a 2006 model year in early 2005. It is said that the automaker targeted the segment of consumers who are trying to convert from SUVs, minivans, or sedans into pickup trucks.

The upcoming 2024 Honda Ridgeline is going to be released under the second generation of this vehicle, which was launched back in 2016 as a 2017 model year. Honda took a transformation with the second Ridgeline generation after the car underwent a year of production hiatus. This time, the Ridgeline carrying the “global light truck platform” as found in newer Honda vehicles. This new platform is also used by the third generation of the Pilot, and unsurprisingly, the components of the second-generation Ridgeline are mostly similar to the third-gen Pilot.

The Ridgeline’s Current and Predicted Specs and Features

At this point, nothing is known yet about the 2024 Honda Ridgeline redesign. However, it is expected that the model won’t differ much from the current model year. It is predicted to still own the crew-cab style and one 5 feet 4 inches bed length. The unibody frame is also likely to be retained in contrast with the majority of trucks that have body-on-frame structures.

The 280 HP 3.5L V6 engine paired with a 9-speed auto transmission that is given to the second-generation Ridgeline most possibly remains the same. Despite decent towing capacity and payload ratings, the said engine is capable to deliver powerful performance and strong acceleration, while the transmission moves with precision and smoothness.

It has been confirmed that Honda, following other major automakers, is going to shift into a fully electric automobile manufacturer brand, with two EVs scheduled to be launched in the United States in 2024. This may make one wonder if the 2024 Honda Ridgeline is also going to be released with an electrified version? However, nothing has been said yet by the company regarding this matter.

Moving to the interior side, the 2024 Honda Ridgeline possibly offers some changes despite not being significant. The current model year already provides nice materials and top-quality feels. Leather upholstery comes as standard except for the entry-level trim which is equipped with cloth seating covers. In the technology department, the Ridgeline comes with an 8” touchscreen display with Android Auto and Apple CarPlay integration, a 7-speaker stereo, Bluetooth, and two USB ports as standard features. Wireless device charging, satellite radio, HD radio, an 8-speaker stereo, navigation system, and extra two USB ports come as optional features. 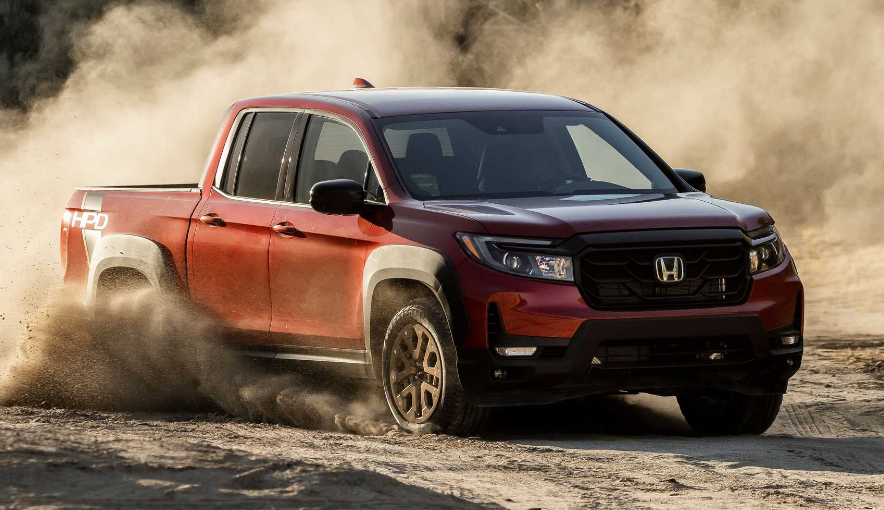 The Ridgeline’s Downsides and Future

Regardless of the exceptional praises it received, the Ridgeline doesn’t rake in an overwhelmingly good number of sales. It averages 30,000 – 40,000 units sold annually in the last five years. The range of figures seems disappointing, especially when it is compared to Ford F-Series which has been successfully sweeping 700,000 – 800,000 units at the same time. That’s why some industry analysts make a not about how it wouldn’t be entirely confusing if Honda choose to stop investing energy and time into the Ridgeline production.

Another downside of the Ridgeline is its price. If the 2024 Honda Ridgeline ever comes out, its price range is predicted to start at $36,000 to $37,000. For comparison, the Ford Ranger starts at $24,000, the Toyota Tacoma at $26,000, and the Jeep Gladiator at $34,000. Even though plenty of value is given to the price of the Ridgeline, it is not exactly the best-equipped vehicle in comparison with a lot of traditional trucks out there. 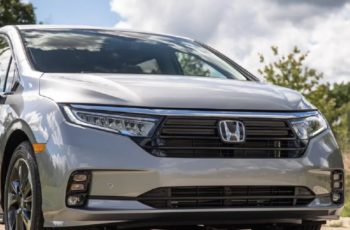 The 2023 Honda Odyssey is claimed to be the upcoming … 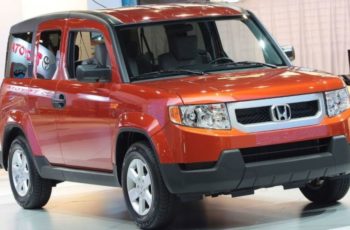