Home
Chrysler
2024 Chrysler Airflow: What Details Are Known So Far from the Concept Car

Chrysler loves Airflow so much that its concept made its debut twice. This time, the supposedly turned 2024 Chrysler Airflow brings new sets of specs and features.

Chrysler is currently holding on to just two vehicle models, but it certainly is not preparing to exit the industry yet. Similar to several other brands under its parent company, Stellaris, it’s scheduling the releases of a few all-new cars—in which some may arrive sooner than the public expected. Recently in April 2022 at the New York International Auto Show, the company teased what looked like the concept of the future model that’s very much can be the 2024 Chrysler Airflow. Get to know more details about the concept car below. 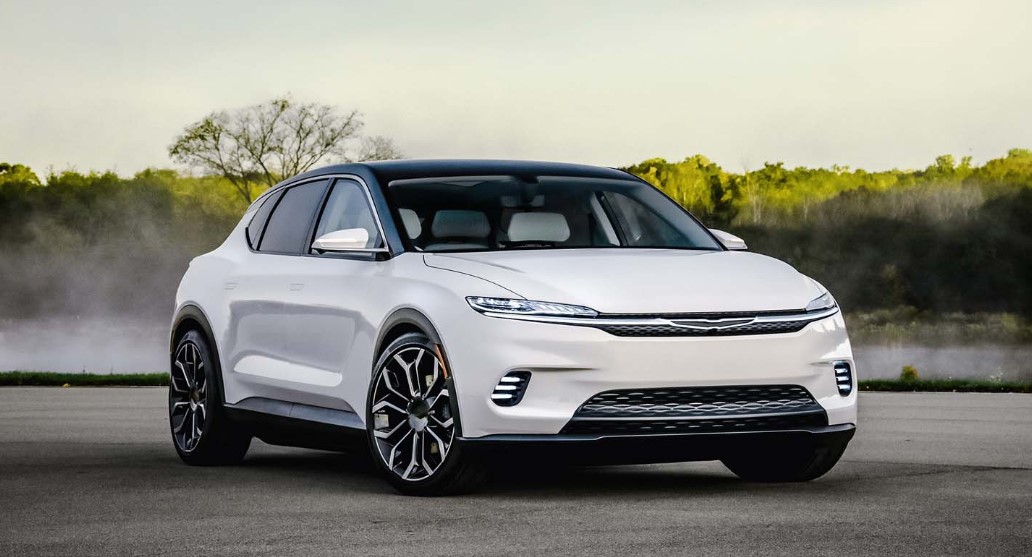 What is the 2024 Chrysler Airflow?

Technically speaking, the recently displayed Airflow concept is the second time Chrysler takes on the nameplate. The history of the Airflow can be traced back to its original release way back in 1934 which was, unfortunately, commercially unprofitable. It seems like the company is not ready to give up on the name yet, which represents pioneering research in automotive aerodynamics—so it is recycled for the 2022 CES concept with various features such as a unibody frame, and horizontal steering columns, and axle spring seat.

In terms of styling, the supposed concept version of the upcoming 2024 Chrysler Airflow is barely similar to the 1930s model, albeit also bringing several pivotal design elements such as the streamlined, aerodynamically-efficient form.

However, what links the original Airflow with the recently showcased concept car does not stop there. In many ways, it can be argued that the ’34 Airflow was a sort of vision for the future car, including the modern Airflow concept. The insights that the former Airflow offers didn’t lie in the styling direction, but also in the tech features as well. 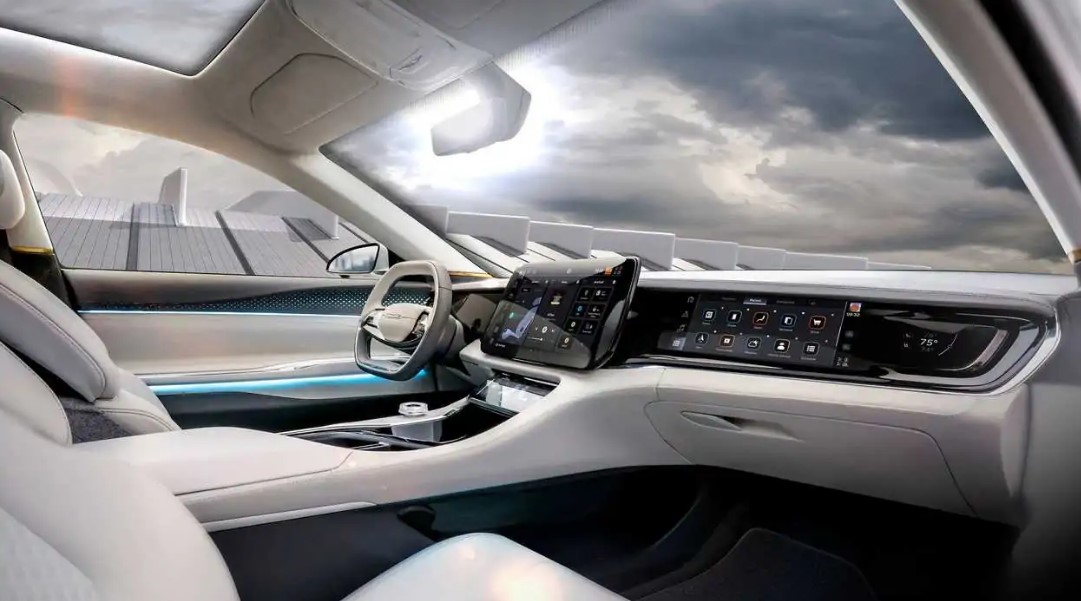 In terms of powertrain, the present-day Airflow Concept provides some sense into the company’s EV powertrain. It is claimed to be supported by dual 201 HP electric motors joined with a battery pack that’s said to have between 350 and 400 driving mileage per charging session. Moreover, it is stated to be equipped with STLA AutoDrive that offers SAE Level 3 semi-autonomous self-driving vehicles. Other technical details are still scarce at this point.

Inside, the concept car that’s potentially turned into the 2024 Chrysler Airflow production vehicle presents quite a generous space. It also incorporates eco-friendly materials, like floor mats and carpets from recycled materials, and plant-tanned leather seat wraps.

While the 2022 Airflow concept brings a four-passenger configuration, the production version will likely offer a more traditional five-passenger arrangement. The spacious and breezy cabin is equipped with a glass roof and other futuristic-looking features. The same space-generosity also seems to apply to the cargo area.

The concept car brings a set of display screens, which each serves for the driver, infotainment system, passenger, and back-row entertainment purposes. According to the company’s claims, the screens feature the most recent software program interface and can download over-the-air (OTA) updates. 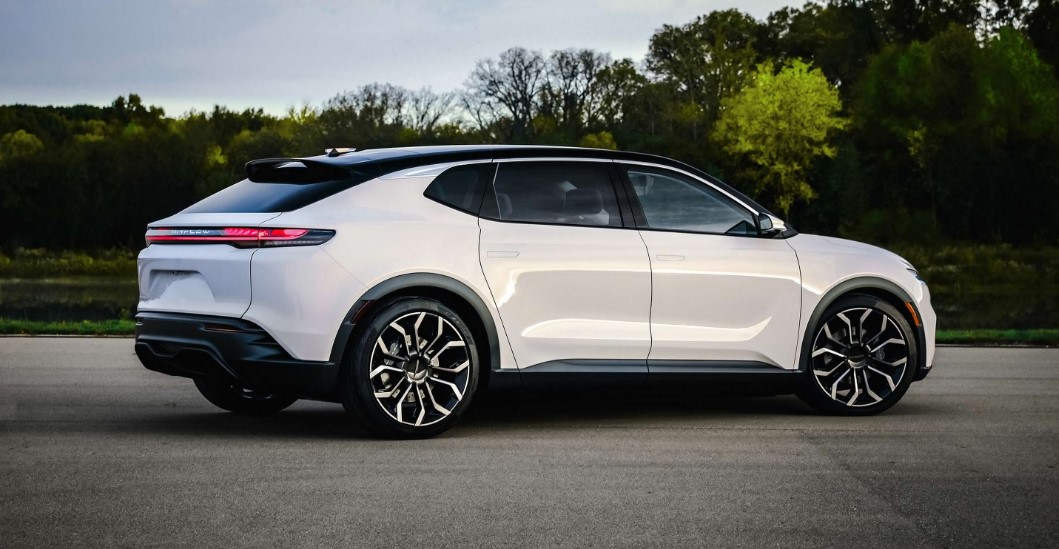 After the CES 2022 showcase, Chrysler doesn’t follow up with a statement about when the concept car possibly enters the production phase. Quite the opposite, it was stated that the modern Airflow serves more of a design study, while at the same time also representing the company’s future direction.

Additionally, the official press release also states that the concept is a possible design track for Chrysler’s electrified future journey. Furthermore, even though the present-day Airflow concept leans into a crossover model, it wouldn’t be painfully hard to transfer the styling cues into, for example, an electrified van.

At this point, no information is revealed yet about the supposedly 2024 Chrysler Airflow’s power or price. However, the company recently reveals its Ev’s approximate price range which falls between $35,000 and $60,000. 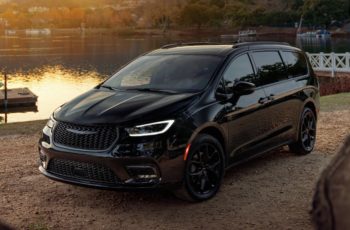 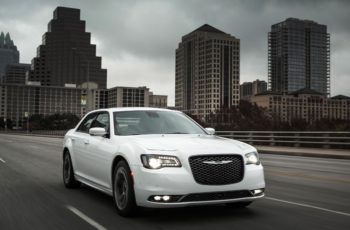