Are you prepared for the release of the 2024 Cadillac Escalade EV? If you’re interested in the electrified flagship Caddy model, read more about it here.

It has been confirmed that the Cadillac’s top-ranging SUV model, the Escalade, is going electric. The EV Escalade is expected to become available at least by 2025 in companion with the ICE-powered variant, as stated by the General Motor president that the electrified version arrives not as a replacement, but rather as a supplement to the current Escalade. While not many details have dropped yet, take an exciting brief look at the 2024 Cadillac Escalade EV below. 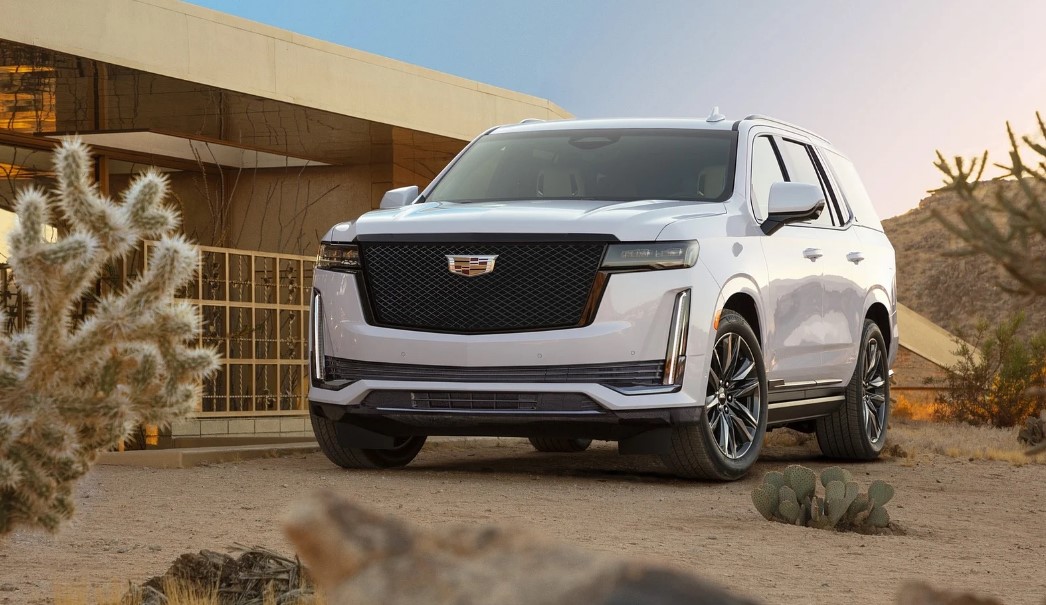 In the last calendar year, General Motors has put out a set of announcements in the span of a few months related to the releases of fully electrified models under the brand. The GMC Hummer EV pickup truck already went into production in the fall of 2021, while the SUV version prepares to enter production in early 2023. The Chevrolet Silverado EV pickup truck also has been confirmed for an all-new 2024 model year.

Meanwhile, at Cadillac, the Lyriq SUV and Celestiq sedan releases are already known by the public and both have entered the working stage. On the other hand, the launch of an electrified variant of the Caddy’s forerunner model, the Escalade SUV, has been concerned about circulating reports for a little while now.

According to AutoForecast Solutions, as cited by the Detroit News, the production of the Escalade EV will start in January 2004 at General Motor’s first fully dedicated EV assembly plant, the Factory ZERO Detroit-Hamtramck Assembly Center which means that it will arrive at either 2024 or 2025 model year.

Another notable report is the new electrified Escalade won’t replace the current model with a gasoline-powered engine. It is said that Cadillac plans to sell them alongside each other. It might be for the best since not all consumers of Escalade are prepared to bid goodbye to the V8 powertrain yet. Turning back on the loyal customers who expend over $100,000 to get the Escalade is the very last thing the brand should do right now.

Details about the potential electric powertrain that will support the 2024 Cadillac Escalade EV haven’t been announced yet, but there’s little to no chance that GM will be stingy when it comes to the Cadillac’s pivotal model, power-wise.

The large SUV will ride GM’s new electric platform and is powered by the new technology of Ultium battery, which enables up to 200 kWh or doubles the current largest battery pack that supports the top-of-the-spectrum Tesla Model X in the range. The electrified Escalade may produce anywhere between 600 to 1000 horsepower due to its 3-electric motor setup. Additionally, the Escalade EV is likely to be available in AWD and RWD versions.

It is predicted that the new electric Escalade will be equipped with the capability of DC fast-charging that allows 100-mile range addition by merely 10 minutes of charging. It possibly offers more than 400 miles of driving range per charge—a higher figure compared to the current Tesla Model S and Model X at 370 miles.

For your information, in late 2021, General Motors filed new trademarks for the Escalade IQ and EQL nameplates in the United States. Both these monikers are very likely to be the new nameplates of the 2024 Cadillac Escalade EV variant.

No details regarding the price have been dropped, but it is more likely to be close to the current ICE-powered Escalade which goes over $100,000. 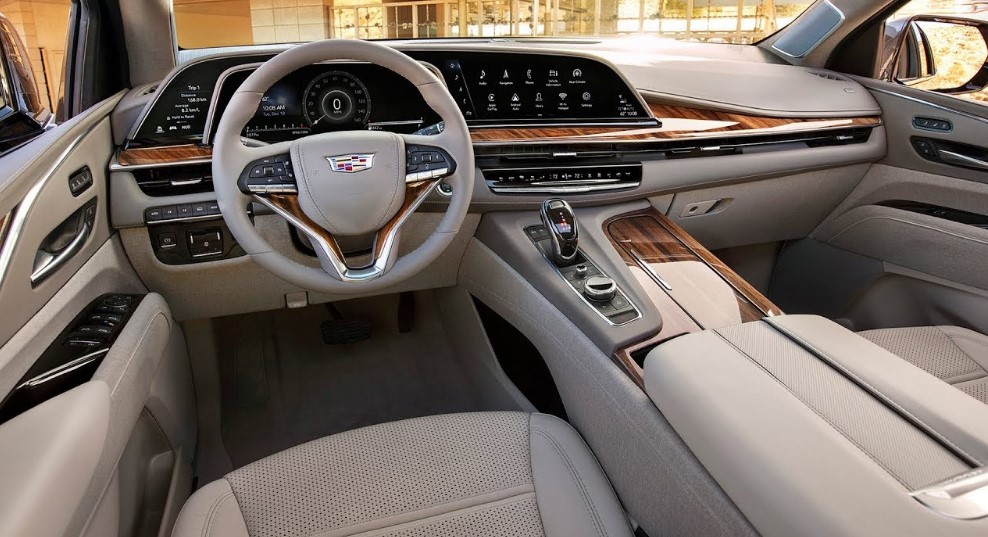 If these circulating reports are solid, then the concept of the 2024 Cadillac Escalade EV should be dropped anytime in 2022. Before any of the information above is confirmed, you have to be patient. Perhaps some related announcements will be officially shared sooner than you think. It is also worth noting that GM aims to reveal 30 new EV models by half of this decade, and two-thirds of them will be available for the North American market. 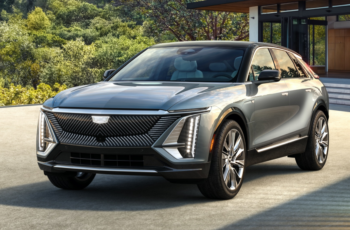 2023 Cadillac Lyriq represents the direction of the automotive industry. … 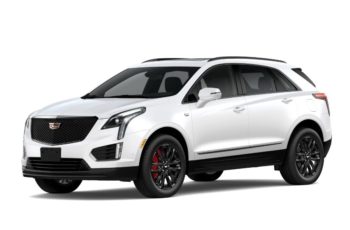