Home
Chrysler
2024 Chrysler 300 Logan: How the Car Turned into A Standalone Character Instead of a Prop

If you have watched 2017 Logan, then you’ve seen the 2024 Chrysler E8. Read various interesting details about the tweaked 2024 Chrysler 300 Logan in the following.

For you who have watched this movie, you’ve probably noticed a range of convincing yet slightly futuristic cars. One of them is a limousine, which according to the characters is a 2024 Chrysler E8, while it’s actually a tweaked 300 model. Continue reading if you’re interested to know more about the 2024 Chrysler 300 Logan below. 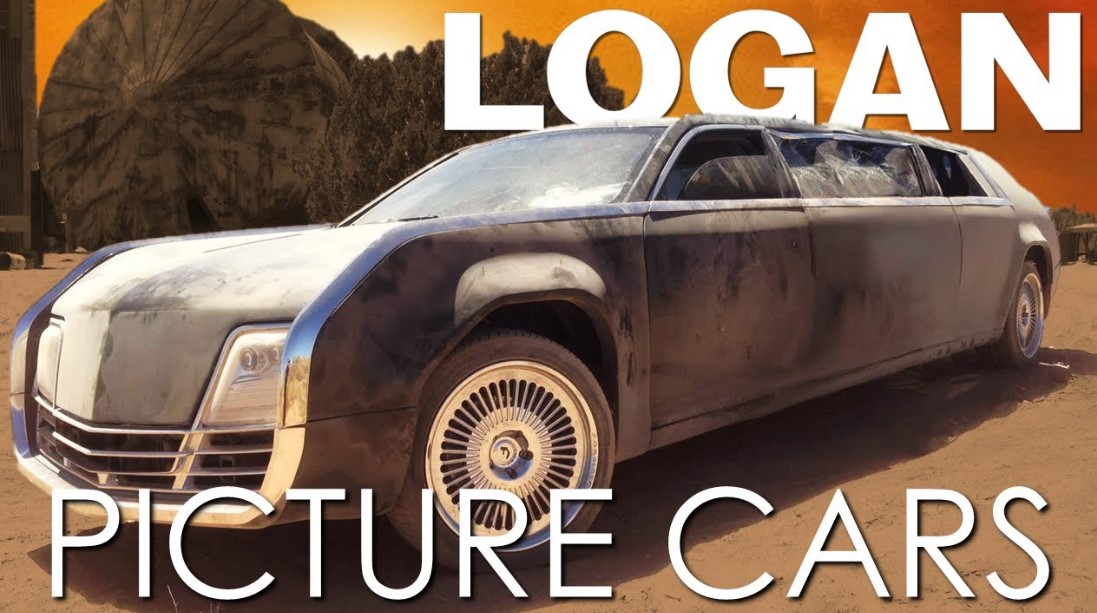 Logan, a 2017 movie directed by James Mangold, is a merciless, tense, and unexpectedly realistic flick that used a different approach to depict mutants’ existence—from the props, set pieces, visual treats, and aesthetics, to cinematography.

In this film, the 2024 Chrysler 300 Logan is not a mere prop. Right from the beginning, this limousine serves as an independent character. According to the head of the movie’s automotive creative team, Nick Pugh, he and the team visualized a vehicle model not dissimilar to the Lincoln Continental limousine that possesses characteristics of manly appearance, a daring body shape, and minimalist lines but still somehow feels grand. Eventually, the Chrysler 300 was chosen with some modifying works involved.

Adjustments Made of the Logan’s Chrysler 300

The movie displayed some 2015 and 2016 300 limousines. The primary challenge encountered by the design team was to figure out the way to adjust the car’s body shape into the desired form while not sacrificing its unibody frame at the same time.

In the end, it was decided that Chrysler’s body will be covered in a bigger wrap for the majority of its parts—resulting in far plumper and bulkier car, in which the tires and wheels have to be adjusted as well.

Aside from the surface makeover, several parts of the 2024 Chrysler 300 Logan’s body panels also had to be dirtied, wrecked, to even shot up to make the car appears like it just encountered a miserable experience.

That being said, the cars weren’t ruined severely just in case there’s a scene that has to be reshot. The protagonists who occupied the limos generally did not participate in extreme and heavier stunt actions such as jumping over things or crashing the fence. These were reserved for the completely built stunt vehicle that pumps out up to 500 HP, but with similar body panels as the Chrysler 300 limo.

More details about the stunt car, it apparently only had a single seat inside without any interior, with a complete tube frame and approximately 18” front and rear suspension travel.

Pugh further pointed out about how the limo’s actual appearance was caught by a set of requirements. As Logan was extremely character driven, he himself should be the main focus of the movie. The other movie’s aspects shouldn’t steal the spotlight and decrease the general sentiment of the film.

As cited by Pugh, the goal wasn’t to attract attention to the vehicles, but to make something that wasn’t familiar and kind of ahead of its time. These required characteristics shouldn’t take away the story’s essence, character, and idea.

The ultimate design was developed from what the team envisioned as the final evolution of the most recent architecture and trends of automotive models. According to the movie, the car owned by Logan had survived at least five years, so it’s important to not make it look brand-new. It also needed to fit the narrative of an anonymous limousine driver who works under the radar, so it doesn’t need to be highly advanced, super futuristic, or extremely flashy.

The decision of how the 2024 Chrysler 300 Logan would be portrayed eventually was made. The team admits that they went through a struggle to balance their desire to go all out while downplaying some aspects to suit the story. 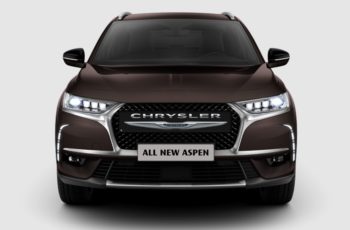 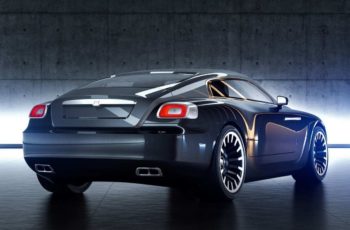