News about the 2023 VW ID Buzz price and launch date has reached the ears of the public. This electric van will be produced globally.

German car brand Volkswagen launched its newest electric van, the 2023 VW ID Buzz on March 9, 2022. The news of this launch was stated earlier by VW in a tweet on the official Volkswagen Group Twitter account. It will be reborn as a fully electric car for the road trip. In the tweet, VW also displayed a teaser image of this electric van in a form scheme. 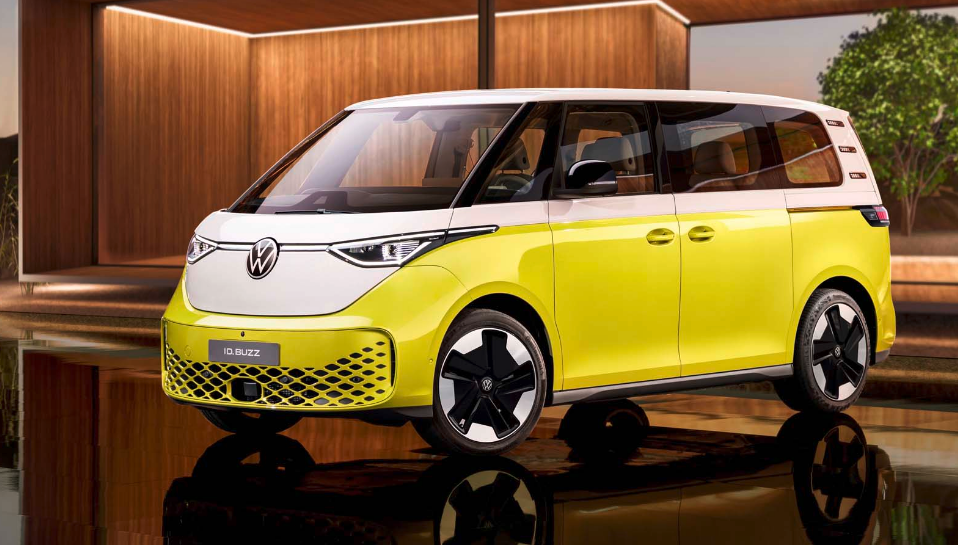 How Much Does a VW ID Buzz Cost?

Even though it was officially released last March, it is still too soon for the automaker to announce the official price of ID Buzz if it enters the market. If we look at the news stating the European market will be targeted first, the price is likely to be around €63,000 or $71,000. However, it seems the price is a bit expensive for the size of a minivan. The US analysts estimate that IDBuzz’s MSRP is $40,000.

Will the ID Buzz be a Camper?

If we are looking at the teaser image posted, it can be seen the car model is very different from its concept model introduced in 2017. In this production version, Volkswagen ID Buzz will support VW’s MEB platform, which is also used on ID.4 and ID.5. This electric van will be available in 3 distinctive variants: a passenger version, ride-pooling, and ride-hailing.

In addition, the 2023 VW ID Buzz, which was launched in Paris, has been confirmed as not a camper even though it comes with a variant that has a wider cargo area and a side door. However, some rumors say the automaker does not rule out the possibility of presenting a camper variant for ID Buzz because its mass production has not yet been fully implemented. 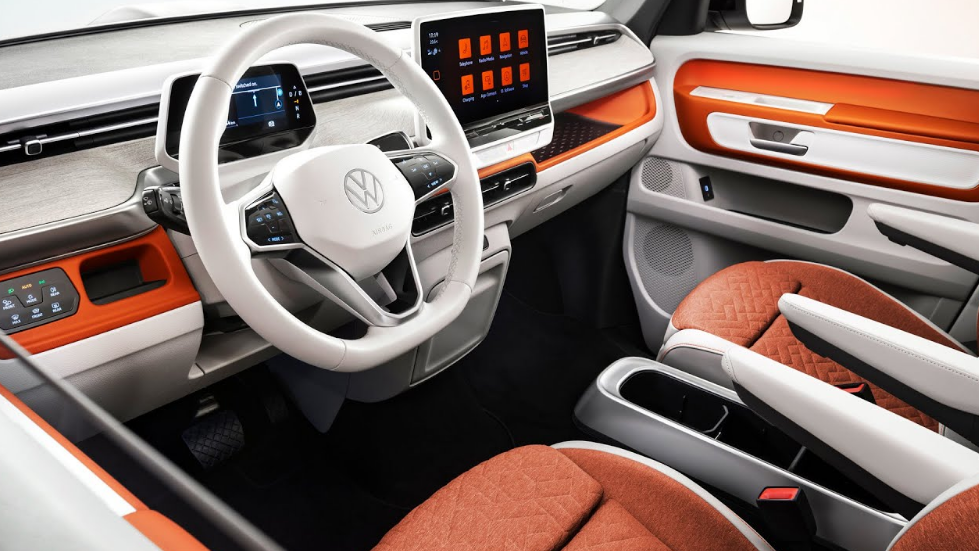 Will the ID Buzz Come to the USA?

The ID Buzz version for the United States market will get a slightly different variant from the European version with a longer wheelbase and 3-row seat option. Therefore, the United States version can compete with compacts, such as Sienna Toyota, Sedona Kia, Pacifica Chrysler, or Honda Odyssey.

As a modern electric vehicle, ID Buzz adopts the design VW Kombi. Kombi has become VW’s icon, especially in the 1960 to 1980s eras. The VW ID Buzz is manufactured at an assembly facility in Hanover with the GermanVolkswagen Group Components as a supplier.

2023 VW ID Buzz is equipped with an electric motor placed on the rear axle with 201 horsepower. This vehicle uses a lithium-ion battery of 82-kWh with 144.8 km per hour as the maximum speed. This maximum speed has increased significantly compared to the ancestral VW Kombi that only reached 96 km per hour.

Moreover, the automaker has not announced all of the technical information, including the battery mileage. However, some sources estimate the battery has a range of 300 miles or 482.8 km on a single charge. The company said the other ID Buzz electric vehicle version with different battery and power outputs will be released next year. 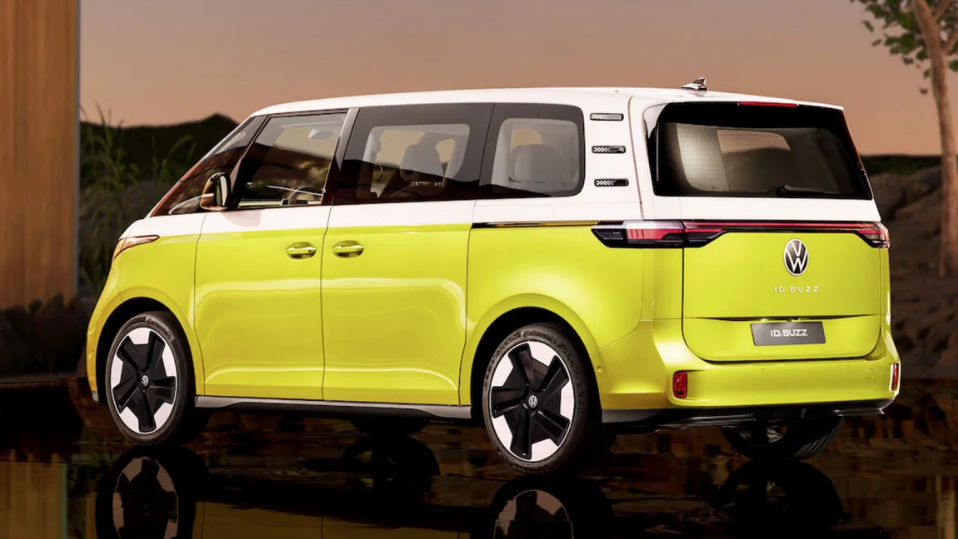 For your information, 2023 VW ID Buzz will be released in Europe, starting in 2022’s third quarter. Moreover, at the end of 2023, the automaker also said the car will also be available in the United States. The French production version is the first of available prototypes discharged in the last ten years to reach production.

The ID Buzz electric van from Volkswagen is calculated to start its mass production in 2023. This electric van will be available globally starting next year. However, its presence in the Asian market may not be short. 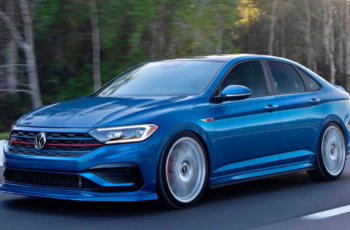 Thinking about purchasing a 2023 VW Jetta? Make sure to …