Atlas has always been known to be a generous mid-size SUV. Will the 2023 VW Atlas offer the same convenience in terms of its interior and design?

Ever since it was launched half a decade ago, the Volkswagen Atlas has already positioned itself as a solid alternative in the upper midsize SUV segment with its 3-row seating arrangement and spacious cargo area. Soon, the 2023 VW Atlas is going to arrive as well. See below if it will still make a great family transport option by assessing its redesign and interior updates. 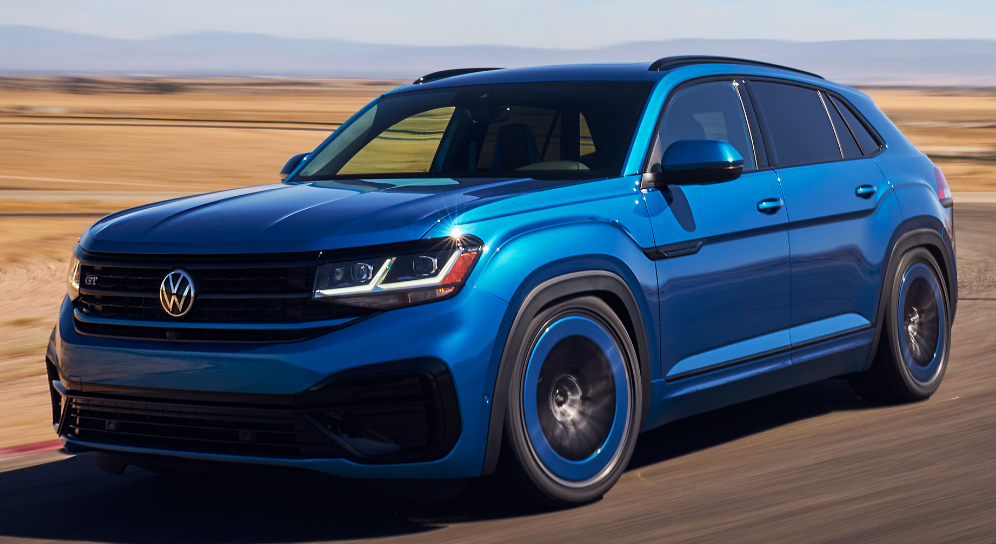 Is 2023 VW Atlas Getting Redesigned?

The Atlas is a mid-size SUV manufactured by Germany-based automobile manufacturer Volkswagen. Carrying the platform of the Volkswagen Group MQB, it sits right between the smaller but more luxurious Touareg and the extensive wheelbase Tiguan. The vehicle is developed primarily for the markets of North America and Chinese, but it is also marketed outside of these two targeted regions as well under the nameplate of the Volkswagen Teramont.

Introduced in 2017 as a 2018 model year, the Atlas received major upgrades for the last time in 2021 with a fresh grill, updated engine, new all-wheel-drive options, and a set of technology updates. Moreover, a shorter 2-row version of this vehicle called the Atlas Cross Sport was also made available, offering a slightly adjusted outer appearance.

The 2023 VW Atlas is most likely to come with a similar lineup to the previous model year—where the entry-level S trim was axed and only the SE, SEL, SEL R-Line, and SEL Premium were making it into the series. The upcoming launch is also expected to bring the same base engine, in which they are all powered by a 235 HP turbocharged 2L 4-cylinder engine, except for the fully-loaded SEL Premium that is equipped with a 276 HP, 3.6L V6 engine. Therefore, it is also possible that once again, VW will make the base trim available in the FWD system only, while the rest provide the AWD option.

In terms of the Atlas’ interior, it is predicted that a major upgrade is going to come in the 2023 calendar year, meaning it will be offered for the 2024 model year. Meanwhile, the 2023 VW Atlas is most possibly bringing little to no updates when it comes to the interior.

Generally, the interior space size is the most widely commendable aspect of the Atlas. It is roomy enough for the whole family, boasts a user-friendly control layout, and offers plenty of cupholders—which make the vehicle a convenient pick even when competing with higher-end competitors. Moreover, the 3-row seating arrangement serves enough space for full-size adults to ride in comfort.

Practical and uncomplicated are probably the best words to describe the design of the Atlas’ interior. Thus, while it will perfectly satisfy families, you won’t choose the Atlas for the sake of the style.

It won’t be exaggerating to say that interior size-wise, the 2023 VW Atlas is slated to bring the same comfort as its model year predecessors. Furthermore, you can expect the Atlas to bring quieter rides in comparison with previous launches.

Regardless of what trim level you go with, all of them come off as entertain-packed and connection-ready. There’s an intuitive and responsive infotainment touchscreen display. Even the entry-level SE offers a 6.5” entertainment touchscreen with smartphone connections such as Android Auto and Apple CarPlay, double USB ports, a wireless hotspot, and a 6-speaker sound system.

The manufacturer also allows the consumers to upgrade with a Technology package that offers a bigger touchscreen at 8”, satellite radio, three USB ports, and one wireless smart device charging pad. 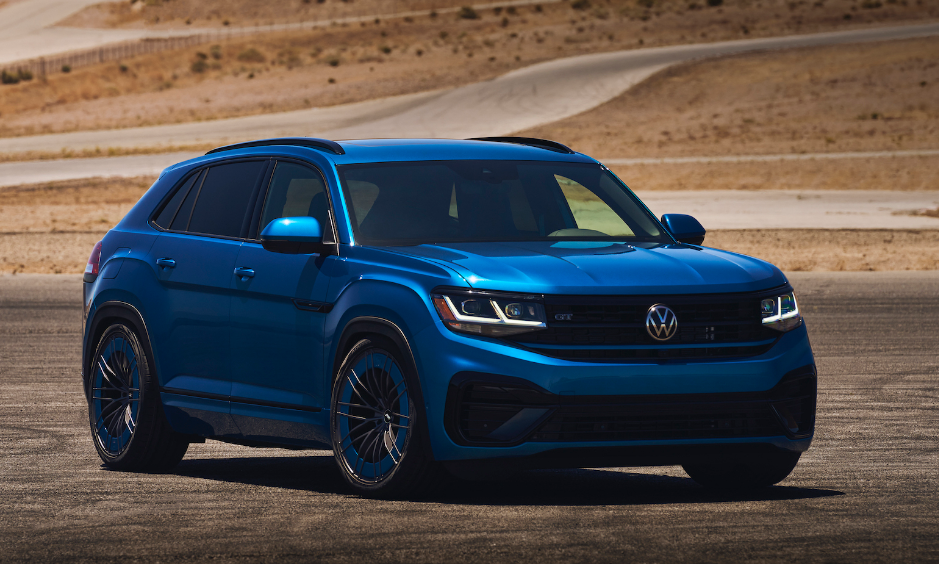 The price point of the upcoming Atlas is predicted to not stray too far from the current model year, in which it is offered at $34,000 – $35,000 for the base trim and over $51,000 for the highest specification variant.

The release date of the 2023 VW Atlas is yet to be officially announced by the manufacturer, but if it follows the recurring launch date tradition, you can expect the new release to hit the dealership showroom in the fall. Note that the launch can be delayed or adjusted due to the current chip shortage across the world. Additionally, Volkswagen had just announced in March 2022 that it recalled more than 246,000 units of the 2019 to 2023 Atlas and Atlas Cross Sport in North America due to a problem with wiring that may affect the brakes, windows, and airbags. 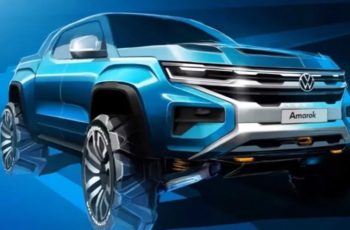 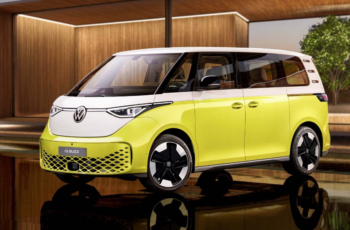