The arrival of Toyota Sequoia is confirmed to happen by this summer. Check out the details of the 2023 Sequoia TRD Pro if you’re looking forward to this off-road-focused trim level.

The new generation of 3-row seating Toyota Sequoia is going to arrive this year. The whole lineup of this series is built to be tough, but if you’re looking for an especially formidable, performance-focused trim, then you may want to look more into the 2023 Sequoia TRD Pro, as detailed below. 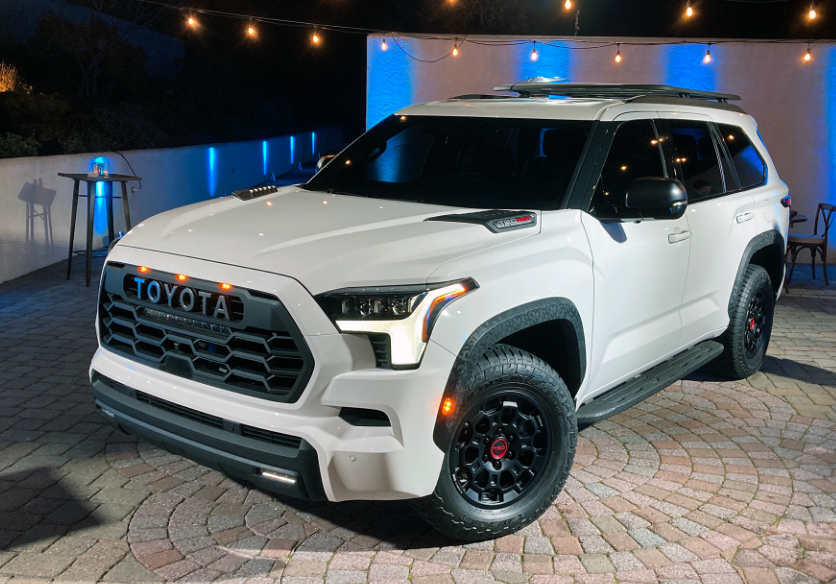 For more than six decades, the Toyota Land Cruiser has cemented itself as a legend in the United States. Unfortunately, the model encountered unfortunate discontinuation after the release of the 2021 model year. That being said, this doesn’t reduce the warm admiration that the full-size SUV segment is currently receiving, and the 2023 Sequoia TRD Pro has been named multiple names as a potential predecessor from the other side of the big family for the Land Cruiser.

The Sequoia TRD Pro is one of the five trim grades that are going to be released as the 2023 model year of the series. It sits at the higher end of the trim range, arriving as the only one that comes with a four-wheel-drive system as the standard while the other carries a two-wheel drive.

Before diving further into the TRD Pro, however, let’s discuss what makes the whole new Sequoia series is appealing for adventure vehicle enthusiasts. Providing a balanced combination between power and efficiency, the 2023 Sequoia is equipped with a twin-turbocharged V6 i-Force Max hybrid powertrain as a standard, only the second time this manufacturer puts out after the 2022 Tundra. This engine offers a maximum power output of 437 HP and 583 lb-ft of torque.

With a towing capacity that’s claimed to reach 9,000 lbs, it seems like the Sequoia will provide the performance and durability levels of a Land Cruiser, while also providing roomier space for the occupants and gear. Even though this towing capacity doesn’t make it nest at the top pyramid of a performance-focused car, it is still a respectable number. Not to mention, combined with The Tow Tech Package that’s available as standard on the TRD Pro trim that offers Straight Path Assist and Trailer Backup Guide and Straight Path Assist features, the vehicle is going to be more than reassuring.

Moving on, let’s talk about the specifics of the Sequoia TRD Pro trim level now. The TRD is an abbreviation for Toyota’s in-house tuning shop, Toyota Racing Development whose primary duty is to build performance accessories and parts for Toyota vehicles all over the world, such as special wheels, superchargers, or suspension components. TRD Pro is one of the variants in this segment, aside from TRD, TRD Sport, TRD Off-Road, and TRD-Off-Road Premium.

So, what makes the 2023 Sequoia TRD Pro so special compared to its forerunner? It really comes down to the combination between sporty appearance, off-road capabilities, and the luxury features it flaunts.

To complement the performance-oriented attributes, the 2023 Sequoia TRD Pro serves a sporty visual as well. There’s a darkened-out grille of “Toyota” with ingrained marker lights and the light bar at the upfront, TRD roof rack on the top, and TRD Pro exhaust at the back, which is claimed by the manufacturer to appeal not only to the eyes but adds rumbles as well. On the interior side, trim-unique shift knob and seat accents, and heated steering wheel are showcased. 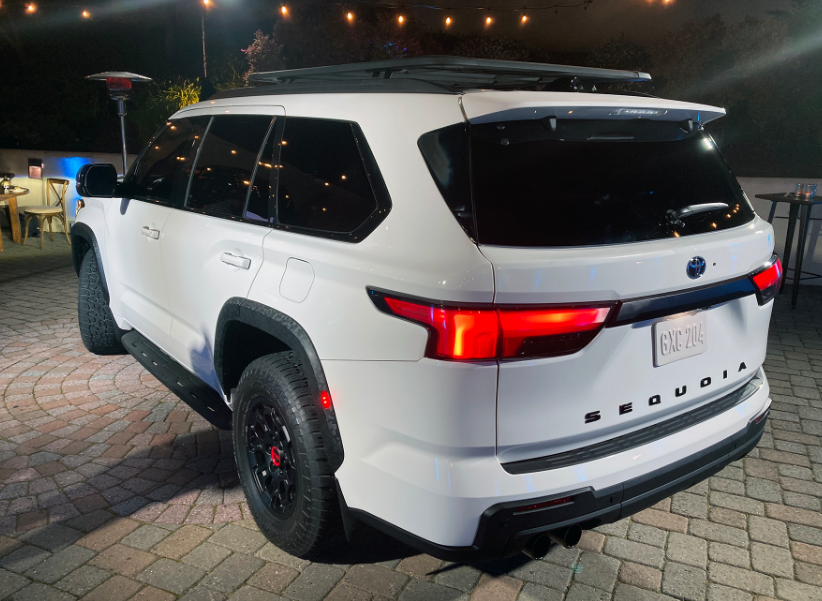 The all-new 2023 model year of Sequoia will make its arrival in 2022 summer after the batch is assembled in San Antonio, Texas. Obviously, if you go after the TRD Pro trim that carries plenty of upgraded features, you’re going to need to sacrifice your wallet a bit more—probably around $3,000 to $15,000 steeper than the standard trim. 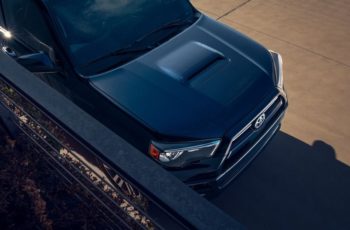 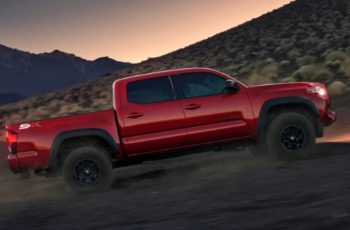 Wondering when is the Toyota Tacoma 2023 release date? Find …