Nissan Rogue used to be the hottest model in its segment. What’s in store for the upcoming 2023 Nissan Rogue? Here are the details.

Despite the seemingly challenging and daunting sounding nameplate, the last annual upgrade batches of the Nissan Rogue turned out to not live up to expectations, at least in terms of performance. While it’s true that the Rogue is equipped with a striking appearance, it falls short of offering the riding experience that its rivals in the category of compact SUV provide, such as the VW Tiguan or the Mazda CX-5. Indeed, the model is more known for its sophisticated interior and appealing exterior designs. So, how does the 2023 Nissan Rogue is going to be played out by the Japanese automaker? 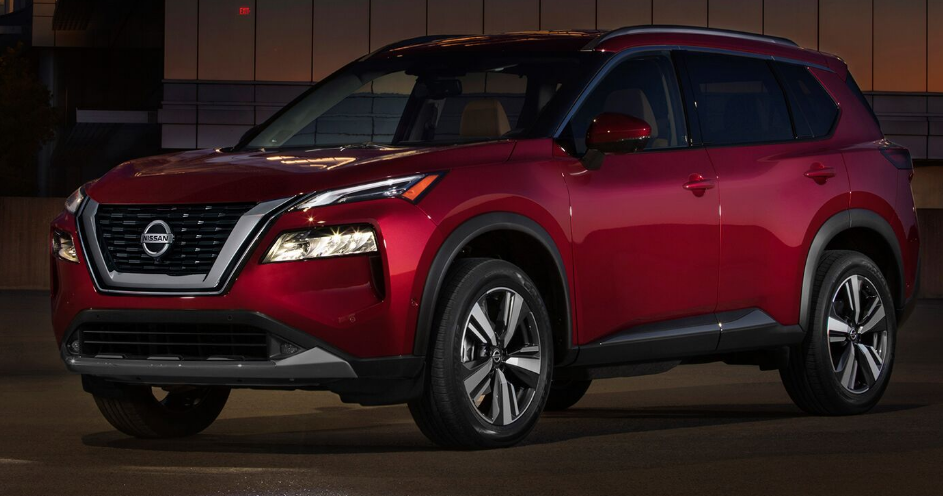 What Lays Ahead for the Underperformed Engine and Signature Transmissions?

Each year since 2007, the Nissan Rogue has been routinely received yearly improvements here and there. The global automobile manufacturer has yet to say anything about the 2023 model, even though it is supposed to be launched in 2022. The 2021 launch, which means the 2022 Nissan Rogue model, already brings updated VC-Turbo 3-Cylinder to generate more power (181 HP to 201 HP) and higher mpg – and there’s a chance that this will be carried by the 2023 model as well.

Aside from the powertrain, CVT (continuously variable automatic transmission), which is often deemed as one of the signature performance elements of the Rogue, has undergone refinement, so it won’t be too unrealistic that the 2023 Nissan Rogue is going to come with even more refined transmission.

This massive update on the latest Nissan Rogue facelift without having to launch a new generation at once. CVT allows the engine to create less friction. The gear ratio spread is higher to ensure better functionality, resulting in 32% less friction by elevating the gear ratio spread to 17%. If aggressive driving is your style, you’d like the twin oil pump system that improves the shift responsiveness of this vehicle. Hence, it’d be safe to assume that whenever the upcoming mid-generational refresh of this model is announced, you can expect a more refined driving experience.

How The Design is Going Be Improved

Value and practicality have always been the main selling points of the Rogue. For all that it lacks in the performance area, it is relatively reliable when offering standard and optional details, such as spacious cargo and cabin room, advanced infotainment features, and well-built driver-assistance items.

Following the 2022 model, the 2023 Nissan Rogue will be an upgraded version of the model’s third generation, which was launched in 2020. The third-gen Rogue model carries a distinctive appearance by its quite square frame and the easily recognizable LED lighting.

The upcoming Rogue is predicted to continue borrowing design language from the Nissan Sentra and the Nisan Altima. The model carries modern interior touch and more efficient usability by bringing a two-level dashboard, a considerately sized storage box, and a futuristic shift lever design.

While the upholstery comes off as standard, the latest launch of the Rogue model allows the users to choose optional faux-leather cloth seating for higher trim levels such as the Platinum and the SL. There’s also no doubt that the 2023 Nissan Rogue still carries a heated steering wheel, heated driver and front-passenger seats, and 3-zone auto climate control. 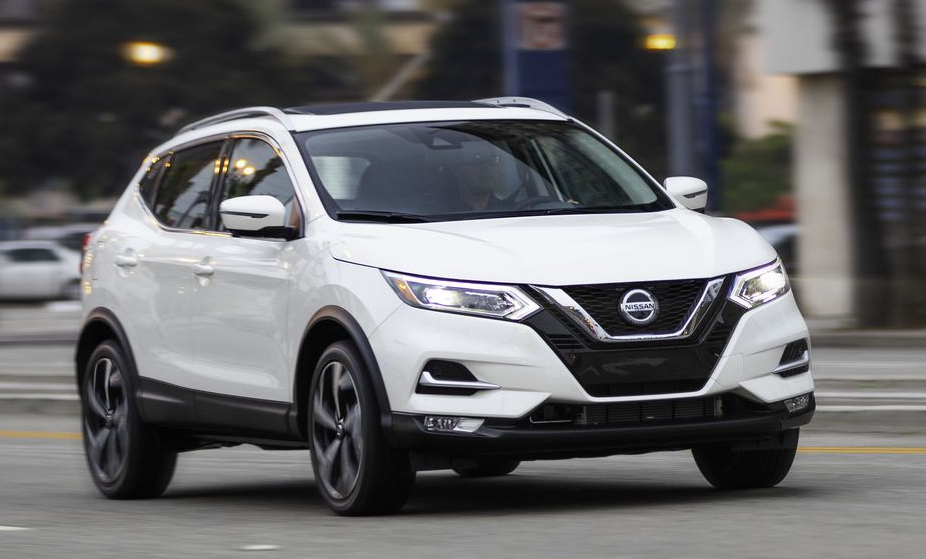 Nissan is a significant brand name in the segment of compact SUVs and crossovers. As the manufacturer has extended its lineup with the Rogue Sport as the smaller counterpart of the Rogue, it’d be wise to expect that the upcoming upgrades of the Rogue are going to be modest from now own. This prediction also factors the fact that the automaker is ready to focus on the more extensive SUV lineup and prepare hybrid models, such as the 2023 Nissan Ariya.

So far, the sale numbers of the Rogue have shown that the model can hold up well against its rivals in a similar segment, regardless of the numbers of reviews from automobile experts and enthusiasts that aren’t exactly in its favor. The future does carry a promise of the 2023 Nissan Rogue launch with a more efficient powertrain and wider color choices. 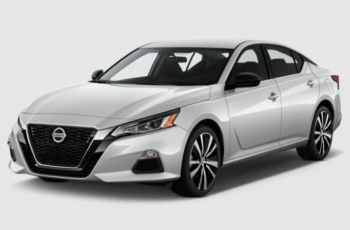 The Nissan Altima is known to be the mid-size sedan … 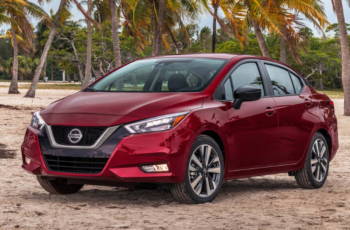