Since its launch, the Navigator has always been the crown jewel of the automaker’s lineup. Discover what changes are going to be brought by the upcoming 2023 Lincoln Navigator here.

The Lincoln Navigator may share the same mechanical components with the Ford Expedition, but as its luxurious counterpart that serves as the flagship product of this upmarket automaker brand, it offers so much more. The Navigator carries a premium cabin with high-quality material, a comprehensive range of convenience features, and the most updated technology system, not to mention an extremely comfortable driving experience compared to other same-sized SUVs like the Cadillac Escalade or BMW X7. This time, the 2023 Lincoln Navigator will roll up as well as the new model year. Read what it has to offer below. 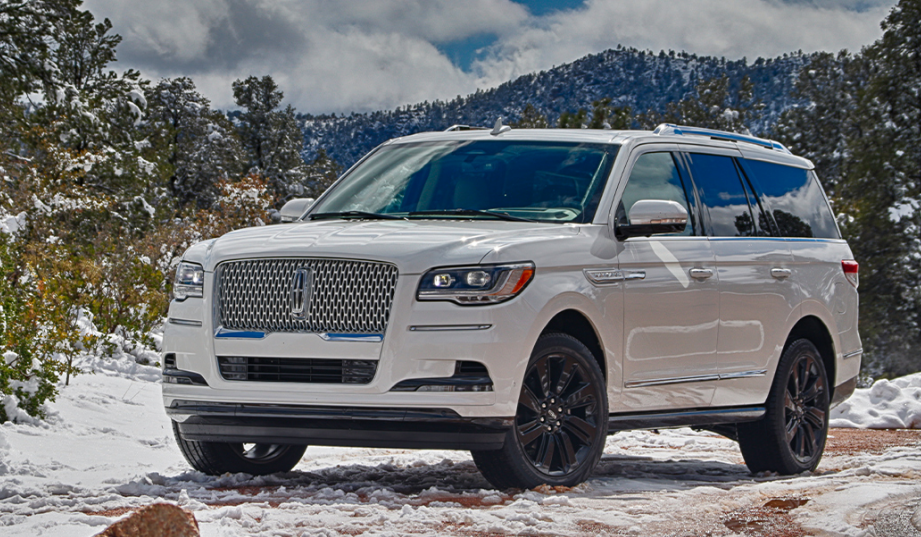 The Lincoln Navigator is a large upscale SUV produced and distributed by Ford Motor Company under the Lincoln brand. It has been in production since its first batch of launch in the 1998 model year. The primary market of the Navigator is North America, in which it serves as the more luxurious brother of the Ford Expedition. This specific model does not have the vehicle with the most extensive length ever produced by the Lincoln, but it is indeed the heaviest. It offers the most spacious cargo capacity as well and is the first Lincoln’s non-limousine model that can occupy over six people.

The 2023 Lincoln Navigator is going to arrive as a part of the 4th generation of this lineup. This current generation was unveiled at the 2017 New York Auto Show as the 2018 model year. It retains the same body configuration as the previous gen, with short and long-wheelbase (L variant) formats. Similarly, 2WD and 4WD options are also available.

This most recent generation marked a massive upgrade of the Navigator’s styling, as the vehicle took in the styling aspects of the Lincoln Continental. Another significant change in the design is the incorporation of aluminum frame construction.

The 2023 Lincoln Navigator is expected to bring the same platform as the prior model year, which is the Ford T3. Bringing the same ladder frame construction along with the Expedition, it’s going to be engineered with the Ford F-150, the same as other model years of the fourth-gen.

The upcoming Navigator is most likely to be powered by the same twin-turbocharged 3.5L V6 engine that it shares with the F-150 Raptor, that’s capable of producing 450 horsepower. It is also almost certain to be paired with the same ten-speed automatic transmission.

As you may have known, Ford has announced its intention to answer the increasing demand for EVs by electrifying its whole vehicle range by the end of this decade. Therefore, it is most likely that the public will soon hear about the electrified version of the Lincoln Navigator, even though it won’t happen with the 2023 model year. 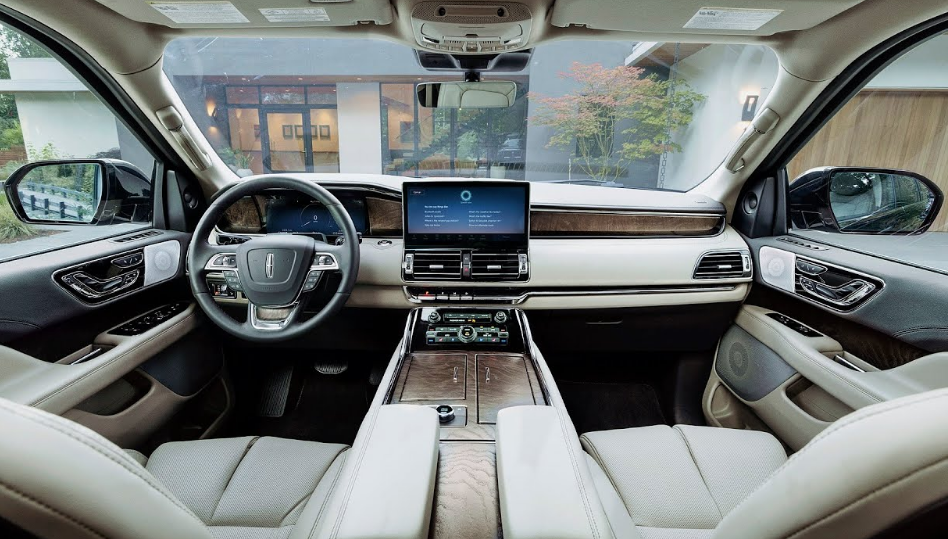 Currently, the Navigator is offered in five different trims: Standard, Reserve, Reserve L, Lincoln Black Label, and Lincoln Black Label L. All trims come with generous interior space and lavish features, even for the base trim grade, even though some interior design features such as massaging front seats and open pore-wood material are reserved for the higher trim levels.

Considering its current seating arrangement, it makes sense that the 2023 Lincoln Navigator will not change a single thing about it. Its third row is arguably the most ideal example of seating configuration.

The short-wheelbase variants pose rather limited cargo room when the three rows are all used but become abundant once you fold the last row. Unsurprisingly, the long-wheelbase versions have a lot of plenty room even if you use all the available rows.

The Navigator received a set of new technology features in the 2022 model year, so there is probably not much to change. A large 13.2” touchscreen display and USB ports for each row come as standard features. It is equipped with a modern and user-friendly graphic infotainment system. Smart device connections of Android Auto and Apple CarPlay also come as standard. It also has a 5G WiFi hotspot. The standard set provides a fourteen-stereo system, but it can be bumped into twenty-eight speakers by opting for the Luxury package.

As the 2023 Lincoln Navigator is predicted to be a carryover model, a low spike in price is to be expected. Even when the model went under heavy refresh in the previous year, its price only increased to five dollars. So, you may anticipate the upcoming Navigator price to not drift far from the current $78,405 price point.