Despite being unable to bring the most modern design, the Chrysler 300 has been offering a decent engine and spacious interior. See below what differences the 2023 Chrysler 300 will bring.

Over years, it becomes increasingly rare to see full-size sedans at dealership showrooms. Nevertheless, the Chrysler 300 has become one of the handfuls of models in the segment that withstand the test of time. Surviving is one thing, but maintaining relevancy is a whole another thing, and unfortunately, the 300 hasn’t been successful enough at the latter part. It is part of why the buzzing rumor of its discontinuation in 2024 is not entirely surprising. Regardless of whether the 2023 Chrysler 300 will be its last model year, it’s going to arrive soon, and here’s what it’s going to bring to the table. 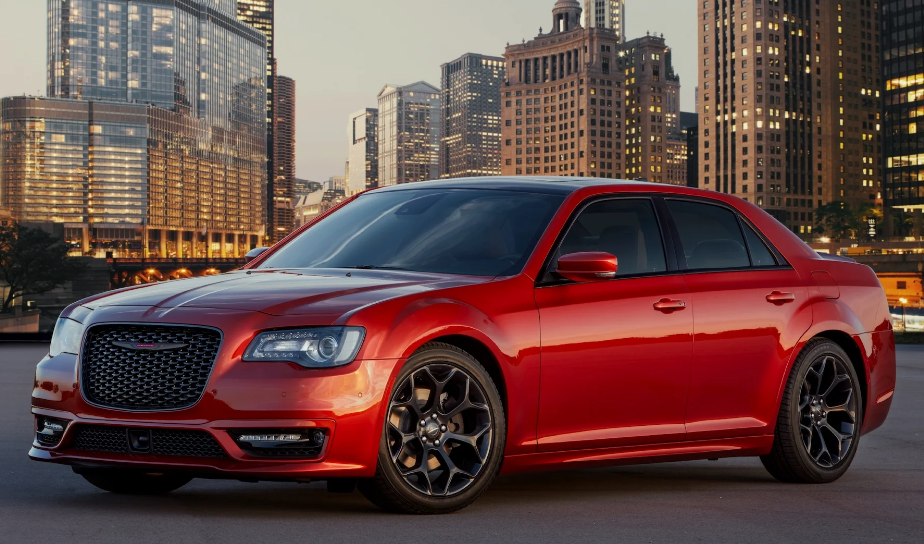 A Brief Gist of The Chrysler 300

The last model year of the 300 arrived without any significant upgrade and the 2023 Chrysler 300 is expected to be the same case. It is predicted to retain the current trim grade lineup as of now, with the entry-level Touring, Touring L, and the top-range 300S variants.

The upcoming 300 has a 292 HP V6 engine as standard across the board, except for the 300S that’s equipped with a 300 HP V6 engine. The fully-loaded trim also comes with an optional 363 HP V8 engine. All these powertrains are paired with an 8-speed auto transmission.

The 300 provides a roomy and comfortable cabin, but there’s left to be desirable if you are looking for a luxury offered by other models in the full-size sedan segment. From a visual point of view, the aging sign of the cabin is noticeable. However, the interior is still wrapped in material with nice quality to feel sufficiently upscale and plushy. The ride is quiet as well even at the speeds of the highway.

On the other hand, the 2023 Chrysler 300 hopefully will bring the current infotainment technology system, because it deserves praise for being intuitive and user-friendly. There’s an 8.4” touchscreen display that comes as standard, and a smart device connection feature (Android Auto and Apple CarPlay). It also brings a free 1-year trial period of SiriusXM satellite radio.

The price range of the 2023 Chrysler 300 may start close to the current one at approximately $32,000. It is several thousand bucks cheaper than the starting price of its competitors in the same class segment. The current model year of the highest specification 300S is offered at around $38,000—that’s roughly the same as the base level price of large sedan models. 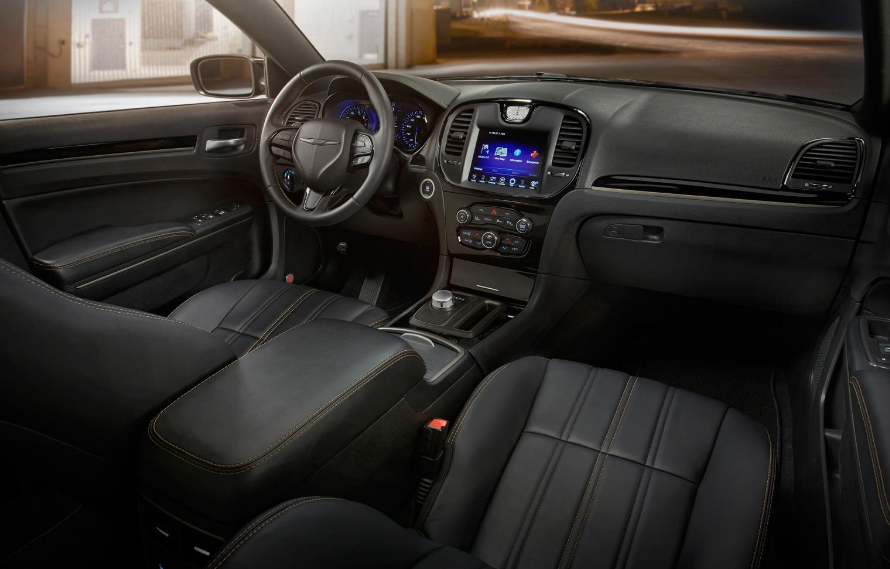 The Continuation Rumor and Future Possibility

A leading news source predicted in 2021 that the Chrysler 300 won’t last for a couple of years and expected its closure in 2023. To be fair, the most recent sale peak performance of 300 happened in midst 2000s and it hasn’t ever recovered since then. Its relevance has been going downhill rapidly since 2012.

Assessing its present situation, the future of 300 comes across as bleak. For years, there is no visible indication that the Chrysler 300’s manufacturer is working on the model’s replacement, making the discontinuation matter seems more of a ‘when’ instead of an ‘if’.

In the grand scheme of things, some may speculate about the possibility of an electrified version of the 300. The Dodge Charger—the 300’s platform-mate whose debut only differs by a year—is confirmed to persist at least until 2024 with a potential of an AWD electric-powered version replacement. All in all, until there’s a further announcement about the future of this model, you can surely anticipate the coming of the 2023 Chrysler 300.