Home
Honda
The 2023 Honda HR-V Teaser has been Showcased, and More Solid with Bigger Design

Honda Motor Company has unveiled a teaser for the all-new 2023 Honda HR-V. Rumors report the new Honda HR-V will initially only be marketed in North America.

Since Honda introduced the third generation HR-V in April 2021, the global community has also been waiting for the new 2023 Honda HR-V compact crossover to fully pave the way. In terms of exterior design, interior part, features, to the engine, which is all updated, people are increasingly curious about it. However, there are rumors saying the HR-V 2023 for the United States market will be different from the global market version. Without further ado, now let’s check the details on the following explanation. 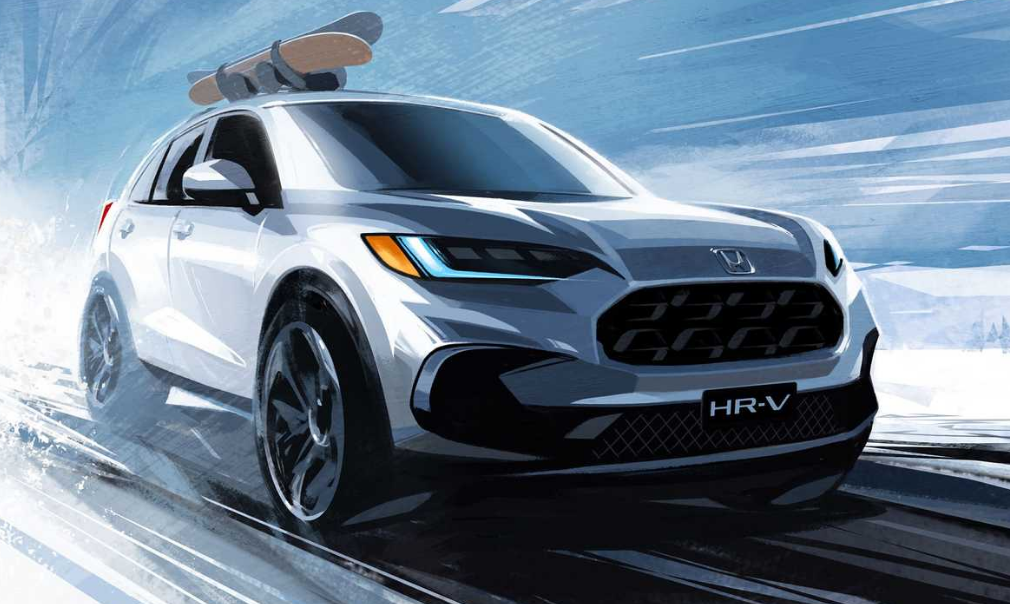 The US version of the 2023 HR-V is Different

For the record, although the spreading images are still just sketches, there are pictures of the 2023 Honda HR-V officially released by Honda. However, from this official sketch alone, we can see the overall design of the US version is more aggressive than the global version, which tends to be elegant.

For your information, the latest Honda HR-V has a unique design at the front with a large octagonal grille and an S-shaped mesh design. The bumper also stands out more with lips. The headlights appear slightly larger than the current HR-V model. The hood and black garnishes on the left and right corners are completely different from the latest global version of the Honda HR-V.

Likewise from the side, 2023 Honda HR-V carries a rounded appearance with body dimensions that are expected to be longer. Obvious differences can also be seen from the taller pillars, the rear door handles that do not blend with the C pillar, and the flatter wheel arches on the US version.

Then, if you look at the back, you are not wrong if you immediately think of Honda City Hatchback because of the same style of lights. The rear body design has been redesigned with the doors looking bigger, as well as the taillights. In addition, the back bumper is designed to be thicker with a black coating that stands out, so it gives a more solid impression. However, with the black garnish on the bumper, the HR-V US still reminds us of the stern of the second-generation HR-V. 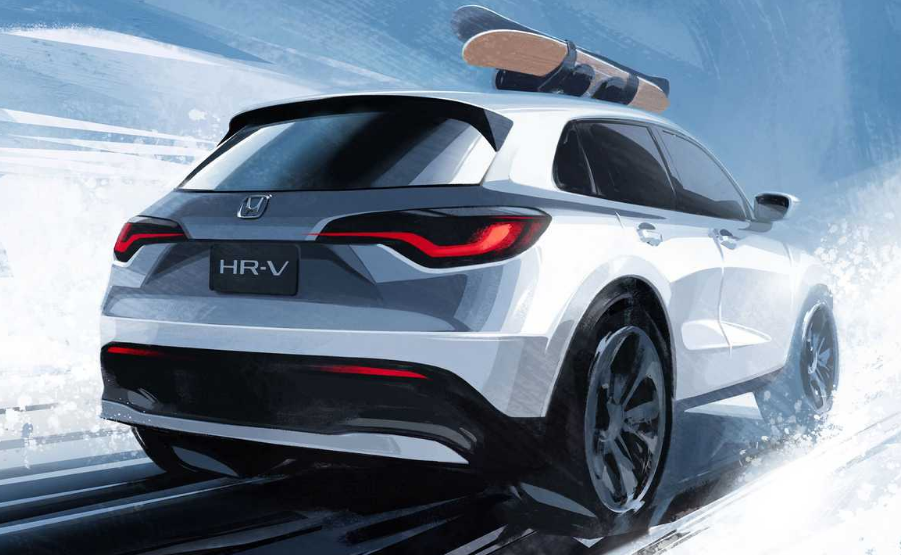 The Upcoming Engine Used is Still a Mystery

The 2023 HR-V is likely to use a gasoline-hybrid and gearbox option like the one already embedded in the Civic sedan for the North American market. Hopefully, Honda actually offers a more powerful powertrain with the 2023 HR-V.

It may be offered in the form of a 158hp 2.0-liter 4-cylinder engine borrowed from the Compact Civic. A 4-cylinder with a Civic 180hp 1.5 liter turbocharger may also be available. To date, the outbound Honda HR-V has never offered the quiet sportiness you would expect from a modern Honda. Similarly, we want improvements in that area as it does not provide a very flexible ride beyond the potholes. Well, for the final specs, we just need to wait until the official release.

The Reasons behind the US and Global Market Difference

As stated before, the 2023 Honda HR-V for the US market or North America is deliberately different from the global version. This is also supported by Honda’s declaration from the beginning of 2021. The newest 2023 HR-V is designed to meet the diverse needs of US customers, and it is unlike Honda Vezel and HR-Vs launched in other regions. This is the first reason why the new Honda HR-V in the US version is different from what is already known.

In addition, the second reason was the removal of the Honda Fit or Honda Jazz from the American Honda line-up as of 2020, thus making the HR-V and Civic Hatchback as their entry-level models on the Westside. Honda even had time to decide to increase the production of HR-V. It was the right decision because there were 137,090 shipments in 2021, up 63.1 percent from 2020.

In fact, the high demand and different market needs are what make the new Honda HR-V in the United States different from the global 3rd generation HR-V that we already know. The price is estimated to be $23,000 – $30,000. It depends on the variant which will later be issued by Honda. In the end, the biggest possibility is that the US version of the 2023 Honda HR-V will not be globally marketed. 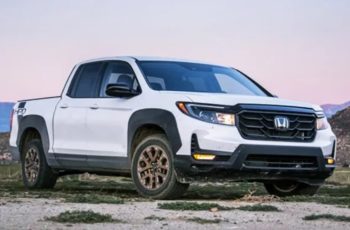 Knowing The Potential For 2023 Honda Ridgeline Is Exciting, Although … 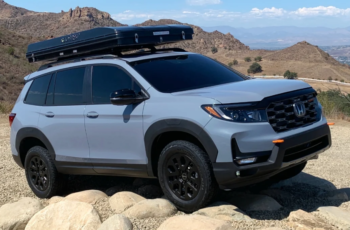 Honda Passport successfully leaves a mark with its strength, comfort, …