Home
Ford
2023 Ford Explorer: Will It be Remodeled?

Although Ford hasn’t introduced its 2023 Ford Explorer yet, it is still fun to learn what changes are available for the next comeback. Find the details below.

Curios about what 2023 Ford Explorer will introduce to us at its comeback? Well, Everyone is curious about it. Will it provide a significant improvement, and when will it be submitted to the public? Although Ford has yet to confirm it, it is always fun to predict what the carmaker prepares for us. That’d be more fun to have it come as the reality, or if not, it’s just fun playing guess. 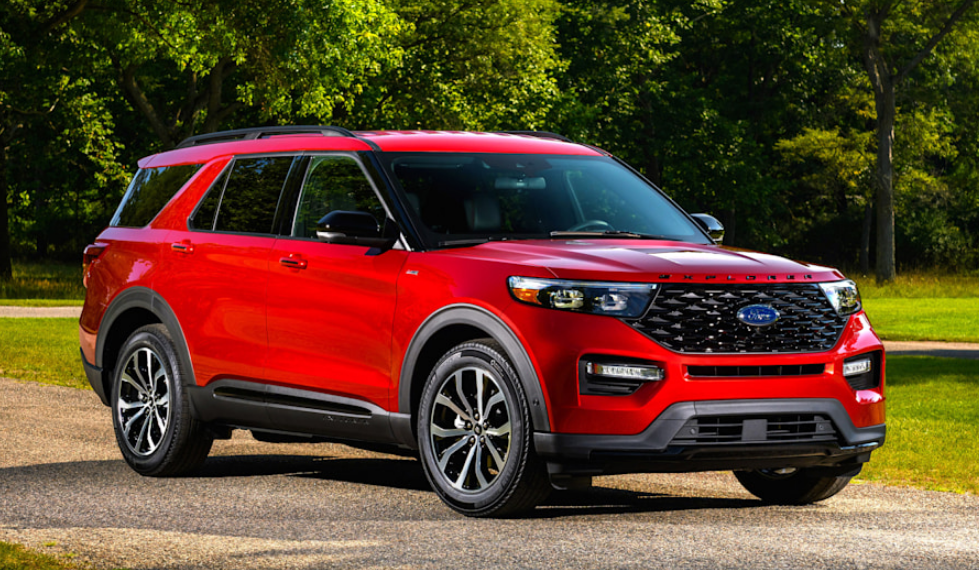 Explorer is one of Ford’s lineups focused on as a three-row SUV. This lineup has been introduced since 1990. Today, the Explorer reached its sixth generation in 2020, and it is expected that the 2023 Ford Explorer will come with refreshment for the current generation.

So, what will the carmaker offer to us as something new? Ford has yet to let us know, and probably it won’t be tweaked out until its comeback.

However, let’s play prediction. If we must guess what can be introduced in this future release, we bet there will be minor improvements made. But still, it’s worth knowing especially if you’re interested in purchasing the car.

You may have found out from social media that the front façade of the Ford Explorer has been changed. Ford has not yet announced it, and sources mentioned that the government makes the ‘unofficial’ announcement of China through its Ministry of Industry and Information Technology.

So, it’s not yet safe to say that what Ford offers in China (because of cooperating with the local carmaker, Changan) will also be available in the States. But, the door isn’t at all closed, too. Let time answer it.

If what China’s government announced is what the base model looks like, then the exterior will be made anew with a new bumper made lower and restyled vents. Added to the improvement is its changed headlights and taillights, although the design isn’t much changing. The grille is also made with a new pattern, following the change of its tires. 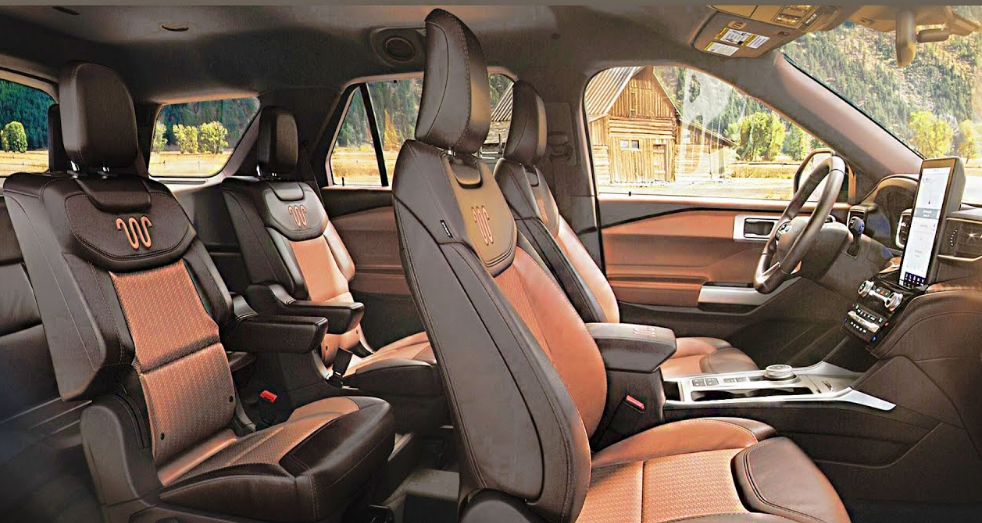 What About Its Interior?

Talking about its interior, the interior aspect isn’t changed much aside from its seating materials and some upgrades on its infotainment system. According to sources, the new 2023 Ford Explorer may include an 8.0-inch touchscreen for its standard trim. Meanwhile, the panel may be paired up with a 12.3-inch infotainment touchscreen panel for the pricier trims. Some sources even mentioned that the panel size could be a larger one: 15.5-inch.

A better operating system is provided to accompany the much-upgraded version of panel size. Hence, you can expect updated connectivity (Wi-Fi Hotspot and Bluetooth streaming) and an update for smartphone connectivity (Android Auto and Apple CarPlay). It’s more like a must instead of a should-do for competition.

It is also expected to include a fully digital gauge cluster. However, many do not believe this is part of its interior improvement.

As usual, the 2023 Ford Explorer is expected to have various trims with various features for each as well. Therefore, it can be said that different models may bring distinct engine features as well.

For the upcoming release of Ford Explorer, the basic trims, including the Base, XLT, ST-Line, Limited, and Timberline, will get a turbocharged four-cylinder engine with 2.3 L displacement. This set of machines is expected to produce a strong power of 300 HP with 310 lb.-ft. For its torque. The fuel economy is expected at 20/28 mpg (city/highway road configuration, consecutively).

While for a higher-grade trim (limited hybrid and platinum hybrid), the engine set is a V6 engine (just like in its 2021 version). The machine itself is capable of working with 322 lb.-ft. Torque and produce a good amount of power at 318 HP. Its fuel efficiency is expected to be higher than 23/24 mpg (city/highway road configuration).

The other grades of 2023 Ford Explorer trim in terms of engine features are ST and Platinum. For these trims, a V6 engine with 3.0 L displacement is available. The maximum power production is around 365 HP and a torque of 380 lb.-ft. Whereas for ST trim, it is higher: 400 HP with 415 lb.-ft. Torque. For Platinum trim. 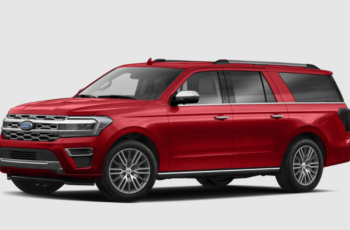 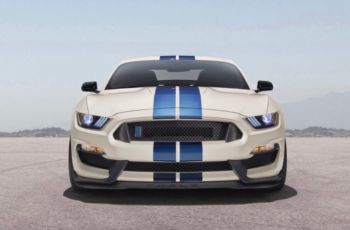