Finally, the highly anticipated release of the 2023 Ford Bronco Raptor is nearer than ever. Discover some details about the newest addition to Ford’s high-performance off-road trucks.

Compared to the standard Ford Bronco, the Bronco Raptor is designated to provide faster acceleration, better rock climbing movement, and more brutal performance, which follows the archetype of the extremely capable and exceedingly exciting F-150 Raptor. The incredible power it promises might justify the significantly higher price point for the enthusiasts. All of these qualities of the Bronco Raptor have been known by the public, but with the announcement of new arrival next year, a question starts to arise: will the 2023 Ford Bronco Raptor live up to the legacy of its predecessor? 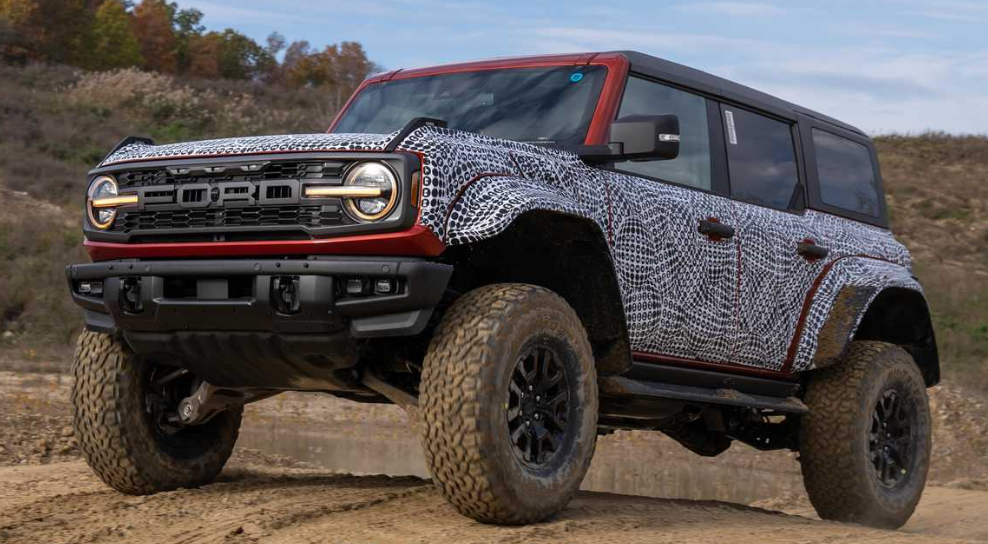 The Upcoming Release of Bronco Raptor

Since 2010, the nameplate Ford Raptor has been used by the American-based automaker company to represent its lineup of powerful pickups and SUVs. Living up to its predatory-inspired name, the Raptor targets those who look for high-performance vehicles and would like to try a stricter version of the Ranger and F-150.

Joining the Ford Raptor lineup as the most recently added member is the Bronco. After the F-150 Raptor and the Ranger Raptor has been sold to various countries, the platform is finally shared with the Bronco model. Initially built using the code-name “Warthog,” it will be introduced to the public in 2022 as the 2023 model. The 2023 Ford Bronco Raptor is equipped with a 3L V6 twin-turbo engine capable of producing over 400 Horsepower, 37” wide tires, long-travel suspension, and a whole list of other off-road features. It also comes with a 10-speed auto transmission identical to the Explorer from the same manufacturer.

It is not hard to recognize the 2023 Ford Bronco Raptor due to the curved hood and amber LED lights owned by the original Raptor. It draws twice the amount of airflow into the powertrain chamber due to its distinctive grille and proper air extraction due to additional louvers in the fenders and hood. The massive tires are wrapped by a wider fender, with specifically-designed fender liners to discard ice and mud. There are options for the wheels, including a standard Beadlock, 17” cast aluminum, and forged aluminum Beadlock wheel.

The Bronco Raptor also acquires a distinctive rear quarter panel to contain the gasoline tank fuel door. Moreover, it comes with a new center high-mounted stop light (CHMSL) and new taillights with a protruding arrangement to be seen on the side of the spare tire that measured 37” by diameter on the back.

On the contrary of upgraded features that improve its off-road capability, the dimensions and interior design of the Bronco Raptor follow the standard Bronco, which means that it carries a vinyl seat cover, rubber flooring, and projecting auxiliary switchboard. However, if you desire a more luxury-looking and feeling cabin, you may as well go for optional leather-trimmed upholstery.

Similar to the standard Bronco, its Raptor counterpart offers a detachable framework panel along with the claim of the easily removable frameless door, according to the manufacturer. Even though there’s only a 4-door configuration provided, the user of this Raptor version can enjoy other innovative features on various Ford models. For example, the dashboard’s top area serves a built-in rack that lets you set GoPros or smartphone and mount the devices via 12V plug-in outlets. 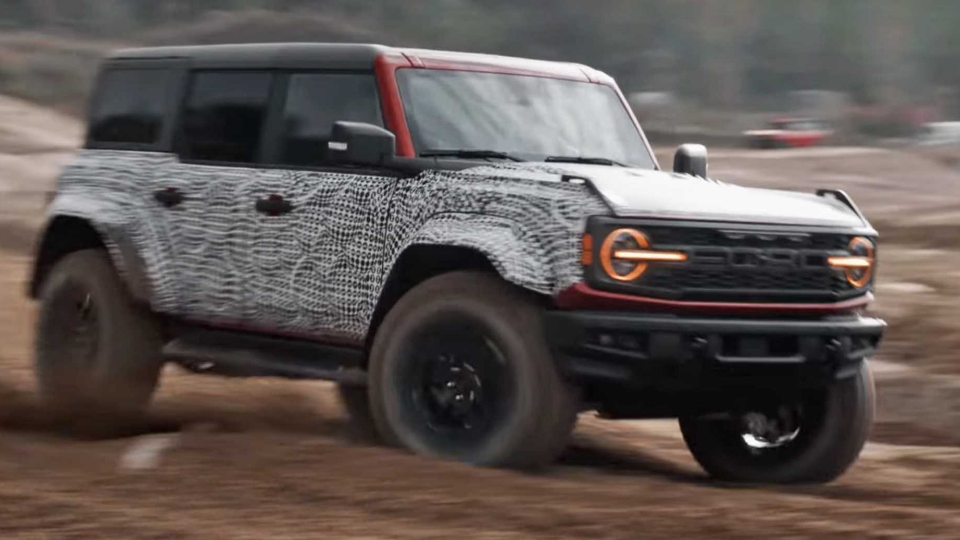 Moving to the connectivity and technology features, the 2023 Ford Bronco Raptor brings Sync 4 UI that’s planted on a 12” infotainment touchscreen display located on the dashboard. It also carries modern features such as a Wi-Fi hotspot, Android Auto, and Apple CarPlay. In addition, this model offers a B&O audio system as well.

Regarding driver assistant tech features, the Bronco Raptor should reflect what’s available at the standard Bronco, maybe with some extra equipment to support trail-driving and slow rock crawling. You can find out further information about the results of its crash test on the websites of the Insurance Institute for Highway Safety (IIHS) and the National Highway Traffic Safety Administration (NHTSA).

The 2023 Ford Bronco Raptor is confirmed to be delivered in summer 2022. An option to upgrade to the Bronco Raptor for those who have ordered standard Bronco is also available. So far, only the automaker vaguely announced the starting price (approximately under $70,000), which means it’s only a bit more costly than the F-150 Raptor (roughly $67,000 for starting price). More details about customization and pricing are going to be revealed soon. 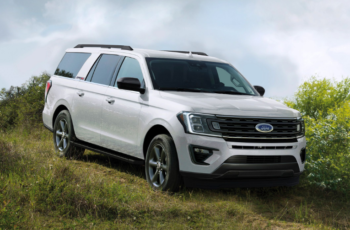 Rumors of the 2022 Ford Excursion coming back continues to … 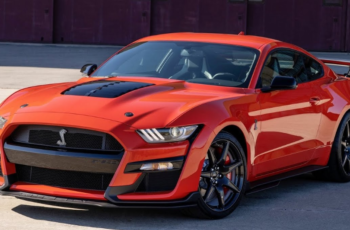