Home
Chrysler
2023 Chrysler Crossfire: What is The Possibility of the Nameplate’s Revival?

Despite its extremely cool name, the Crossfire met the bad luck of discontinuation after five years of production. Is there a chance for the 2023 Chrysler Crossfire to ever come?

Albeit it had a rather fleeting presence, the Crossfire used to be Chrysler’s flagship model for a couple of years. Unfortunately, its charms failed to impress customers for so long, leading to its discontinuation only five years after its debut. So, what is the possibility of the nameplate making a comeback, especially as a 2023 Chrysler Crossfire? Discover the answer below. 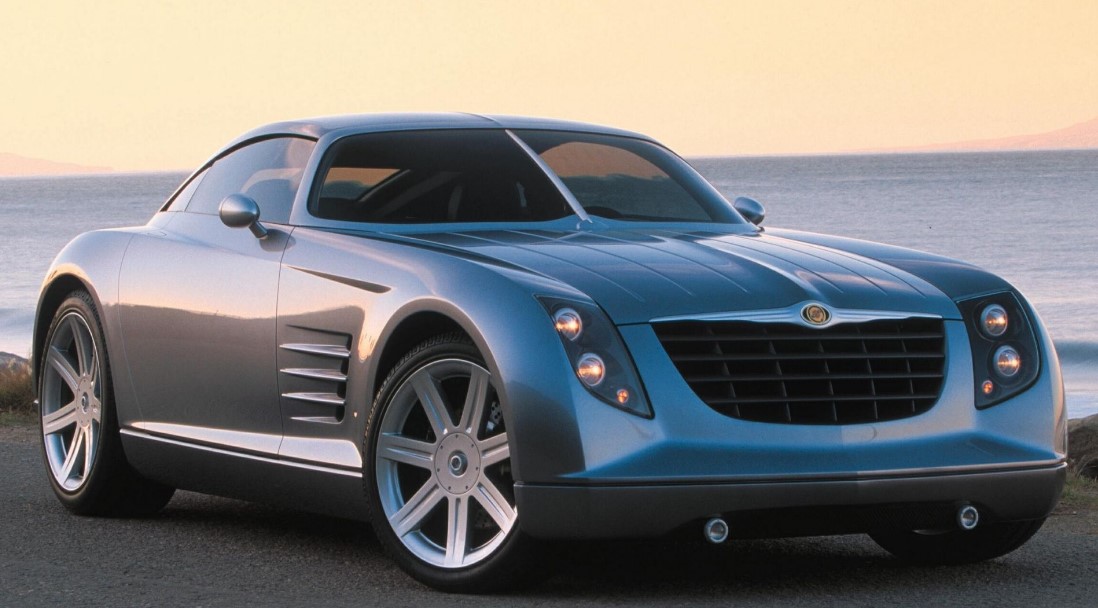 A Brief History of the Chrysler Crossfire

Before discussing the possibility of a 2023 Chrysler Crossfire to come, let’s talk about its history first. The Crossfire is a two-passenger sports car assembled by Karmann and marketed by Chrysler which lasts for five years (2004 – 2008 model years). It was revealed for the first time as a concept vehicle at the North American International Auto Show in 2001, while the production version was displayed at the LA Auto Show in 2002.

The Discontinuation of the Crossfire

In November 2007, Chrysler reported that it would drop four models from the brand’s lineup—including the Crossfire. After it had reached almost nearly 80,000 sold units mark and entered the fifth production year, the Chrysler Crossfire was given the axe.

The vehicle model never managed to obtain a comparable popularity level to its sibling, the Mercedes SLK. In actuality, the orders for the Crossfire were stopped being accepted as early as the prior year due to declining sales and increasing inventory numbers. For the record, in 2016, only slightly more than 8,200 units were sold throughout the year, which plummeted from approximately 14,600 units previously.

The Chrysler Crossfire failure can be contributed by different things. While it offers quite an impressive range of powertrain, providing a V6 engine for the base models and a supercharged V6 for more performance-oriented versions—the performance of these engines was rather lukewarm instead of exceptional.

The handling and steering it offered felt unremarkable and it didn’t provide comfort nor space generosity considering its size. Speaking of the interior, the design was also unattractive, especially with the spaceship-looking dashboard and visually weird center console. 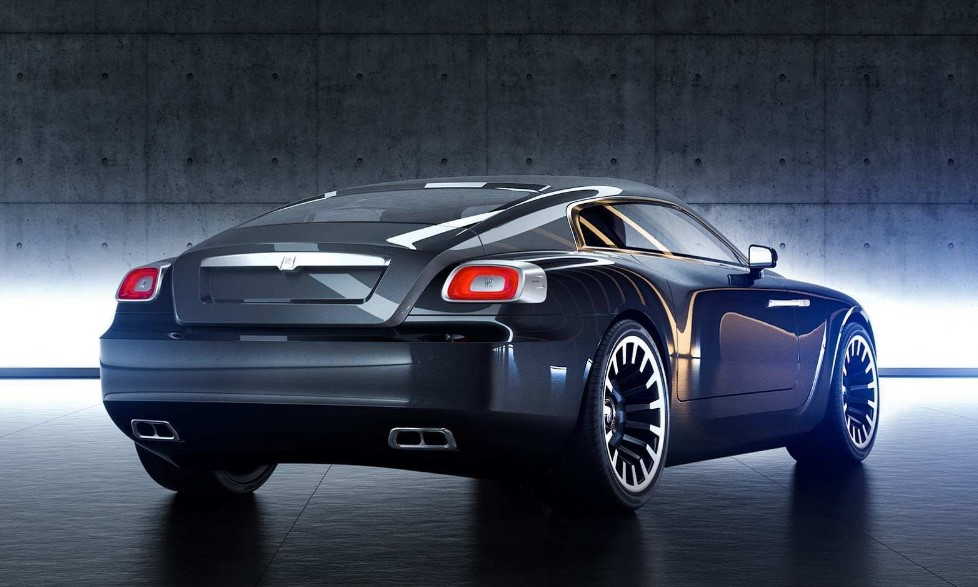 The Possibility of the 2023 Chrysler Crossfire

An RWD two-passenger convertible model is typically a fail-proof formula for a magnificent sports car. However, it doesn’t mean there’s no evidence of unsuccessfulness like the Chrysler Crossfire. This is not to say that the model is a bad vehicle—just that releasing the car is probably not the wisest decision by the company at that point.

Fast forward to 15 years later, now the future for Chrysler has been revealed by FCA, which includes a move towards electrification with more than US$10 billion of investment. Details are quite scarce by 2022, but it is said that Chrysler aims to comply with each emission standards regulation of the specific region, in which ICE-, hybrid-, and battery-powered models will be released for each market all over the world.

It is safe to say that the probability of a 2023 Chrysler Crossfire arriving is low to none at all, but who knows, as more details of Chrysler’s electrification plans are dropped, there’s a spec of chance that the nameplate is going to be revived.

So, if you’ve anticipated the 2023 Chrysler Crossfire initially, it’s definitely bad news. Alternatively, for less than $10,000, you can try to find the Crossfire in good 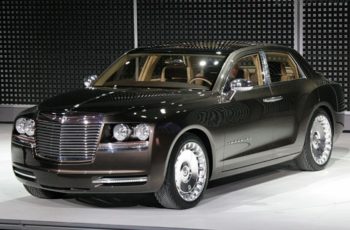 Since its discontinuation in 2007, there isn’t any news predicting … 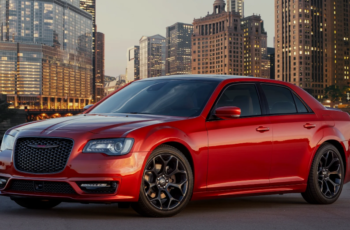 Despite being unable to bring the most modern design, the …