Curious about what the 2023 Chevy Silverado will offer in the upcoming release? Find out its predictions in this article below.

Talking about the 2023 Chevy Silverado means we are only able to predict since there is no information whatsoever about this car that we can hear directly from the carmaker. However, that shouldn’t stop us from learning something interesting about the 2023 version of Silverado since some ‘spy’ photos might give us some insight. What improvement could the Silverado have? Read the details in this article below. 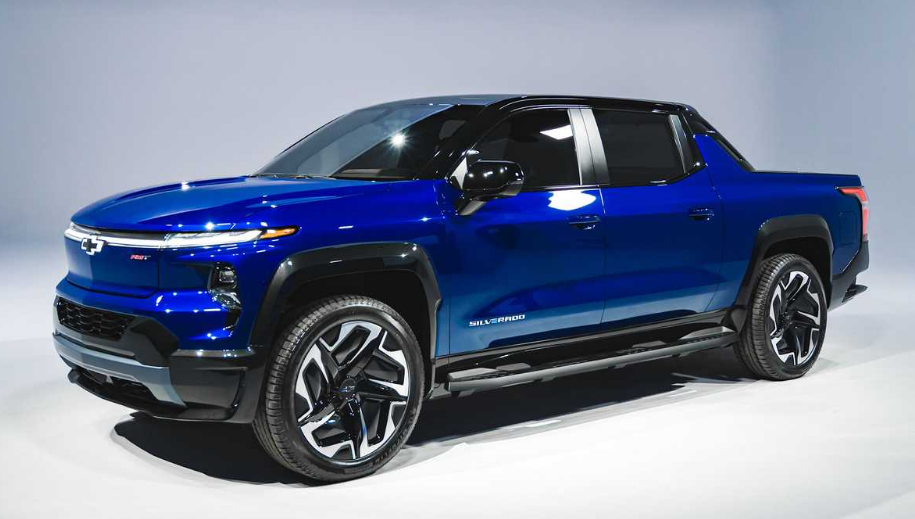 What is a Silverado?

Simply said, Silverado is a lineup of full-size pickups that can be used as well for an SUV. Silverado being a full-size pickup is better known than being an SUV. At a glance, you will know that the car is having a bulky yet sporty body as if representing its excellent towing capacity. Its excellent ground clearance is a major ‘turn-on’ for ones who desire this car to work in slightly trickier terrains, and that’s why the ‘SUV’ naming comes in, although the carmaker doesn’t claim it to be one.

Aside from that, the Silverado has a trim called ‘HD’. This trim can be used to work in heavy-duty (hence the HD) arenas. Despite this HD trim, there are still lots of trim options you can have. If the 2023 Chevy Silverado is planning to have the same trims as its predecessors. To mention some, there are LT, LTZ, RST, and High Country. The High Country trim is the highest trim among all trims available; hence its features are incredible.

No one knows it exactly (except the officers of the carmaker, of course), but there has been no news or articles announced still about the car. But to say there are no changes at all means the carmaker doesn’t make any work. So, we predict that there will be changes, but the changes don’t take the stage over. Therefore, you might not see it clearly unless someone points them up.

The 2023 Chevy Silverado is predicted to have a minor improvement on its exterior, yet for the interior—that will be a major one, especially in the higher trim.

On its exterior, we have the changes for its headlights. From once stacked vertically, now it is set as horizontal. Aside from that, the grille also undergoes some changes. Some sources mentioned that the grille is set to be slightly higher than what you see in the current trim.

Aside from its headlight and grille, there aren’t many changes we can expect from this car. According to what we see from the spy photos, the rear exterior does not have many things to talk about since there aren’t many improvements there. 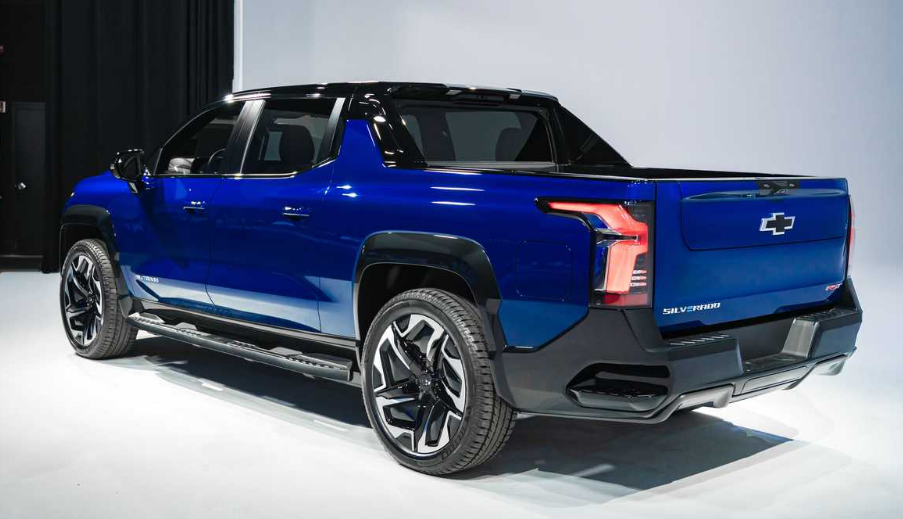 What the Interior Will Bring

According to sources, the interior is getting much nicer, although this can only be visible in higher trim. The lower trim will also be updated, but the upgrades will not be as major as the ones you will get in higher trims.

The modernization (if we should say) will be much visible on the dashboard side. Its touchscreen entertainment panel is what you can expect to see as the car’s major lift: the 17-inch touchscreen can be the best in size amongst all pickups out there. The rest seems to follow—by going as digital as possible; the look will be drastically changed to the good.

Given that the car is a full-size pickup, expect to see the car be fit for 4-5 people. The two-row seating setting remains. If you are talking about its towing capacity, you shouldn’t be surprised to see that the full-size truck got a massive number. Referring to the 2022 version of Silverado, which has a towing capacity of 13,300 pounds, the 2023 Chevy Silverado may not offer much different towing capacity. But still, it is an excellent number to have.

Despite no words conveyed from the official about what engine the 2023 Silverado will have under the hood, the release will not offer you an electrifying piece. This is because the EV version is planned to be out in 2024, something that is quite late compared to many carmakers.

To give you an insight about its engine, a source mentioned that the 2023 Chevy Silverado High County (the highest trim) will be equipped with a V8 engine, 6.2-L, 4-cylinder engine. This engine will be able to produce 355 HP and 383 lb.-ft of torque. An 8- or 10-speed transmission will be placed in the car as its drivetrain. 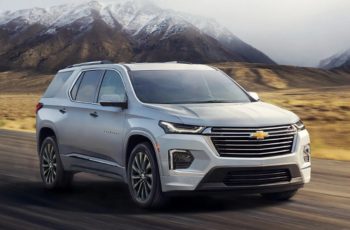 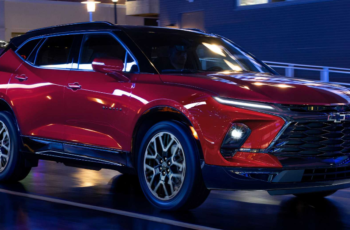