Home
Cadillac
2023 Cadillac XLR: How Will It Look Like?

Wondering how will the 2023 Cadillac XLR look like? You can find out the answer in the details below.

If you often following the news of Cadillac, you may have heard about the revival of the Cadillac XLR—called the 2023 Cadillac XLR. Is it the real XLR being revived? Well, unfortunately, it is not the real XLR that is being revived. Plus, it seems like the carmaker doesn’t give any response regarding this matter. What is exactly happening?

The Cadillac XLR is a two-passenger roadster which is already discontinued in 2009. Despite being a great car in terms of its design, the front-engine car only has one generation before finally getting discontinued.
Since it has been discontinued for more than a decade, it seems as if the revival of the Cadillac XLR will be unlikely. And that’s exactly what happened.

If you have heard about the release of the 2023 Cadillac XLR, then it is not the already-discontinued XLR that will be revived. It is just the result of the artistic work of one artist that posted his work on Instagram. This user, whose username is @jlord8, renders the old Cadillac XLR into its newer version based on the design of a C8 Vette.

Now that the car has been posted on his social media, viewers throughout the world seem to be so interested if this car comes into reality. Unfortunately, until today, there are no words from the carmaker. This indicates the lineup won’t get ‘resurrected’ and redesigned to look like the rendered version.

If the XLR is made into the nowadays market, the rendering of @jlord8 is predicted to be perfect for the market’s demand. Its looks are sporty, and it looks outstanding with the dominance of black and bold colors like orange or red.
Even with ‘gloomy’ colors, you can get the 2023 Cadillac XLR as an amazing car, still. After all, it is based on the Corvette C8 which is currently still produced.

But for such a car, the rendered version is having very little difference compared to the original version of the Corvette C8. It also seems like there is no original Cadillac feature that is seen on the XLR.

Although the car seems not to be remade by Cadillac, it seems like the rendered version needs to be added to Cadillac’s characteristics. That way, the XLR will have its own plus point. 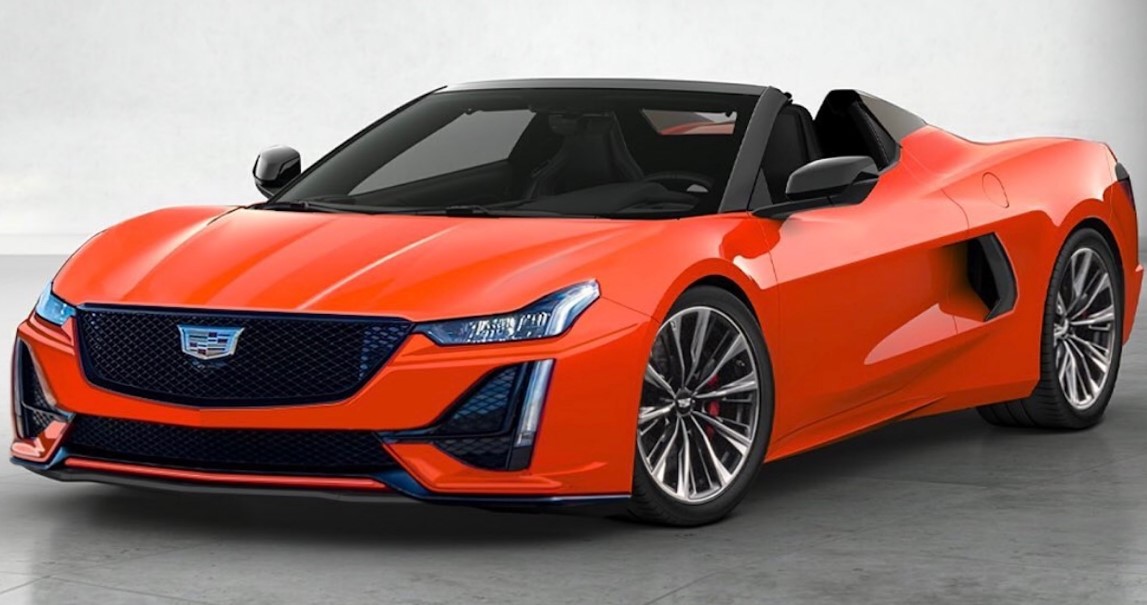 Now that the car’s outer looks are based on Corvette C8, it seems like getting the inner side of XLR from this car will be a great idea as well.

The Corvette C8 from Chevrolet is using a 6.2-L LT2 V8 engine which will make the car available to produce a breathtaking 495 HP. The acceleration of 0-60 mph is only 2.9 seconds, which is a nice one for such a roadster. Besides, the top speed of C8 is 194 mph.

If Cadillac is releasing its XLR, the similar engine aspect will surely get many auto aficionados to come to purchase the XLR. Even those who are searching for a sports car will also be eyeing this Cadillac XLR as their next ‘target’ to own.

Previously, the sports/luxury roadster is using a 4.6 L Northstar V8 engine. It can be considered pretty decent, too, for cars in the early 2000s. The engine is front-mounted and paired well with its rear-wheel drivetrain. In addition, the car is using 5- or 6-speed automatic transmission.

Aside from its performance, the Cadillac XLR also makes its design one of its attractants. Back then, the XLR was well-known for being a luxury roadster that offer a lot of features, including touchscreen navigation as well as satellite radio. Even in such an era, the car has been using full voice control and an amplified audio system.

Regarding the design of the 2023 Cadillac XLR, it is such a nice idea to adapt the design of the Corvette C8. However, that would be nice if the carmaker makes a distinctive design that will make XLR’s status as one of the best roadsters makes its comeback. 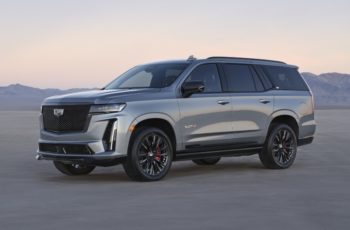 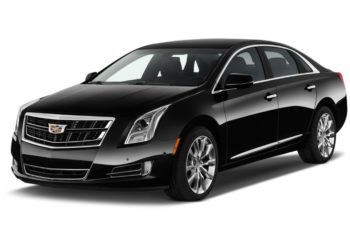