The CT4 lineup serves as the smallest vehicle across the brand’s lineup. See what’s offered by the upcoming 2023 Cadillac CT4 below.

Soon, the Cadillac CT4 will enter its fourth model year with a prediction of being a carryover vehicle from the prior 2022 model year. That being said, General Motors seems to plan to shake things up by releasing the highly anticipated 2023 Cadillac CT4-V Blackwing Track Editions—yes, “editions” as in plural. More details about the upcoming 4-door luxury sedan are below. 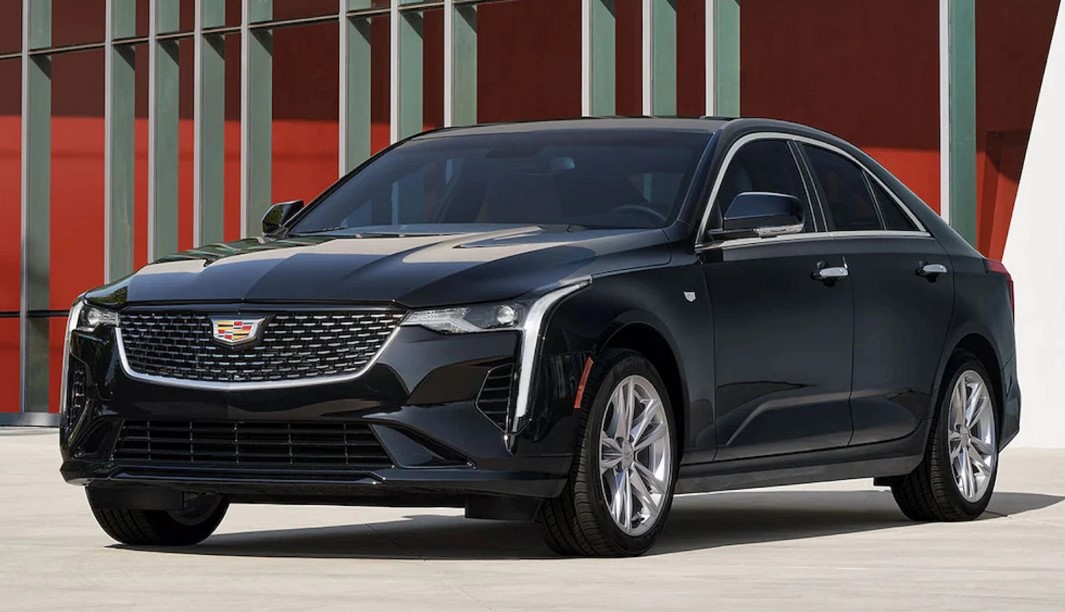 The CT4 is a Cadillac-produced compact executive sedan model. In the manufacturer lineup hierarchy, it nests rights below the CT5 as it debuted as the replacement for the ATS sedan. The car was revealed for the first time in May 2019, with the CT4-V variant announced first followed by the regular version four months later. The CT-4 is assembled at two locations: the GM’s Michigan Lansing Grand River manufacturing plant and the Jinqiao plant in China, owned by SAIC-GM.

The CT4 started to become available in the 2nd quarter of 2020. It is offered in three different trims, as implemented on the Cadillac’s Y trim method: the entry-level Luxury, Sport, and Premium Luxury. The base trim is equipped with a 2L turbocharged 4-cylinder engine that puts out 237 HP and 258 lb-ft of torque. The top-ranging trim is powered by a 2.7L turbocharged 4-cylinder engine that generates up to 310 HP and 350 lb-ft of torque.

The performance-focused variant CT4-V, which was released as the replacement of the ATS-V, is supported by the same powertrain as the highest-specs trim of the regular CT4, which is the 2.7L turbocharged 4-cylinder engine. However, it produces more power at 325 HP and 380 lb-ft of torque.

The high-performing version of the CT4-V, the CT4-V Blackwing, is designed more powerful twin-turbocharged 3.6L V6 engine that puts out 445 lb-ft of torqueand472 HP. It offers 6-speed manual transmission as standard and a 10-speed automatic transmission as an option. 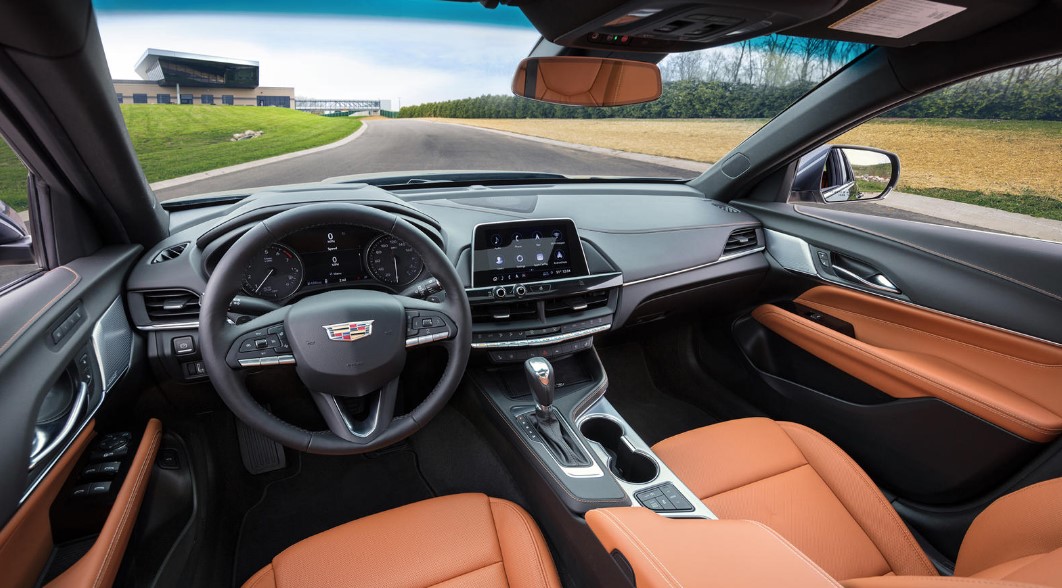 As mentioned above, the 2023 Cadillac CT4 and CT4-V will most likely arrive as carryover models that retain most of their exterior design and features.

Interior-wise, no massive change is expected to be brought by the CT4 as well. The technology package offered by this compact luxury sedan is also predicted to remain the same for the following model year. 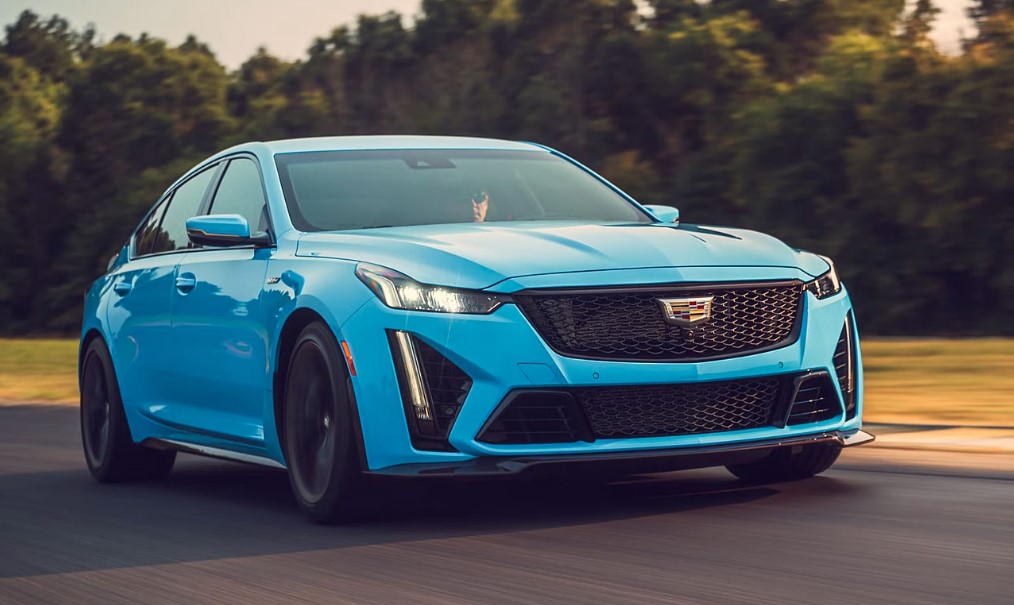 The high-performance variant CT4-V Blackwing is true won’t bring any significant update upon its upcoming arrival. However, it has been announced that will come with fresh interior packages, graphics, and colors. The new graphics are said to represent the brand’s success in different IMSA races conducted at legendary American race tracks. The sets offered are Sebring, Road Atlanta, and Watkins Glen.

The new graphics are already teased through brief clips shared via the brand’s official socials. Moreover, it’s also displayed that the vehicle will be equipped with the packages of Carbon Fiber 1 (that offers additional items like a rear spoiler, dive planes, and front splitter) and Carbon Fiber 2 (that serves extra rear diffuser and side skirts).

Based on the fleet production data, the 2023 Cadillac CT4 and the performance variant CT4-V are predicted to enter the production phase in July 2022. The CT4 MRSP potentially starts at a little over $38,000 while the CT4-V Blackwing as the priciest of the range is expected to start at an MRSP of $64,600. 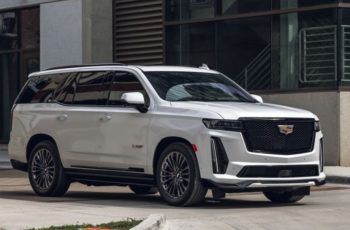 The 2023 Cadillac Escalade V colors are coming with basic … 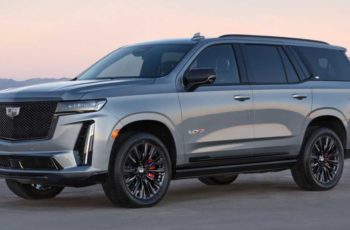 Will there be the 2023 Cadillac Escalade EV, you may …