The electrified 4-door luxury hatchback from Cadillac called the Celestiq is going to arrive soon. Read more details about the 2023 Cadillac Celestiq below.

It has been announced that Cadillac is going to put out an all-new electric upscale sedan, touted as the Celestiq, that will serve as the brand’s flagship car of its next vehicle generation. The EV is expected to come with the packed quality that puts it at the top of the Cadillac’s range lineup. At this point, not much information is known about the 2023 Cadillac Celestiq, but some details meant to tease the prospective buyers are available as laid out below. 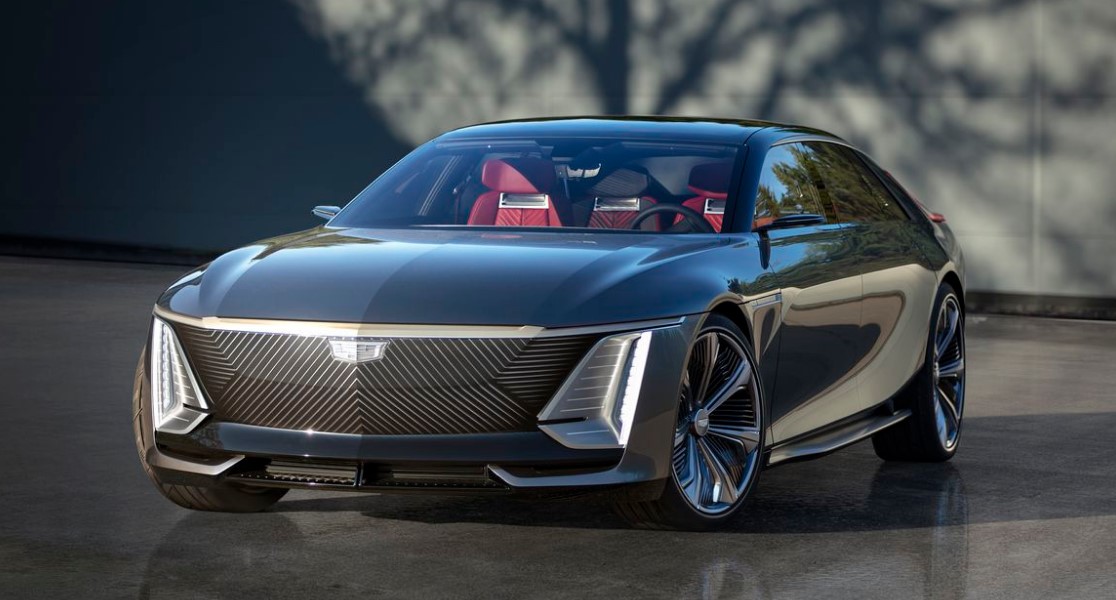 An Attempt at Regaining Cadillac Status

Over these past couple of decades, Cadillac has used reciprocate strategies to respond to the evolving market that leans more and more toward crossover SUVs while also ingraining sportiness into its cars. However, despite all of these efforts, the brand still seems to struggle to retrieve its legacy as stated in its logo of “the Standard of the World.” The launch of the 2023 Cadillac Celestiq is a new plan to regain the crown.

The market share of massive luxury sedan limos may not be as dominating as it once was, but they still hold the culmination of automobile prestige. As the new Cadillac Escalade pursues to cover the segment of premium SUVs, the Celestiq is planned to cover the luxury sedan side as an ultra-premium electrified vehicle. So far, it has been shown in a concept version to the media.

Once it is released, the Celestiq will measure Cadillac’s stake and power in a market that it once took over but crushed the competitors. Cadillac is the peak representation of luxurious automobiles around a century ago which brands such as Rolls-Royce and Bentley looked up to. However, it never quite recovered back its status once it began losing to its rivals in terms of sales number. 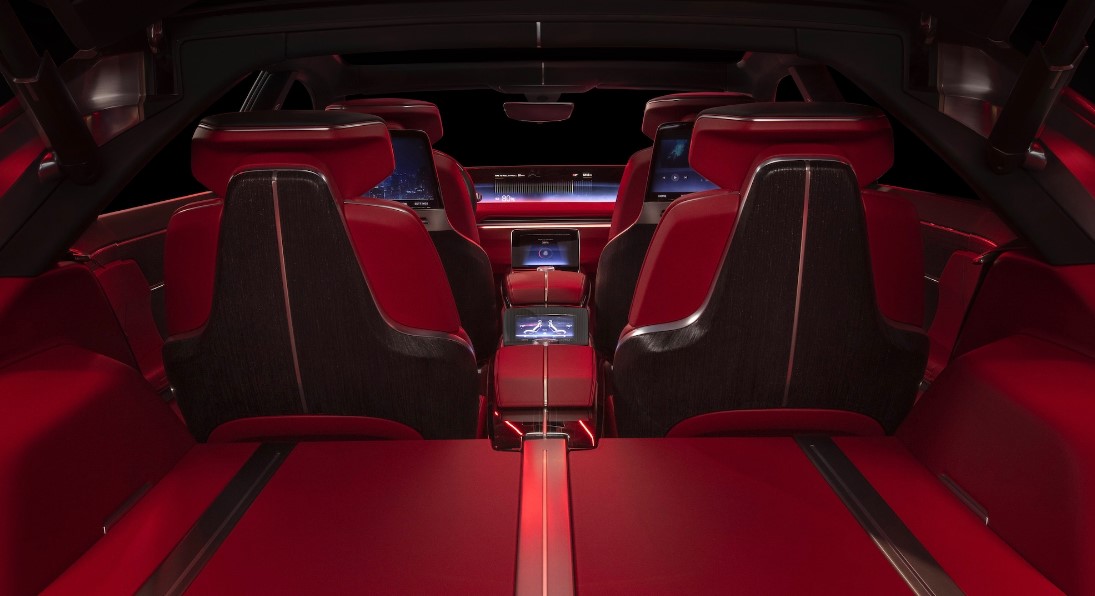 It has been confirmed that the Celestiq is going to offer a dual motor all-wheel drive powertrain and 4-wheel steering systems. It also rides the General Motors BEV 3 electric platform that combines the Ultium driver motor system and battery technology.

As loosely previewed by the Cadillac Escala concept car, the Celestic is going to be an extensive 4-door with a hatchback body style that resembles the Audi A7 more instead of a Mercedes-Benz CLS-Class trunk body style to achieve the complete 4-door coupe appearance.

Following the design language of the Escala as well, the Celestiq potentially will appear in a sleek visual with massive exterior dimensions and a fastback angled roofline. Interior-wise, the cabin is expected to accommodate up to four passengers with leather-wrapped seats and genuine wood trim.

The Escala concept is also expected to inspire the Celestiq’s dashboard with a modern and elegant appearance, including a wide digital infotainment display that extends throughout the whole dashboard in front of the driver and the front-row seat passenger. Extra screens for the back-row seat passengers are possible.

Another confirmed feature of the 2023 Cadillac Celestiq is the SPD-SmartGlass roof that allows the occupants to control the amount of illumination and opacity to let more or less light get into the car. Moreover, the Celestiq will also mark the launch of Ultra Cruise, a new feature that allows autonomous city driving. 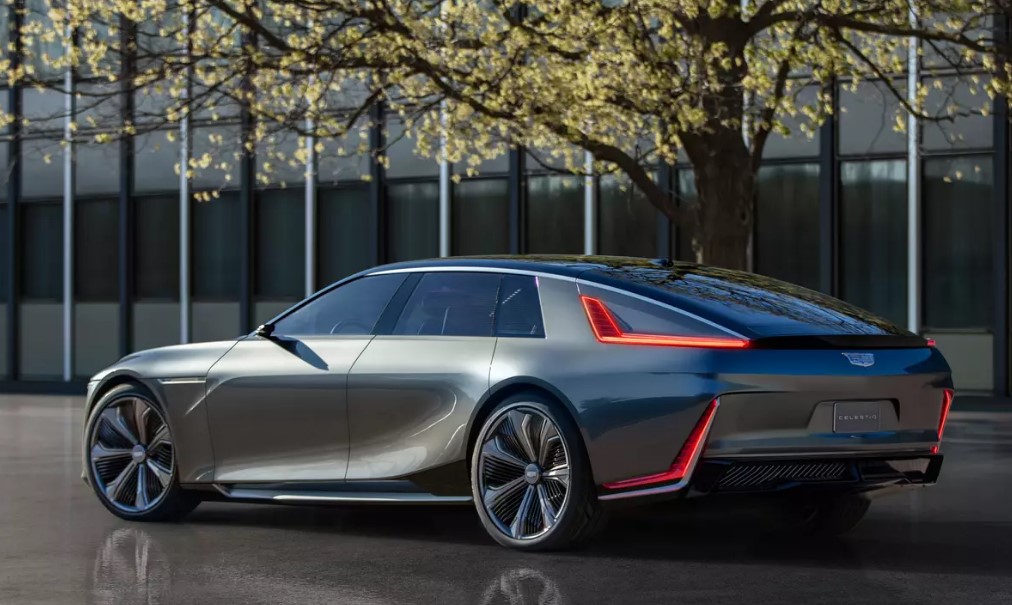 It is reported that the price of the Celestiq will start at approximately $200,000. At this range, the car is going to face direct competitors such as the Mercedes-Benz EQS and Tesla Model S. Considering the extra touches and additional features it may bring, the price can go up dramatically, especially for those who opt for personalization.

The details of the 2023 Cadillac Celestiq production timeline are scarce, but the car is planned to be available in 2022. Expect more information about the all-new EV to be dropped soon ahead of its release. 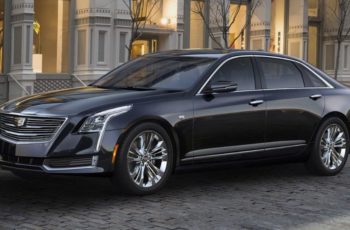 The CT6 is dead for good for the North American … 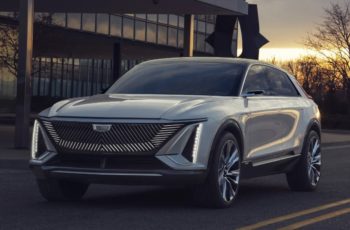 The pre-orders for 2024 Cadillac Lyriq have been opened in …