Getting an Avenir as a vehicle model on its own may not be visible for now. However, you can purchase the 2023 Buick Avenir trim with specifications and features as explained below.

Buick as an automotive brand, despite being the division of the major automaker company General Motors, may not be as well-recognized as other names in the industry. However, this year, the 2023 Buick Avenir arrival is worth to be considered as the fully-loaded trim level of the Buick Enclave, if you are a fan of more luxurious-looking vehicles. 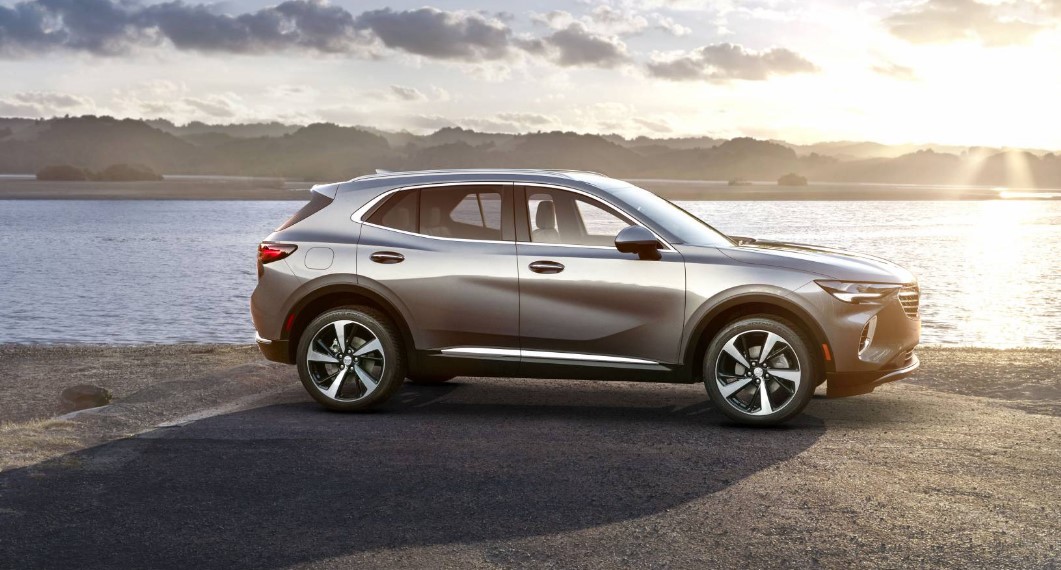 Before getting into the discussion of upgrades brought by the 2023 Buick Avenir, it’s important to know first that the name doesn’t start as a mere trim level of the Enclave. The Avenir is a Buick-produced concept car. ‘Avenir’ is a French-originated word that means ‘future’.

The concept was revealed as a prototype for the future vehicles under this brand during the North American International Auto Show in 2015. The design was made by General Motors’ Australian design studio, with the outer styling design conducted by Warrack Leach. According to the official reports, it is built based on a shared platform with the Cadillac CT6, the Omega platform.

Even though at that time the Avenir was still a concept, the speculation of a released production version was widely spread, especially as the manufacturer stated that it will produce an Omega platform-derived sedan. That being said, it was already confirmed by General Motors that there is no actual plan to manufacture the vehicle, or even merely an intention to materialize it.

All in all, the Avenir finally came as an upscale, fully-loaded variant in 2017, which is similar to Chevy Signature and GMC Denali series. The vehicles that receive Avenir treatment for the first time are the 2018 Buick Enclave and Lacrosse. 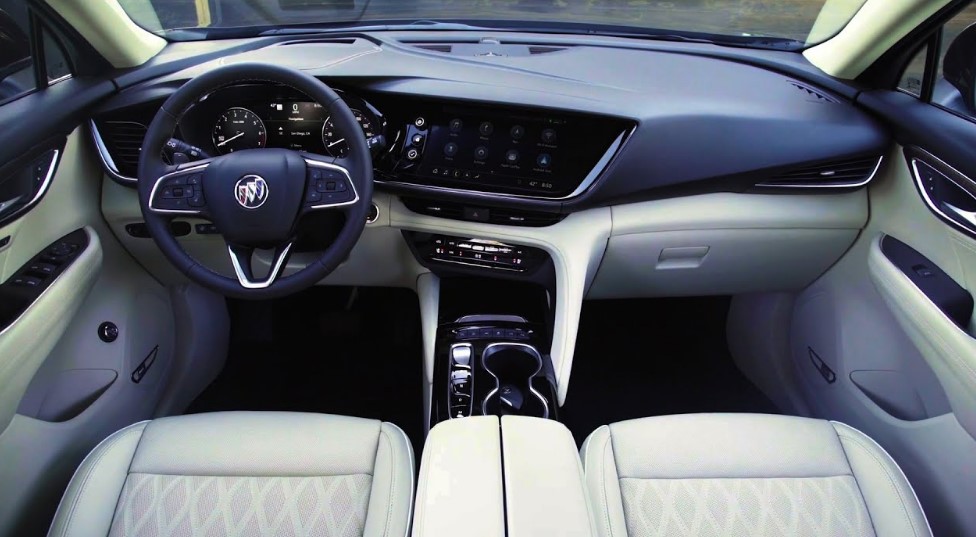 The Avenir Treatment for The Buick Enclave and LaCrosse

As mentioned before, the Enclave and LaCrosse were the vehicles to gain the upgrade for their 2018 model years. Unfortunately, the production of the Buick LaCrosse was axed only a year late in the United States. It is continued to be produced for China’s domestic market, but needless to say, it is the end of the story for the Lacrosse Avenir model.

The Buick Enclave on the other hand still offers the premium trim as part of its range. Opting for the Enclave Avenir provides buyers with a heap of added features, including upgraded suspension, adaptive cruise control, and a set of standard technology functions. It also comes with extra safety features such as rear cross-traffic alert, automatic emergency braking, remote start, etc.

Following the Enclave model that comes mainly as a carryover model from the previous year, the 2023 Buick Avenir trim under this mid-size SUV also brings a few updates only. What is gained by the model for the upcoming 2023 release is Moonstone Gray Metallic as a new exterior color option. Another upgrade, a polished black 20” wheels are reserved for Sport Touring Edition, but consumers get bigger 21” wheels anyway by purchasing the Avenir variant.

No change is made for the powertrain, as each Enclave model will be supported by a 310 HP 3.6L V6 engine paired with a 9-speed automatic transmission that generates up to 266 pound-feet of torque. The SUV is estimated to earn 18/26 mpg city/highway fuel economy ratings by the EPA.

Some interior technology features provided as standard by the Enclave are including an 8” touchscreen infotainment display, Amazon Alexa, Apple CarPlay, Android Auto compatibility, a head-up display system, a wireless hotspot, and a wireless charging pad. 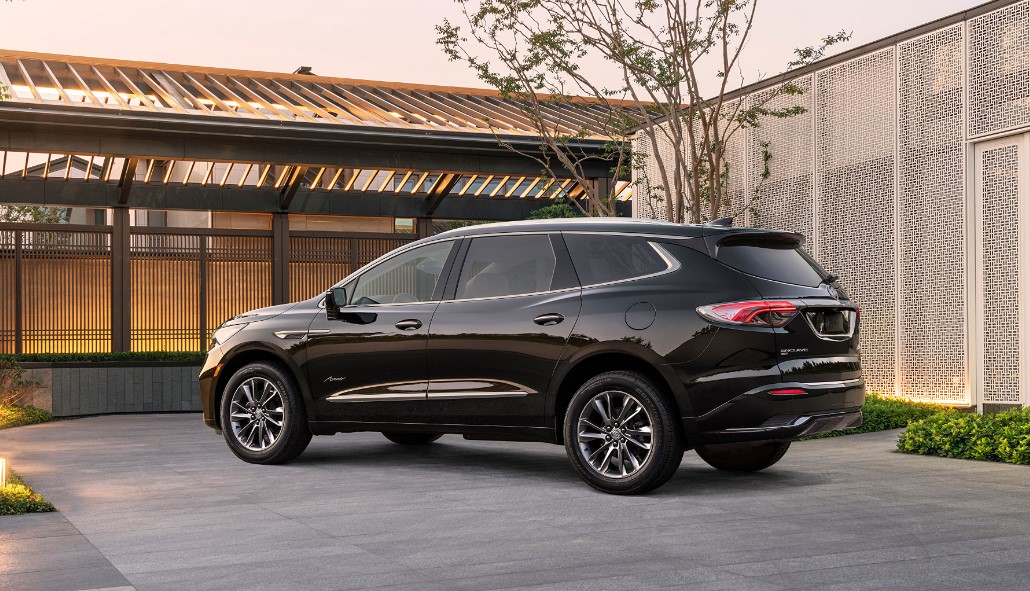 The base trim of the Buick Enclave makes it one of the most budget-friendly entry-level high-end SUVs that can be purchased by today’s customers. That being said, opting for the Avenir package brings a significant price gap which can be surprising for some buyers.

No official announcement has been dropped about the 2023 Enclave pricing details, but it’s not expected to stray far from the current model year range. Therefore, the 2023 Buick Avenir trim may cost a bit more than $55,000, which is the cost of the 2022 Enclave Avenir.

Paying the additional price to acquire improved luxury as offered by the 2023 Buick Avenir under the Enclave series is not entirely a bad idea. After all, the cost is more or less similar to the fully-loaded variant of other entry-level upscale crossover SUVs in the market. 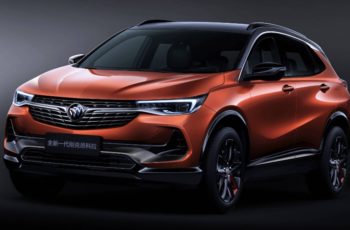 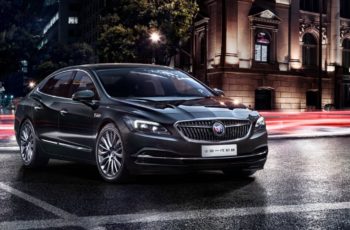