The news mentioned that the Z4 will be discontinued soon–what about the 2023 BMW Z4? You will find the facts in the following article.

Planning to purchase a convertible cruiser car? The BMW Z4 can be the best choice for you. Unfortunately, despite the breathtaking look, this car hasn’t shown any progress in the making of the 2023 BMW Z4. Another shocking thing is that the Z4 is rumored to be discontinued in 2025. Despite the news, let’s just learn what this car has to offer by checking this article below. 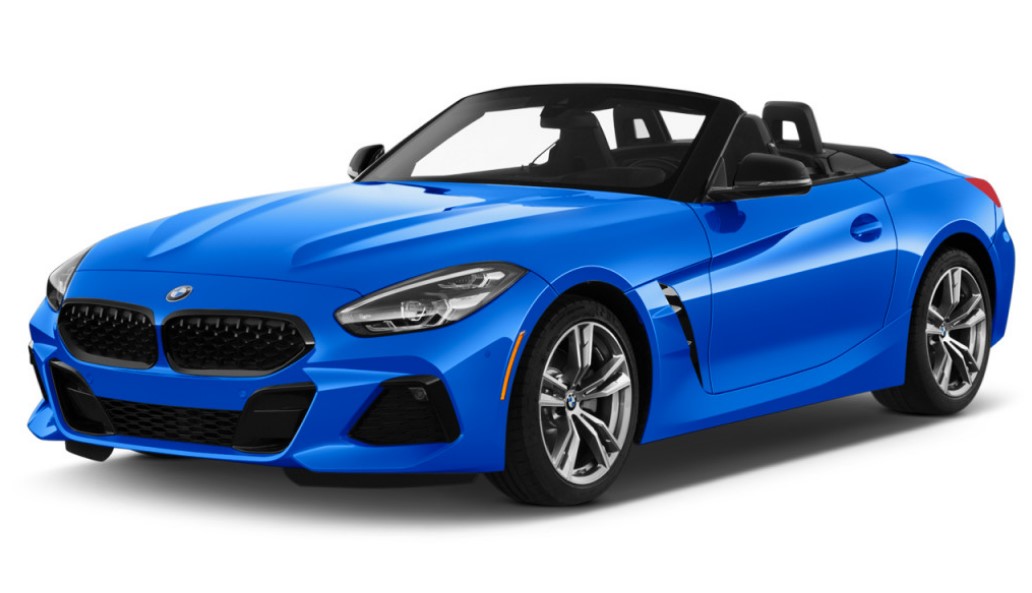 Knowing that the car will be discontinued will make us wonder, is this car bad? Well, no cars are bad–especially if this car is manufactured by BMW. The Z4 is well-known to be a convertible cruiser, and for that, you should never doubt its design. It is breathtaking, and we think it is not exaggerating if we even compare it to those sports cars.

The 2023 BMW Z4 may be released without any major announcements, yet it remains one of the coolest cars of BMW to own. It is a sporty cruiser, to begin with, with an electric roof which makes it cooler.

The price isn’t that ‘evil’ whatsoever. Instead, you will be shocked to know what the MSRP is for this car. We’ll discuss it later.

The Exterior of The Car

Imagine a sports car. The BMW Z4 can be said as the cheaper version of a sports car, although it may not be as fast as a sports car would go. Again, the car is a convertible version which makes it reasonable if the carmaker provides a price at that point.

There are two models of Z4, and we predict the 2023 BMW Z4 will own these two models as well. The models mentioned will be the Z4 sDrive30i and the Z4 M40i. The M40i is part of the BMW M Series, which can be said to be more focused on its performance.

From the front facade, you will find a kidney grille, pretty flat if compared to the SUV version of BMW. If the carmaker plans on making slight changes to the Z4, then the headlights would probably get a facelift. As it appears on its SUV counterpart, the headlights may be designed slimmer without compromising their capacity.

The body cut, wheels, as well as bumper, are well-designed. We predict the color options won’t be altered from what you can find in this year’s release. Despite this lack of change, the Z4 is still magnificent–and many would agree. 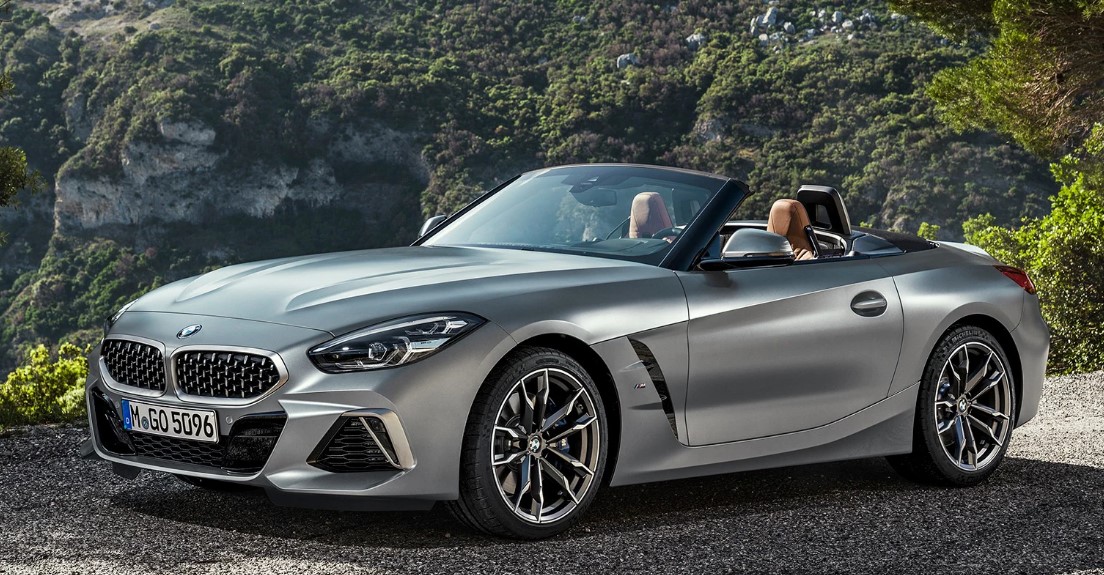 What about Its Interior

The cabin of this car is designed only for two passengers: one driver, and one passenger. We believe that this fact won’t be altered on the 2023 BMW Z4. Given that fact, it is understandable that the carmaker would make the legroom spacious for its users.

Even if the car’s roof is on, you won’t find the cabin to be stuffy. The lack of passengers makes the carmaker need to worry less about its headroom but there is still ample space for a tall person to sit and drive the car.

According to the carmaker’s website, you can get several options of upholstery for this car. First, you got the SensaTec, Vernasca Leather, as well as the Alcantara Leather combo. The colors are also customizable to suit your preference.

Regarding the techs, well, there is not any reason to ditch the BMW Z4 for another brand. We don’t see any part that needs a major change. But if any, maybe the carmaker only brings some updates to its system. Basic infotainment features, as well as driver assistance features, will surely be available in the 2023 version of Z4–just like it has on the 2022 version of the car. 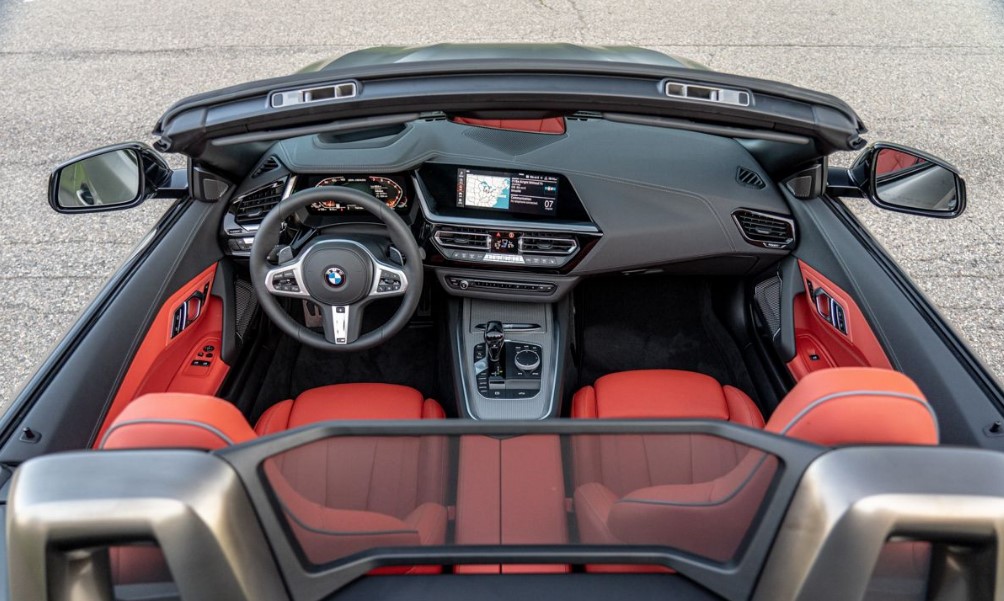 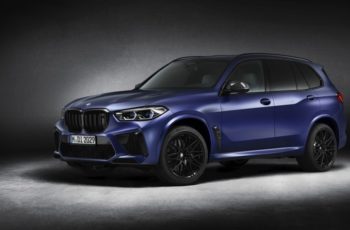 The X5 makes one of the most appealing options in … 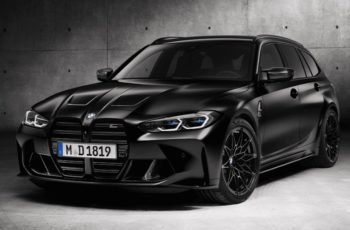