The X5 xDrive45e brings an awesome combination of luxury and technology. Explore the upcoming 2023 BMW X5 45e in the following.

The majority of modern automobile consumers have leaned into crossovers and SUVs for a while. However, one of the most significant issues with this vehicle’s body type is how thirsty for fuel they tend to be. Now, if you want a family-friendly car that has great monetary value and is relatively eco-friendly as well, you may want to consider the X5 xDrive45e PHEV from BMW. See how the 2023 BMW X5 45e combines a plug-in hybrid powertrain and the best offers of the German luxury automaker. 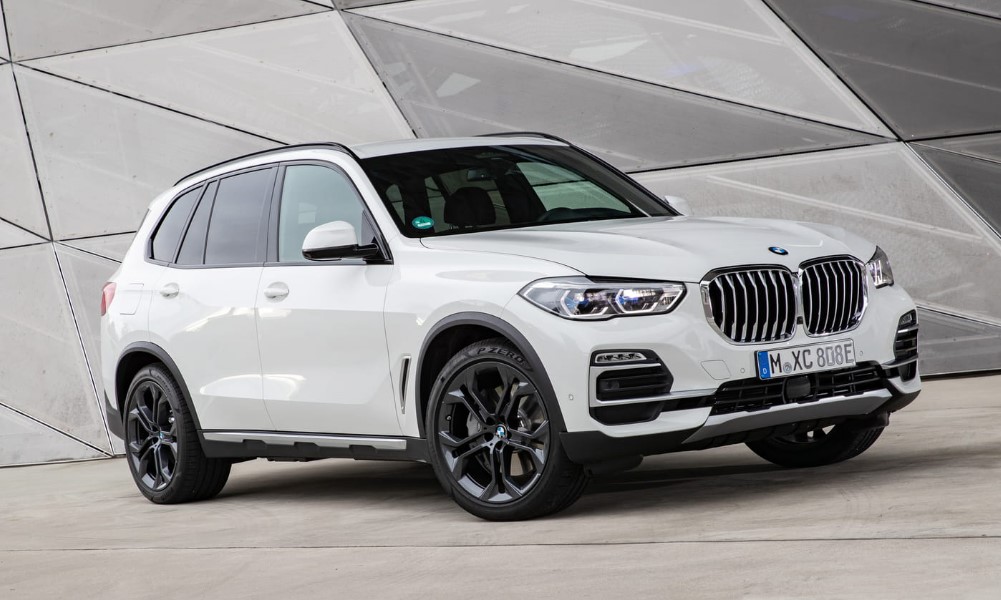 The BMW X5 (codename: G05) is currently in its 4th generation which was revealed on mid-2018 to the public online. The SUV made its official debut in November of the same year. The xDrive45e PHEV trim debuted along with the 2020 model year launch as a replacement for the xDrive50i model.

Being powered with a 3L twin-turbocharged 6-cylinder engine paired with an eDrive electric powertrain makes the 45e as one of the smoothest EVs in its class. The engine puts out a combined 389 HP and 443 lb-ft of torque. Based on the estimation by the EPA, its fuel efficiency is rated at 50 mpg-e with 31 miles on electricity alone.

Similar to the rest of the X5 lineup, the 2023 BMW X5 45e uses an 8-speed automatic transmission. It features the xDrive AWD system from the automaker. 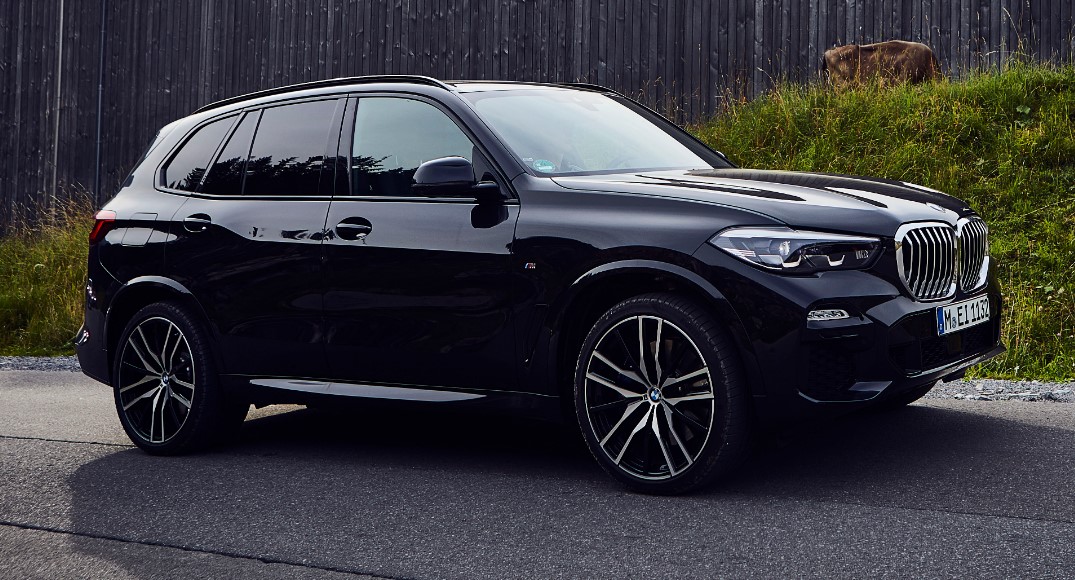 The exterior is where BMW likes to experiment the most, but the X5 as a whole falls under more traditionally handsome cars compared to other BMW lineups. The connected kidney-shaped grille and slim headlights display its SUV nature, even though the most recent X5 receives a more untypical shoulder crease that divides in two over the rear wheel rather than the automaker’s more common full horizontal body line. Its taillights also follow the current slender shape trends. It features a signature angled rear hatchback styling.

Moving on to the inside, the 2023 BMW X5 45e is predicted to retain its current excellent comfort level in the front and back areas, with a great sportier touch that aims for the driver’s satisfaction. Almost all interior elements inside of this car follow the current BMW package. The seat’s side bolsters assist car occupants around sharp corners and the cabin room is generous enough.

The front-row’s legroom is measured at 39.8” and the headroom is 40.8”. Meanwhile, at the back, the legroom is 37.4” and the headroom is 38.7”. These figures come close to nearly all of its competitors in the class of mid-sized upscale SUVs. The maximum cargo room dimension of this vehicle is 72.3 cu-ft, which is roomier than Volvo XC90, Range Rover Sport, and Porsche Cayenne. It should be noted that the PHEV trim doesn’t offer small and optional third-row seats like its gasoline-only powered brother. 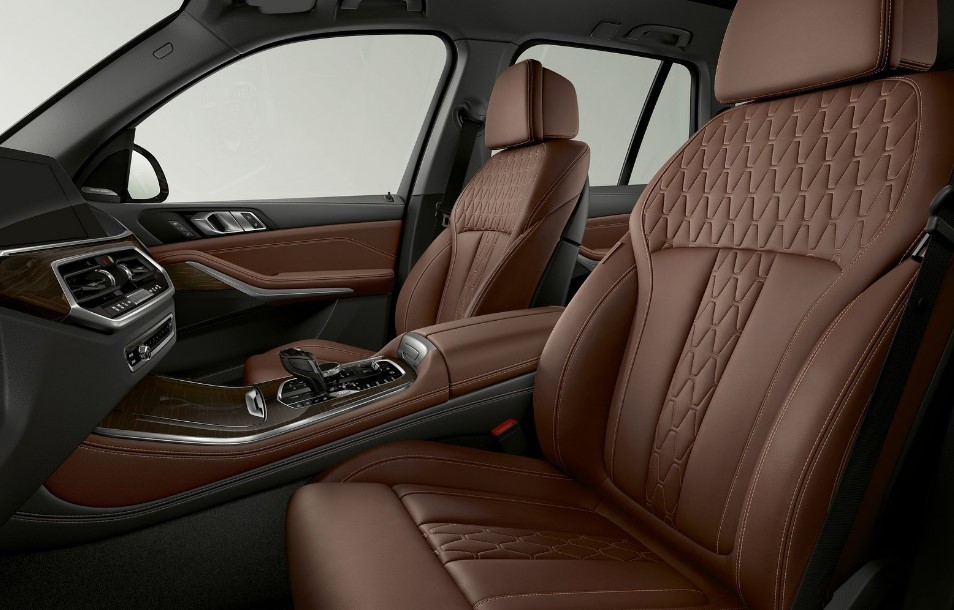 Each of the xDrive45e PHEV cars features dual 12.3” displays, in which one serves as an instrumental cluster and another one as an infotainment display. A built-in navigation system, Bluetooth connection, USB ports, and smartphone compatibility systems (Apple CarPlay and Android Auto) come as standard. Meanwhile, a wireless charger pad comes as optional. The offered high-end tech features are including gesture commands, a head-up display, and a surround-view camera. The 10-speaker sound setup is available as standard but it can be upgraded to more premium 16- and 20- speaker systems.

The BMW X5 xDrive45e production takes place in the Spartanburg, South Carolina assembly plant owned by the BMW Group. The upcoming model year is predicted to arrive in the fall season. Considering it will bring some upgrades, it’s only normal that the SUV is pricier than last year’s model. For 2023, it is offered at an extra $2,000 price point to $65,700.

The 2023 BMW X5 45e is an impressive family car with a decent engine and electric-only mileage range, which makes the vehicle a well-rounded one. Not to mention, it is also cheaper compared to the rest of the X5 range while providing a standard AWD system. 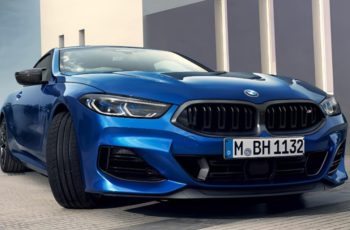 The 8-Series was introduced more than two decades ago. Soon, … 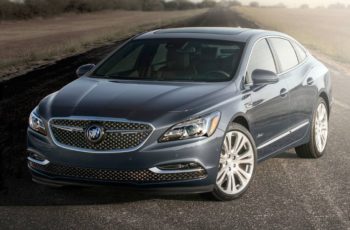