The 2023 BMW i3 is said to be unavailable for US markets, is it true? Find out what’s the replacement in this article below.

The developed car markets are now starting to manufacture electric cars. BMW as one of the most prominent carmakers in the world, too, also make electric vehicle, one of them is the BMW i3. The 2023 BMW i3 may not yet be heard to be sold in the US markets. Instead, it is launched in China under the name eDrive35L. If you are curious about the specification of this car, make sure to learn about this car in the article below.

The shift from a gas-powered car to fully electrified vevehicleoes not take only one night. It has been several years since the emergence of hybrid cars, and now it gets more prevalent to see such vehicles than before.

The change is also followed by a stagnant increase in the production of EVs. BMW is one of the carmakers in the world that plans to make half of their worldwide sales be EVs in 2030.

The carmaker has started their journey and the i3 is one of their electric vehicles aside from the i7, i8, and many others. As of 2023, the carmaker plans to have 13 EVs on sale.

What about the 2023 BMW i3? Yes, i3 is part of the carmaker’s electric vehicles. However, sources mentioned that in 2023, US markets have yet to announce any comeback of the i3. Instead, the car is even said to be discontinued and renamed to be something else.

Just as mentioned earlier, the i3 is renamed to eDrive35L. The car is a regional model, and the eDrive35Ll is built by the carmaker in partnership with the Chinese automaker, Brilliance Automotive.

Planned to be released in May, the car made a debut at April’s Auto China occurring in Beijing in April 2022. 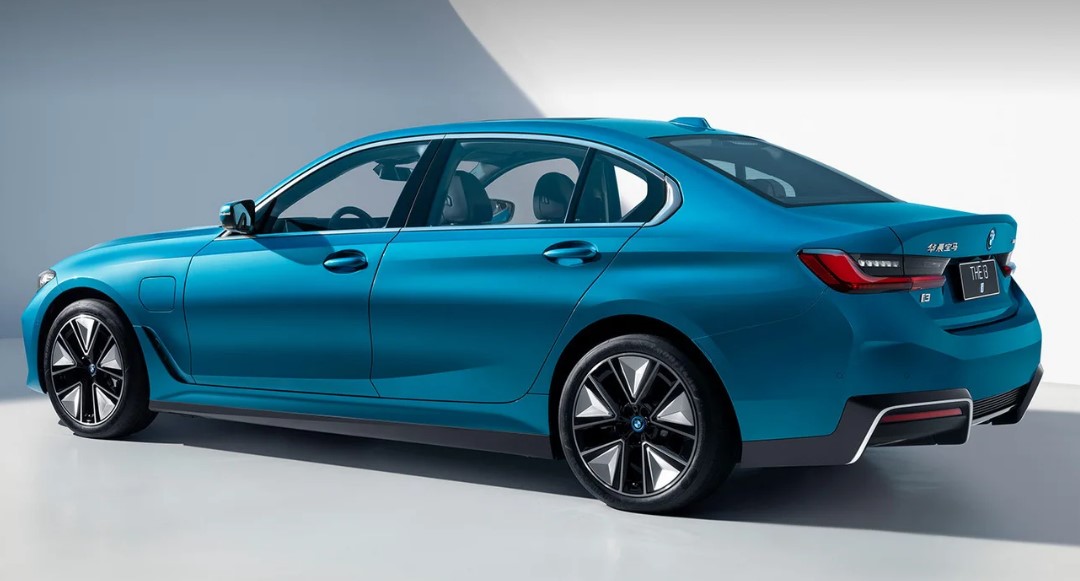 What Does This Car Have to Offer?

Since there is a lack of information regarding this car, it is hard to find out what the 2023 BMW i3 (eDrive35L) has to offer you. After all, it is said that the eDrive35L is the first EV from the BMW 3 Series which is based on the series core model. It is just the powertrain that is changed from gas-powered to electricity-powered.

So, to say that the car’s interior and exterior details will be the same as other cars in the 3 Series is pretty safe. Note that there are also chances that the carmaker making another release of i3 which is specialized for US markets before the series got released in November 2022.

The eDrive35L isn’t a hybrid—it is 100% powered by a battery linked to a motor which will help the car to move through. The single motor is placed at the rear axle and the battery capacity is said to be 70.3-KWh, a single unit.

This main powertrain will be able to move the car with a maximum power production of 281 HP. As for the torque, the car is capable to produce 295 lb.-ft. Along with the good-enough HP count, the car got a nice acceleration count which is 6.2 seconds to reach 100 km/h or equal to 62 mph. 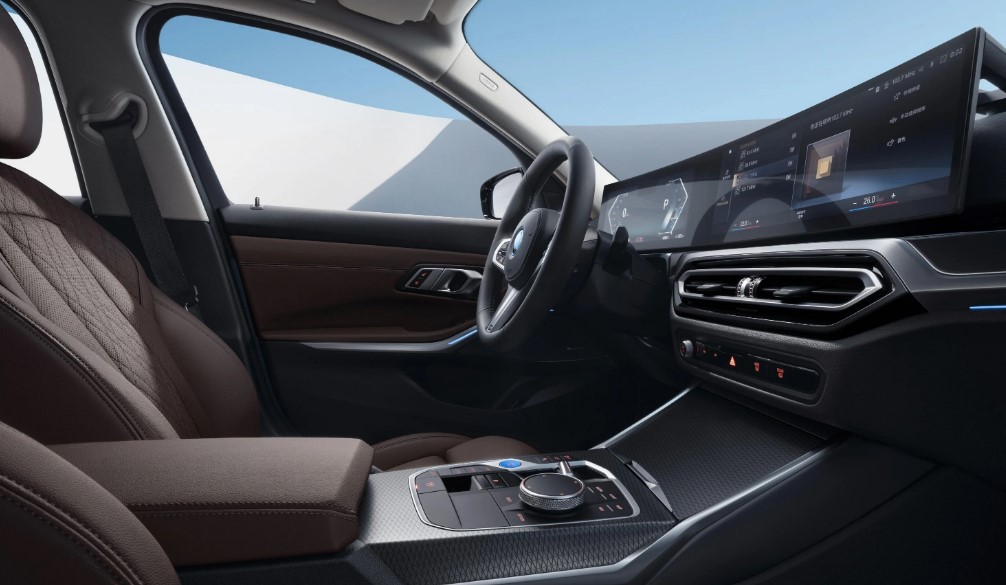 The words about the 2023 BMW i3 both exterior and interior are not circulating in the media. This is pretty reasonable since the carmaker itself has not said anything about the release of eDrive35L. Moreover, it is a design made for the overseas market (especially China) and not the US. Hence, sources mentioning this car will be limited.

However, it doesn’t mean there is no clue at all. As said earlier the car will look like the BMW 3 Series. Therefore, you can see that the car will have an angular front bumper. Headlights are made moderately slimmer and placed linear with the kidney-shaped grille.

Furthermore, we predict that the sedan will have plenty of cheerful colors like metallic light blue as many sources displayed. Inside, you have the car to be the home of high-quality techs to help you enjoy the drive even further. Top-notch upholstery, spacious cabin leg, and headroom make driving with this car even more irresistible.

Along with the 12.3-inch gauge cluster and 14.9-inch pop-up infotainment screen, you got loads of features. Smartphone connectivity, cloud-based navigation, entertainment software, and intelligent digital personal assistant will bring a delightful driving experience with the 2023 BMW i3. 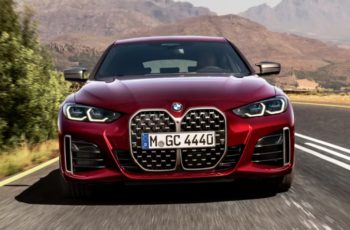 If you’re looking for a sports sedan that offers fun, … 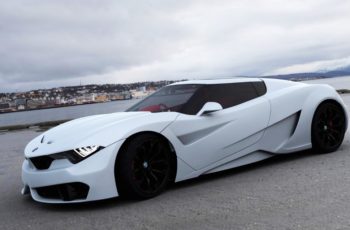