What will you get from the 2023 BMW 7 series? Find out what cars are available in this series in the article below.

What do you think about BMW cars? Pretty luxurious. If you have been thinking about purchasing BMW, especially the 7 Series this year, make sure to have your eye glued on the 2023 BMW 7 Series. But first, make sure you know what you can get from this car series of BMW by reading this article below. 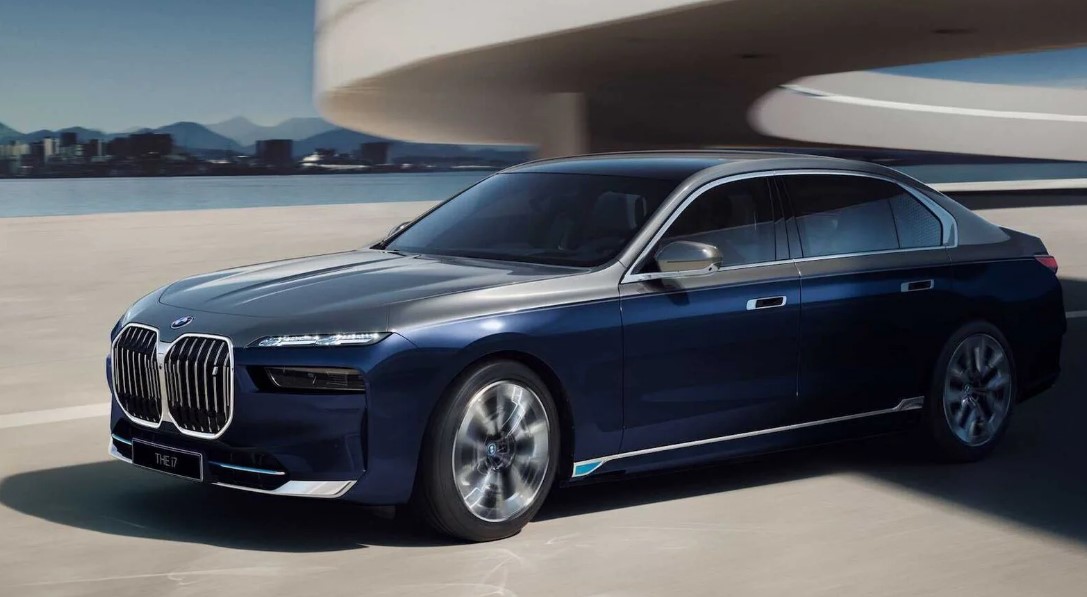 Digging deeper into this series requires us to know which cars are joining the series for the year release 2023. According to sources, there are several cars in this series. This will include the BMW 740i, BMW i7, BMW 750e, as well as BMW 760i.

These car series come with a plethora of outstanding features which are not only cool for the users but also for the passengers. Sources mentioned that the BMW 7 series would introduce a new design language in this upcoming release. That said, the car will look more modern compared to the previous release of the 7 series.

Interestingly, there is also electrification starting in this series. It is the BMW i7 which has a full-electric powertrain—and now you can drive in much cooler and environment-friendly compared to before.

The Release Date and Price

Some of you may be curious about when will the car be released. Well, it is unfortunate that the carmaker itself has not yet announced the release date of the 2023 BMW 7 series. However, sources estimated that the car will be released in late 2022 (November), although it may be late which will postpone the release of this car circa early 2023.

Regarding the price, it may not be that much different compared to the previously released 7 Series. A source mentioned that the price range of this series will start from $94,300 for the base model (740i), and it gradually will be higher in hybrid cars. The highest, which is predicted to be the BMW i7, is predicted to have a price of around $120,000.

Despite being cheaper when compared to the competitor, namely the Mercedes S series, you can get the car to offer you lots of outstanding features which will only be able to get in this BMW 7 Series only. 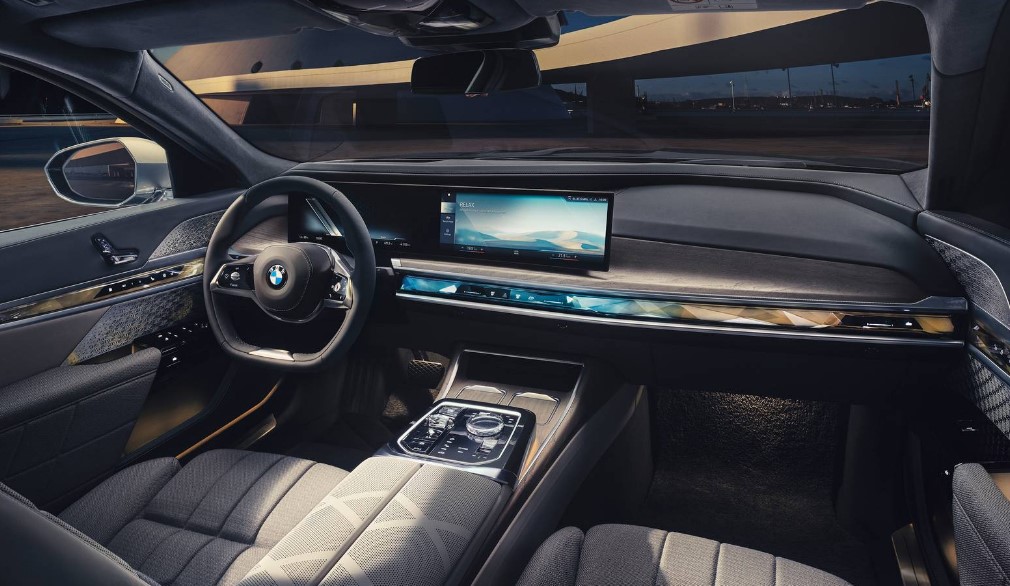 Getting to Know with the Base Model

The base model of the 2023 BMW 7 Series, namely the BMW 740i, is not your standard car with so-so features despite being the cheapest in the series.

Its façade, body, rear side, as well as wheels are all speaking a lot about luxury. It is not a surprising fact to have the car stand by a price of $94,000+ (est.) on its release.

The 740i is powered by a turbocharged, inline-six engine with a displacement of 3.0-L. The engine is said to be able to produce 375 HP. The drivetrain will be a rear-wheel one.

If you are looking for another drivetrain to rely on, you can expect it from the 7 Series called the 760i. This car is equipped with an all-wheel-drive as well as a different engine to begin with.

The engine of 760i comes with a twin-turbocharged V8 and has a displacement of 4.4-L. With this specification, the car is said to be capable of producing 536 HP. This is higher by 13 HP compared to the previous 750i, which is now replaced by 760i. 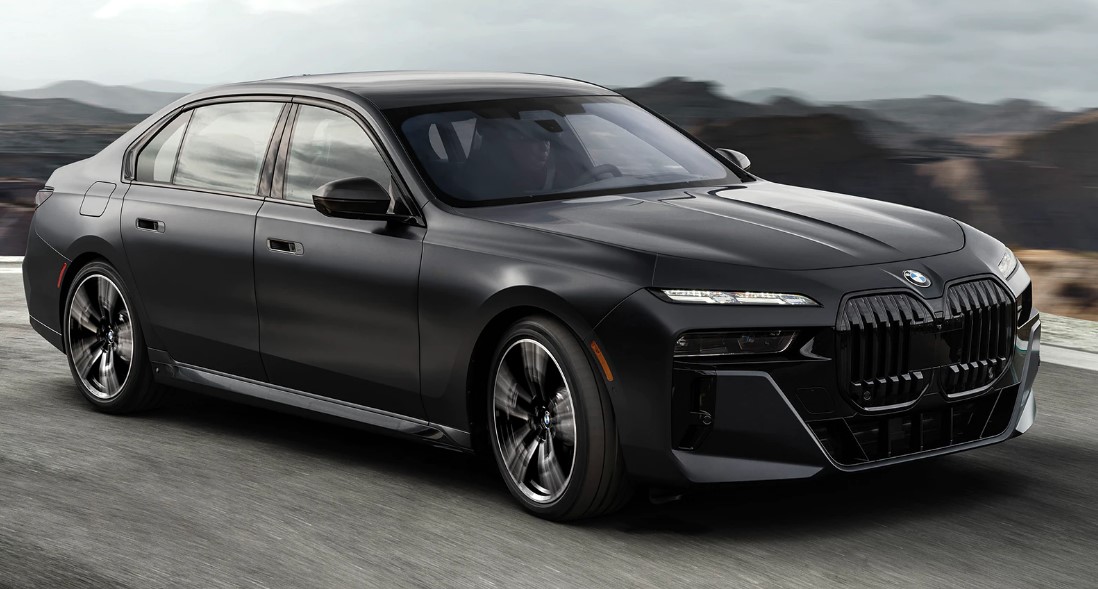 Hybrid Cars and the EV

As said earlier, the 2023 BMW 7 series has not only fuel-powered cars. The series also has hybrid cars as well as one equipped with electric motors. The hybrid car will be called the 750e, which is powered by a plug-in hybrid system.

Aside from its power production capacity, the carmaker has not yet released any information regarding the 750e. The 750e will be a car that is capable of producing around 483 HP in total.

As for the full-electric sedan, the BMW 7 series will be called the i7. The car body of an i7 will not be different compared to gas-powered cars. Only the powertrain makes the newly-released i7 to be different as it comes with a large battery pack and strenuous electric motors.

The i7—part of the 2023 BMW 7 series, shares the same powertrain as what you can find on BMW iX SUV, which is the xDrive60. The sole powertrain is even more powerful compared to what is attached to the iX but with a smaller capacity of battery package (101.7 kWh). The battery is even said to be able to produce energy enough for tackling 300 miles per charge. 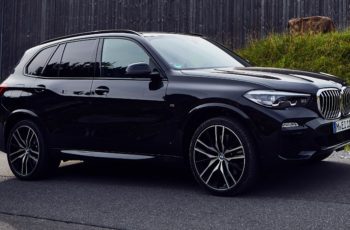 The X5 xDrive45e brings an awesome combination of luxury and … 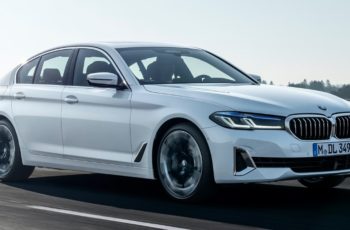 If great styling and serene luxury are up high in …