Home
Volkswagen
2022 VW I.D. Buzz: What You Should Know about the New Volkswagen Electric Van

Volkswagen is aiming to the global leader in electric vehicles. Their notion shows in the prototype of the 2022 VW I.D. Buzz.

Paying tribute to Volkswagen’s history while at the same time showing the path into the future, the 2022 VW I.D. Buzz offers a fleeting glimpse into the future generation of all-electric vehicles. The original VW Transporter with its devoted fans remains the world’s most recognizable compact commercial car. The upcoming Volkswagen I.D. Buzz will offer iconic design, impressive configuration features, and an attitude that is distinct from other electric four-wheeled vehicles. 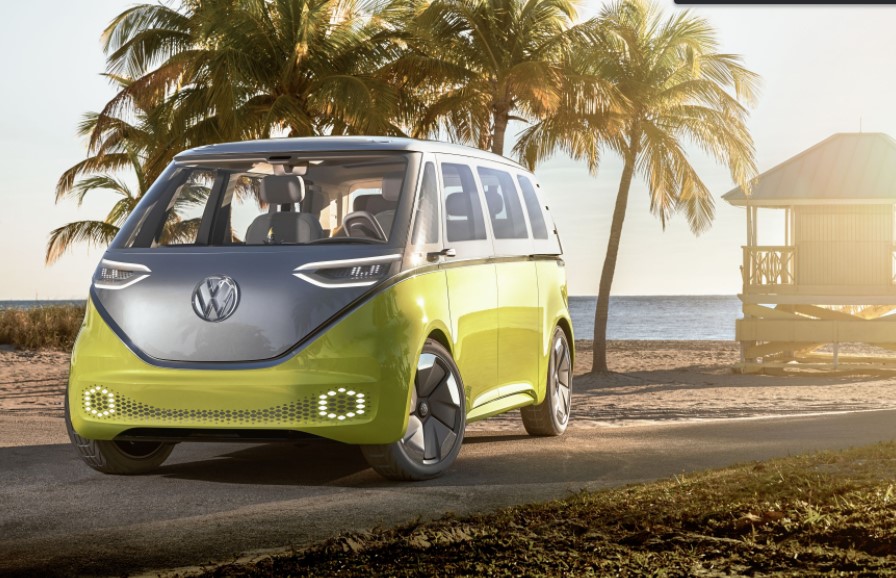 For your information, there are two powertrain configurations regarding the performance and specifications of the upcoming VW I.D. Buzz. The four-wheel-drive model is powered by a battery pack of 111 kWh that is able to produce 369 horsepower. In comparison, the 83 kWh battery installed in the rear-wheel-drive model will generate 268 horsepower.

Volkswagen states the higher version can achieve a speed of 0 to 60 mph in approximately 5 seconds with a maximum 99 mph speed level. In terms of battery charging, it will only take around 30 minutes to charge the battery up to 80 percent using Volkswagen’s fast-charge technology.

The electric microbus is specifically manufactured for long trips on the weekend. There is more than enough interior space for cargo transport if you need the vehicle for work. The upcoming 2022 Buzz will also come with three different autonomous features.

Based on the concept for the brand new Volkswagen Buzz, there is a possibility that the electric microbus retains the design of its ancestor that is powered by gasoline. Now, the dimensions of the 2022 VW I.D. Buzz is 4.94 L x 1.97 W x 1.96 H.

In comparison to the original version, it is relatively a bit longer and wider, but the height remains the same. The dimensions of the Volkswagen Buzz generation 1 were 4.2 L x 1.72 W x 1.94 H. Apart from having similar dimensions, the new model also adopts several design features of the previous version, such as the rectangular windows, vented rear side, and v-nose.

The interior of the VW Buzz is as funky and fascinating as its interior. The cabin is able to accommodate eight people. It has a rail system to provide plenty of flexibility when it comes to the seating arrangement. You can pull around and fold the seats onto the floor, or into tables.

Due to the electric four-wheeled vehicles that can store the battery pack and engines under the seats, the interior space is now more spacious. This will give you countless possibilities for trims and choices. In addition to that, the 2022 VW I.D. Buzz also comes with a very minimalistic dashboard with a unique steering wheel. 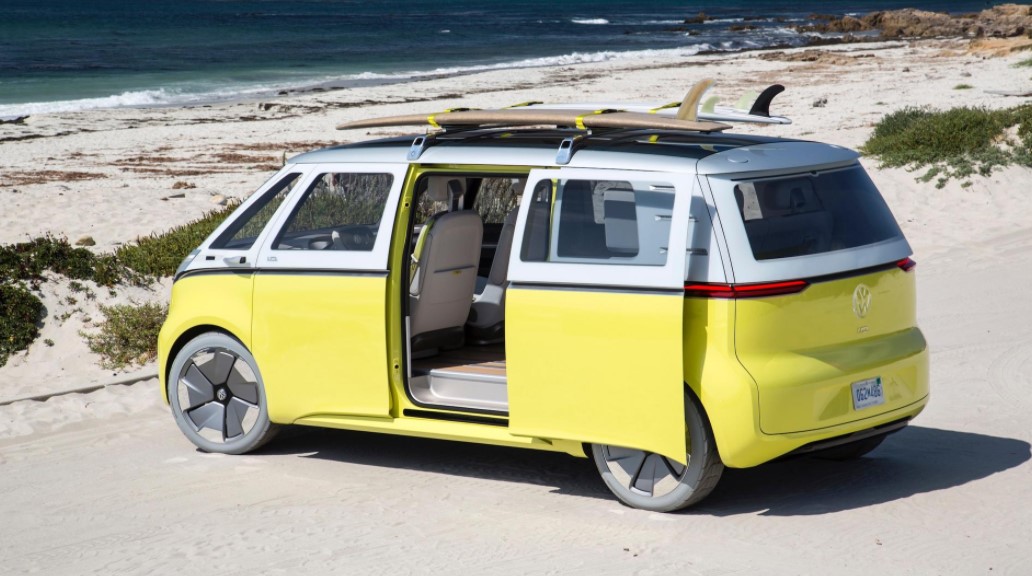 The Management Board Chairman for Volkswagen mentioned that the concept of the upcoming Buzz is the most superb and thrilling electric vehicle in the world. This can be seen in the early design of the advanced features applied in the forthcoming Volkswagen I.D. Buzz.

In addition to the spacious interior, thanks to the foldable seats and all, the infotainment system in the microbus is also highly worth noticing. The early photos show a tablet installed in a frame near the steering wheel.

Although that is a new way of providing innovative features and details on most modern four-wheeled vehicles, let’s expect the 2022 VW I.D. Buzz will be equipped with a more standard touchscreen that is mounted on the dashboard that supports the current version of the VW Car-Net system. This means that a Wi-Fi hotspot, Android Auto, as well as Apple CarPlay, should be included on the list.

The 2022 VW I.D. Buzz is specifically built for those who want to spend the weekend on a road trip while also enjoying the scenery along the way with a capacious interior. With that in mind, the company says the new Volkswagen Buzz will have a length of 4.94 meters to give a more spacious interior. In addition to that, the interior is extremely versatile that it can offer plenty of space for eight people to have as many as activities you want to do during the long journey.

Well, the Volkswagen electric microbus is expected to be available on the market around 2022. The vehicle is the prototype, so there is still a great deal to be done before it officially goes into production. Since there is the only less precise release date, specifications, and pricing information, the release date for the 2022 VW I.D. Buzz can be an unexpected change.

However, in October this year, Volkswagen still has no official announcement that they will alter the initial VW Buzz release date. The company has issued an enormous order to build robots for their new factories, which will manufacture their electric vehicles in the future.

The Volkswagen I.D. Buzz’s price is also yet to be announced, but there have been a lot of speculations based on the pricing of the previous model. It is expected that there will be a roughly 38 percent increase in the initial price based on the cheapest model, which around $33,000. It’s a rough estimation, but let’s not be surprised if the new VW Buzz is not below $60,000, more importantly, if it manages to feature automated driving features.

Due to the safety issues, Volkswagen’s microbus that was once a symbol of American hippie culture in the 60s was discontinued around 2013. However, in 2017 Volkswagen introduced a prototype for their new all-electric microbus, which is better known as I.D. Buzz.

While it is reported that the VW I.D. Buzz will go into production and available in the market by 2022, it’s still a concept, and there are a lot of things that need to be done. Even so, all the early images of the 2022 VW I.D. Buzz shows this vehicle is worth waiting for. 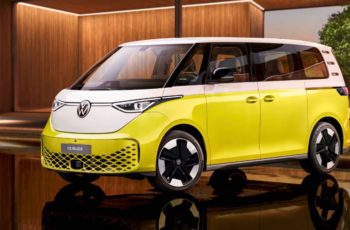 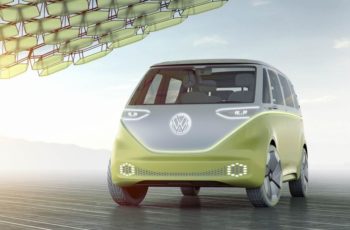