Home
Honda
Different Models of 2023 Honda Civic to Be Expected

THERE ARE SEVERAL MODELS FOR THE 2023 HONDA CIVIC, SO EXPECT TO WAIT FOR THE SI, HATCHBACK, AND TYPE R MODELS.

There have been some interesting news and updates related to the 2023 Honda Civic. The company does want to create more appeal to their little sedan; they want to make it better and more selling in a sense. They have presented the claimed prototype for the 2023 model in November 2020, and they showed the result which looked like a combination of Corolla on the back and Accord on the front fascia. Does it make it any better? What does the company have on their upcoming Civic line? 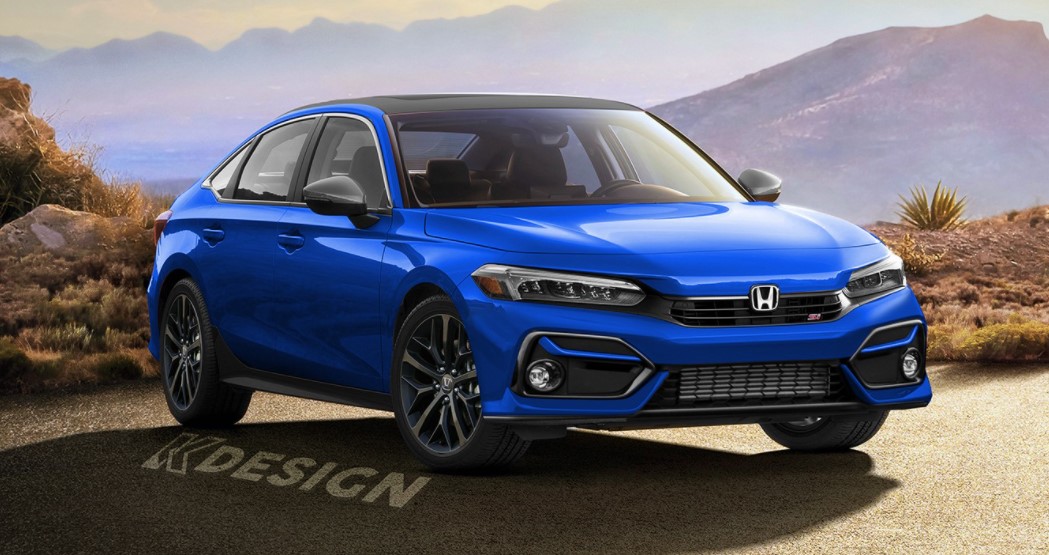 Well, for the upcoming 2023 Honda Civic, the company plans on releasing 3 different models of Type R, hatchback, and Si. All of them are designed and constructed with the idea of delivering improved and better driving orientation for customers. According to Carl Pulley, the Media Relations Manager for Western Region, there would be different driving models to the three of them. Type R and Si would be exclusively constructed with manual, while the hatchback would be coming as a stick shift.

And what about the sedan? Well, that’s the bad news. Unfortunately, it doesn’t come (and it will never be) with all those setups in the American auto market, unless for the Si. It means that Civic sedan customers would be left with CVT (Continuously Variable Transmission) for each trim model, from the LX (the base one) to the plush and higher Touring. The CVT is claimed to boost efficiency and power paddle shifters, right from the Sport and it continuous upward. 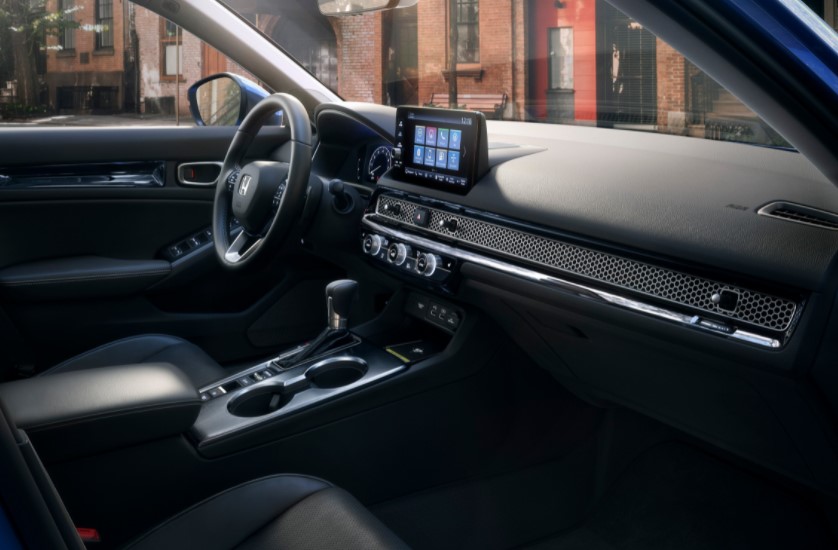 When it comes to engine options, the models are likely coming with VTEC 2.0 liter capacity and also VTEC Turbo 1.5 liter capacity. For Si, the ride is possibly coming with a turbocharged four-cylinder engine that generates 180 hp of power and 240 Nm of torque, especially in the EX. The last time Honda produced Si potent power was for the 2020 Si model when the company decided to ditch the coupe model forever. The previous Sport Injected got 205 hp of power and 260 Nm of torque, and the (four-door) sedan was sold for $26,000 which already included freight.

For Type R, it is planned to come with a four-cylinder VTEC Turbo of 2.0-liter capacity that produces 306 hp of power and 400 Nm of torque. This one was sold for $39,000 without the interior package and carbon fiber kit. For the 2023 model, it’s likely that the price for Type R would increase. And unlike earlier reports that state that Honda is thinking about producing the all-wheel driving system for the hatchback, such as thing isn’t likely happening. 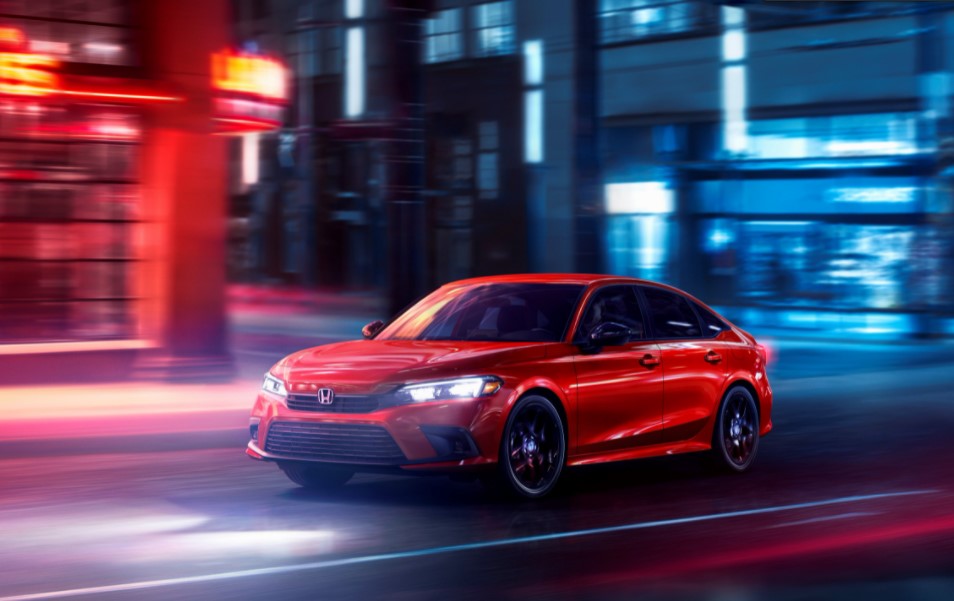 If everything goes as planned, there would be several release dates for the different models. As for now, the price is still obscured and unclear. It is highly likely that the hatchback would be coming in summer 2023. And then Type R would follow in the Fall. For the price, it is expected that the all-wheel-driving hybrid would likely be coming at around $40,000. If Honda wants to stay with the front-wheel driving, the tag may range from $38,000 to $40,000. But then again, it is still predictions because we haven’t known the details for the 2023 Honda Civic. 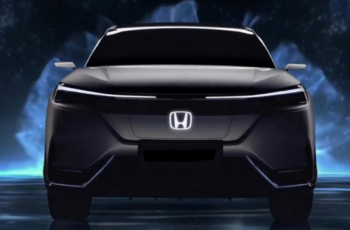 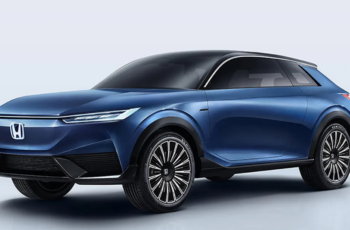 The 2024 Honda electric SUV has entered the development stage. …