Home
Chevrolet
2022 Chevelle Concept and Potential of Making a Comeback

Are you familiar with the Chevy Chevelle? If so, then there’s a chance that you’ve at least heard about 2022 Chevelle concept and comeback possibility.

The Chevy Chevelle was only one of the numerous muscle cars put out during the heyday era of this vehicle class. However, with a relatively short span of production period at 13 years, it had successfully established itself as one of the favorites amongst the enthusiasts. It is no wonder that a lot of modern artists and experts are attempting on a modern Chevelle rendering. Read about several of 2022 Chevelle concept renditions below. 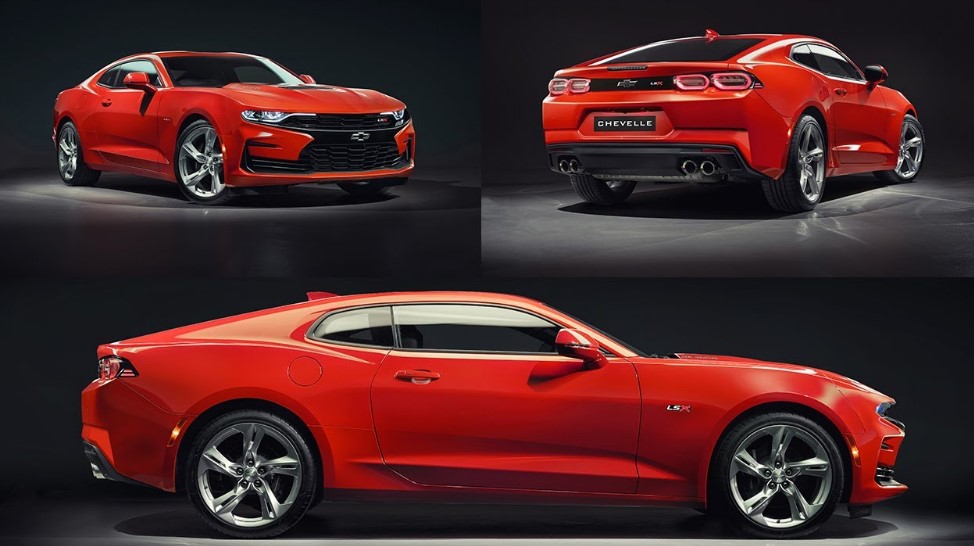 A Brief Insight into the Chevy Chevelle

The production of the Chevrolet Chevelle was begun in the 1960s. At first, it wasn’t meant to rival with the popular muscle cars at that time. The car was equipped with a relatively compact I6 powertrain instead of a big engine like the V8 in the Ford Mustang. That was, at least, until the Super Sport trim came to the picture.

The Chevelle went through a major redesign for the 1970 model year, both for the exterior and interior part. The upgraded styling was one of the primary reasons why it was widely liked, apart from the fact that the SS trim was an extremely powerful vehicle.

The competition of The Chevelle SS against favored muscle cars started then. The 1970 Chevelle SS was equipped with a 450 HP 7.4L V8 engine. To give an example of comparison, another classic born that era, the Pontiac, featured a 370 HP V8 engine.

Given that great horsepower, the Chevelle entered into the range of powerful muscle cars. It is no surprise that the vehicle reached awesome sale numbers as well, even better than most of its competitors. Another reason why it achieved a big success was due to its comfort features. Every aspect combined, including the price, make this car a potent combination.

When the Chevelle SS was still in making, it was sold at the equivalent of approximately $25,000 in today’s price. No need to be said, the pricing went multiple times higher nowadays since it becomes one of the most valuable items for collectors of classic cars.

These days, there is no firm announcement about the revival of the Chevy Chevelle. However, the history that it makes is engraved in the heart of the enthusiasts and it continues to be as popular as ever.

That’s it won’t be hard to find a modern rendition of 2022 Chevelle concept today. One of the most popular renderings by a digital artist involved a rebounded Chevelle. It is painted as a genuine old-school muscle car, instead of going to the streamlined supercar route like the C8 Corvette.  The whole styling, roomy interior, and front engine system are heavily influenced by the late 1960s and early 1970s Chevelle so it appears to be less of a pony car and more of a muscle car. Its actual powertrain, the LT1 V8 engine, is more than capable enough to be used as the base engine of this modernized Chevelle.

Moving on to the styling, the 2022 Chevelle concept better not get hesitant to go heavily retro. With round headlights, a spacious cabin, and a more vertical stance will provide a lot of room for the rubber beneath.

If you aren’t a fan of the excessively preserved antique feature, however, you’d be pleased to know that there’s an actual sketch of a modernized Chevelle made by the Design Center of the General Motors. The illustration that can pass as the 2022 Chevelle concept was made by the GM’s head of exterior designer, Brian Malczewski.

The modernized Chevelle interpretation of Malczewski went quite far from the original Chevelle. The coupe silhouette it features looks like something that’d be carried by Camaro. It is also equipped with a grille from the Blazer.

Is It Actually Possible for the Chevelle to Be Reborn?

The buzzing rumors of the 2022 Chevelle’s possibility of making comeback are rampant nowadays. It wouldn’t be entirely startling if this becomes true, not with the comeback of other nameplates like the F-150 Lightning and the Bronco from Ford, or the Grand Wagoneer revival from Jeep.

The chance of the 2022 Chevelle concept being materialized is small, but the world can dream. After all, General Motors may rake in a lot of profit if it decides to become onboard with this wish. 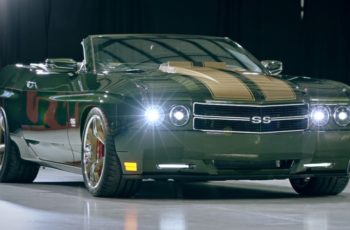 Is Chevy making a new Chevelle? If you are curious … 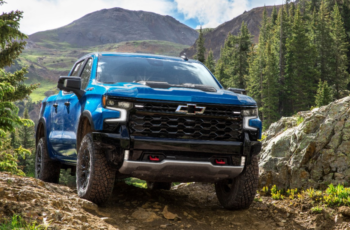