Pacifica’s moniker is said to be retained even when the minivan turns electric in the future. Read more details about the possibility of the 2024 Chrysler Pacifica being an EV below.

When Chrysler goes completely electric through the course of 2025 to 2028, the current lineup that consists of only two vehicles will welcome new members of the family. At least one vehicle has been confirmed: an Airflow concept-based crossover. Despite the exciting plan the brand has for the future, one vehicle will remain adjacent to its roots: the Pacifica minivan, which is said to continue being the flagship model, only in electrified form this time. So, will the EV come as soon as the arrival of the 2024 Chrysler Pacifica? No guarantee, but here’s a sneak peek of what is known at this point regarding the Pacifica EV. 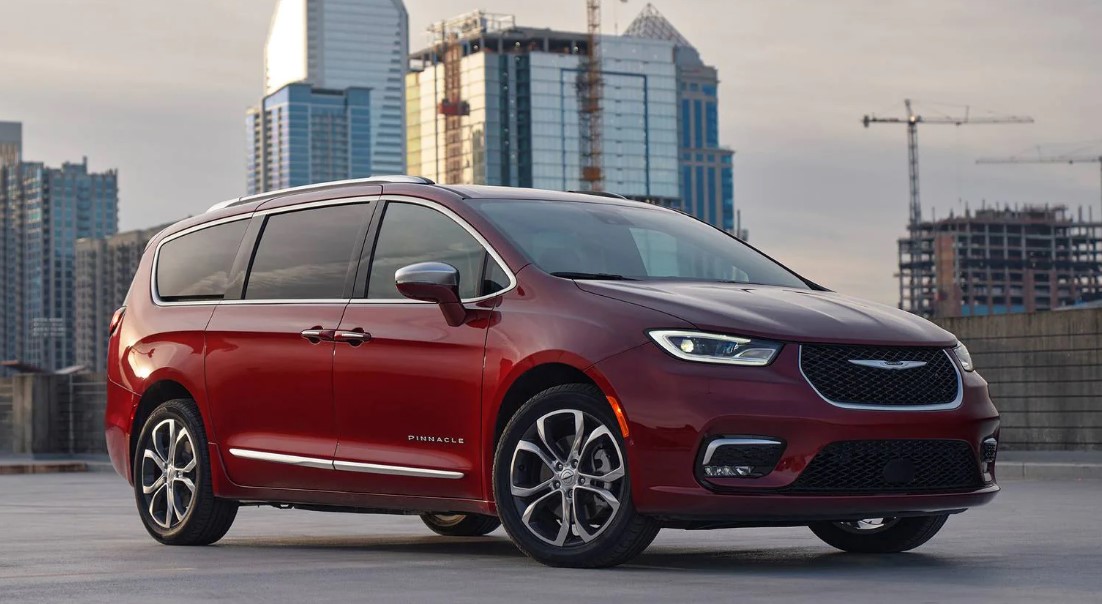 The Possibility of Pacifica EV

Chrysler established and revamped the minivan category as far as four decades ago, and it intends to keep it that way, according to an interview of the company’s CEO with one American automobile magazine. At the same time, it also aims to reimagine it.

The CEO continued by stating how they aspire more than tweaking and adding a battery pack to the current Pacifica, but also to reinvent the segment with electrified, more modern, and offerings to the customers that combine versatility, and interior comfort, and technology in the best way.

There are several key elements of the Pacifica discussed throughout the interview. For one, customers will see the sliding doors again in the 2024 Chrysler Pacifica, albeit with extra features, as they’re deemed to be practical—a primary factor that affects minivan purchasers’ buying decisions.

Another feature that’s planned to be refined is the storage function. The electrifying move brings unprecedented spaces: the frunk. This space is used by some EVs to accommodate components or electronics, but Chrysler aims to keep it open. Therefore, it transforms into a lockable, secure storage space where owners can put their valuable items. Some options such as temperature-control functions are also sought forward, in case groceries or food are stored within.

In terms of design, the Airflow concept has previewed plenty of technologies and design language that will be offered by the new Chrysler EVs. The concept is displayed as a modern, luxury crossover that provides a roomy interior, a panoramic roof, and 22” wheels. Moreover, it is supported by dual electric motors and presents many tech features such as the trademarked STLA SmartCockpit. 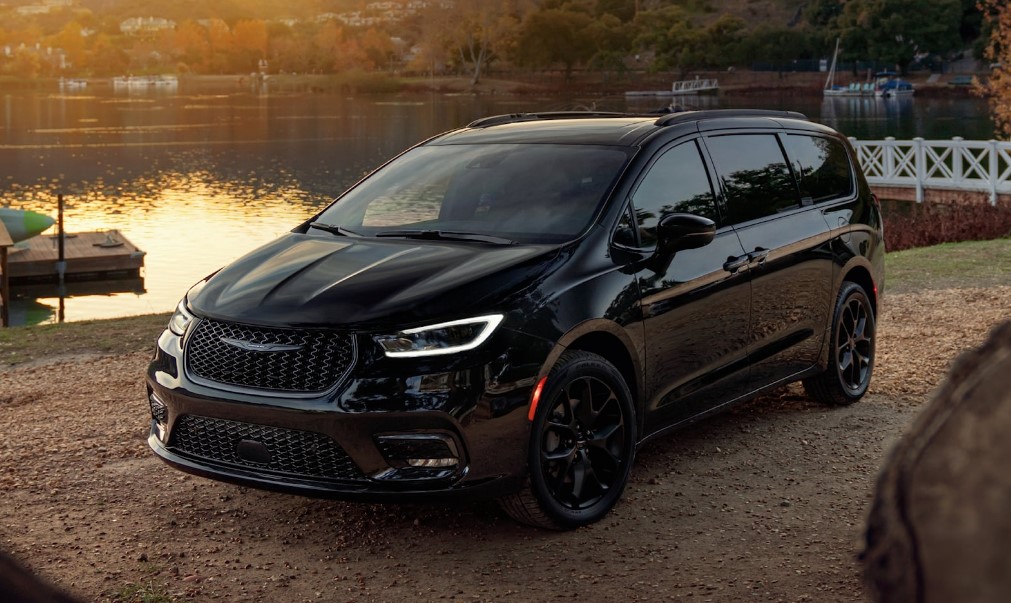 The nameplate of Pacifica is not going anywhere either, as it is deemed to carry plenty of value. So, it’s safe to say that the upcoming model year is still going by the name 2024 Chrysler Pacifica.

When the model was first released, the company admittedly understated the plug-in hybrid variant, as it was thought that complicated terminology will drive customers away. However, nowadays, the PHEV is put at the front and center of its advertising message. For information, the Pacifica PHEV variant boasts more than 500 miles of total driving range.

The sales number of the minivan segment becoming more stable, and the company even noticed a 5% increase in the United States in 2021—partly due to the pandemic where more families acknowledged the minivan’s capacity as people and cargo haulers on road trips. Combined with the increasing gas prices, the Pacifica plug-in hybrid version sees doubling searches and attracts a new demographic of consumers: younger, diverse, more tech-savvy, with higher education, and higher income. This leads Chrysler moving journey to the electric side positively.

The 2024 Chrysler Pacifica is expected to continue being assembled in Windsor, Ontario manufacturing plant. It used to be the sole electrified car model from Stellantis—Chrysler’s parent company—until recently when the Jeep 4xe PHEV emerged. It is also predicted that the battery-powered Pacifica will be manufactured in the Windsor plant as well when the time comes.

The Chrysler used to be the company’s representation of rising … 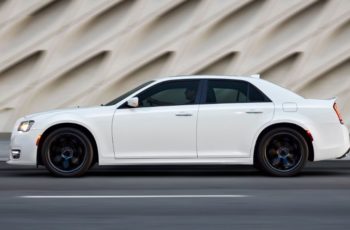