For most of its history, the Imperial served as the flagship model of Chrysler. After decades of its discontinuation, is there a chance for a 2024 Chrysler Imperial to make an appearance?

Anyone who has had a tender spot for Chrysler may feel a crack in their heart simply by looking at the brand’s present-day vehicle lineup, that’s currently consisting of two models: the fading away sedan 300 and the minivan Pacifica. In the past, it used to produce the flagship model with such a grand name, the Imperial, with the ability to bring prestige status to the owners and was the direct rival of Lincoln and Cadillac. So, does “now” make perfect timing for the nameplate to come back and for a 2024 Chrysler Imperial to arrive? More details are available below. 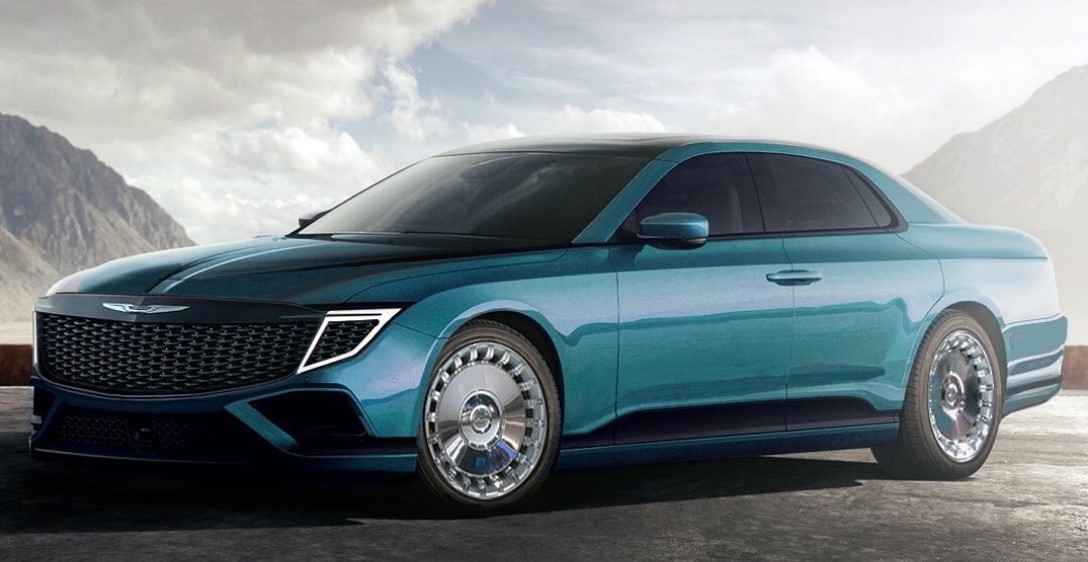 An Overview of the Chrysler Imperial

Before getting into the possibility of a 2024 Chrysler Imperial, let’s briefly discuss its history. The Imperial was introduced in 1926 by Chrysler and served as the top-ranking model for the majority parts of its existence. It was marked with the ‘Chrysler’ moniker up to 1954, but became a brand on its own afterward, including when it was resurrected in 1990-1993.

Throughout a few decades and several generations, the Imperial performed as the exclusive vehicle from the brand and is a top luxury transport choice for royalties, top authorities, executive leaders, and celebrities.

Across its lifespan, the Imperial received various upscale accommodations and tech advancements to catch up with the most stylish and recent trends. It was available in different body styles: convertibles, limousines, and town cars, but also offered some special ones such as LeBaron, Fleetwood, Derham, etc. used to make appearances.

After the 1993 model year, specifically during its seventh generation, it was decided that the Imperial would be axed out of production. The full-size upscale sedan Chrysler LHS, which gained critical acclaim, was positioned as the brand’s flagship model that replaced the Imperial.

However, a concept car with the same nameplate was displayed at the North American International Auto Show in 2016, which utilized the Chrysler LY platform. It was described by the officials of Chrysler as a vehicle model that exudes a six-figure impression but at a far more affordable price.

If the 2024 Chrysler Imperial ever comes true, it possibly brings the modernized version of this 2006 concept car. The styling cues were including an extensive hood, a horizontal grille, and an upright radiator. The glossy and brushed aluminum pods oozed a distinctive appearance. It drew inspiration from the early ‘60s Imperials by bringing round-shaped LED taillights. The rearward-pulled roof line created a longer profile and provided a more spacious cabin.

Unfortunately, in the midst-2007, the company announced officially that the plans for Imperial production would be dropped, stating about raising fuel costs and stricter fuel efficiency regulations as reasons. Chrysler pronounced that it wouldn’t make a viable business case.

The concept car premiere at the 2006 North American International Auto Show made a lot of enthusiasts curious about what the vehicle model could’ve been like if it’s truly entered the production phase.

One of Imperial’s fans, going by the handle of Jlord8 on Instagram, used digital-based illustration rendering to turn his imagination of what a future 300 could be, which turned out to be taking inspiration from the 2006 concept version of the Imperial.

The fan-made rendering version brought some tweaks, including a far wider griller, more extensive rear overhang, new outer paint color, fresh wheels, and refined LED lighting. It also discarded the charging port located on the car’s front fender because ideally, the Imperial would be powered by a V8 powertrain only, without electrical support.

A new 2024 Chrysler Imperial would honestly make an extremely interesting choice of production of the brand and an appealing alternative to European luxury sedans. However, the possibility of the nameplate making it back, especially so soon, is honestly close to none. 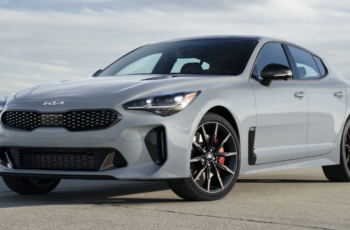