You may ask will the 2024 Cadillac CT6 make its comeback. Well, check this article below for more information.

You may have heard about the comeback of the 2024 Cadillac CT6. Then, you may have asked yourself, isn’t the CT6 already discontinued? Yes, if we are talking about the U.S. markets. But when we are talking about the Chinese market, then you will still be able to see the CT6 being produced. Even it is planned to be developed better than the CT6 sedans currently available in the market. Find out more in the article below if you are curious about this car. 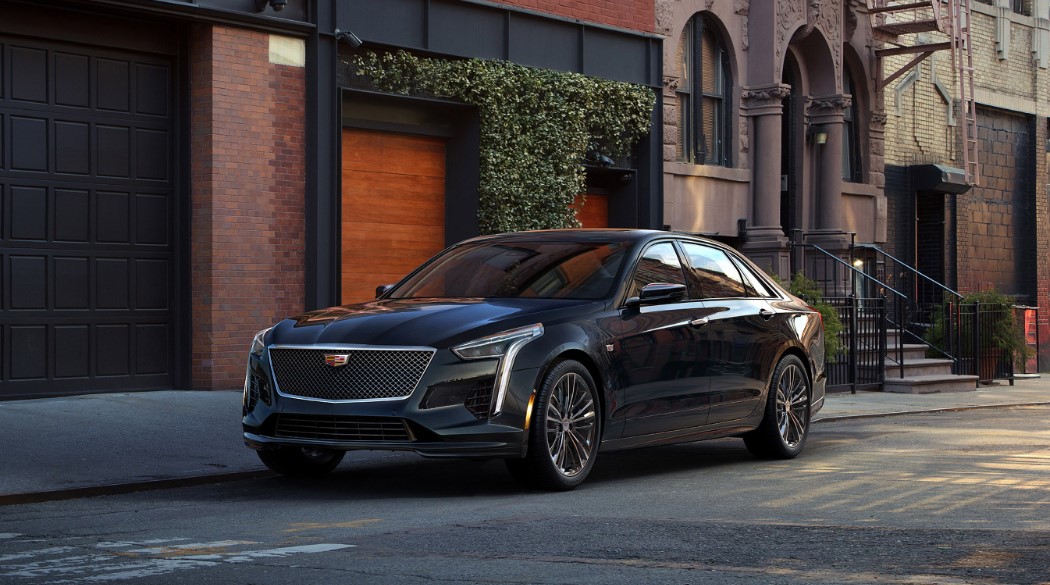 The CT6 is a sedan by Cadillac that can be considered a luxury car. The car is still relying on its fuel-powered engine, but it doesn’t mean the car is lacking in sophisticated features. It is even planned to have the car-equipping hybrid powertrain. However, more details about that haven’t been officially introduced yet.

So far, we only know a little about this car. Not only because the car is still far from our sight, but the market target isn’t the U.S. We believe there will be more English sources as we get closer to the release date. 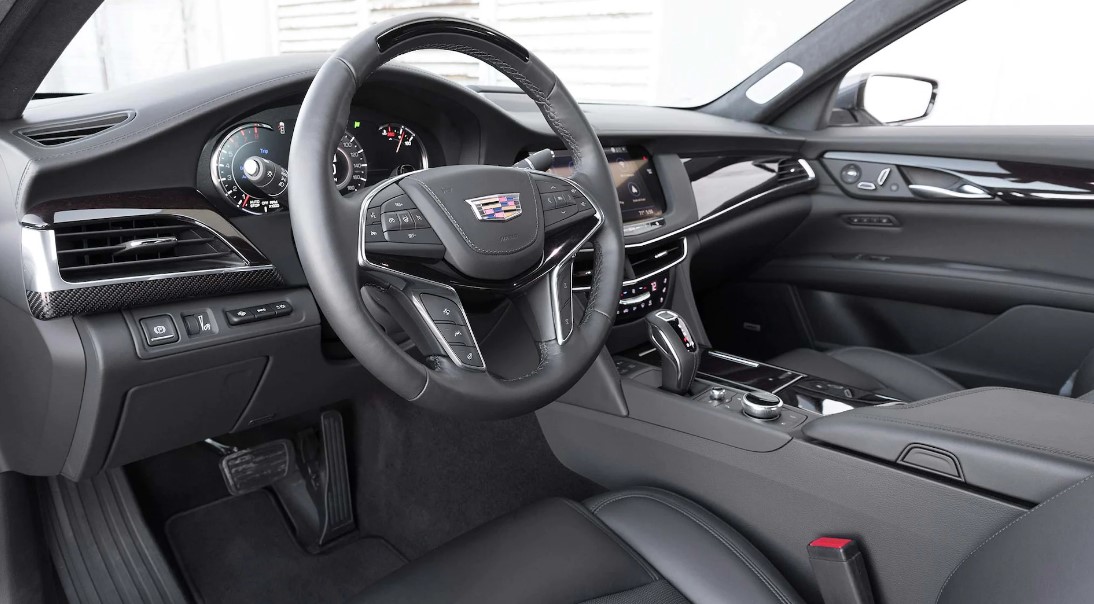 Given the CT6 is already discontinued, then the release of the Cadillac CT6 in the 2024 production year is pretty slim. However, sources mentioned that people in the United States can get a chance to have the soon-to-release Cadillac Celestiq, which will feature its electrified powertrains.

There is also Cadillac Lyriq, a cheaper version of the Cadillac EV which apparently will be introduced in a 2023 production year.

The release of the Cadillac CT6 will not be done in the States, though. Ironically, the car is seen testing in Michigan despite being the unit to sell in China.

The car is said to be built on the VSS-R platform. With this platform, you will get the rear-wheel drivetrain. While for many elements of the car, the carmaker involves the Omega platform as well.

Despite the car being seen testing in Michigan, the spy photos could not determine the details of this car’s dimensions. However, the car is predicted to be similar to what you will see on CT6. 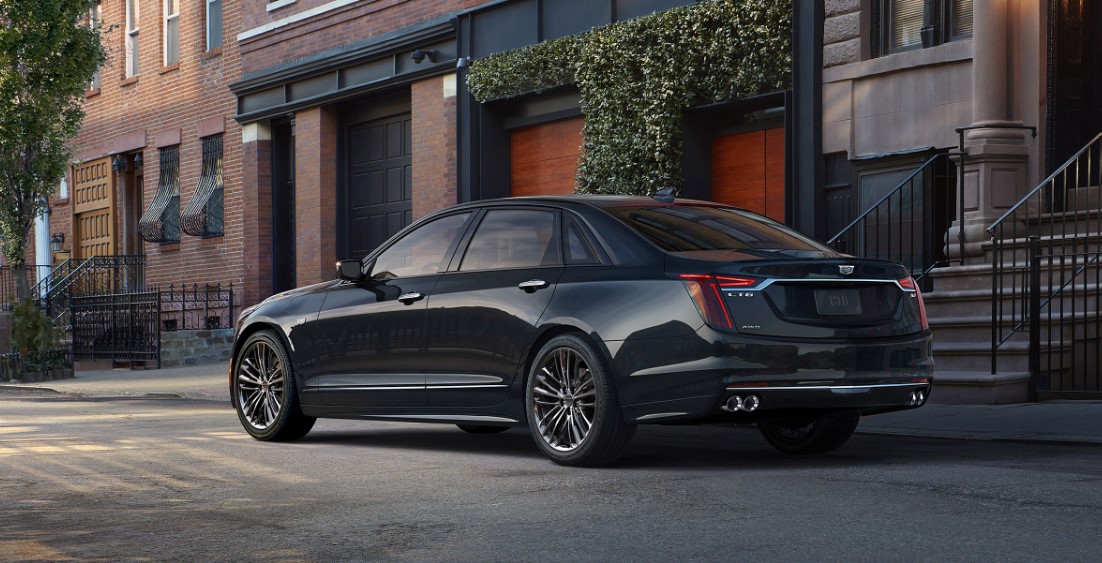 Since it hasn’t yet been released, the 2024 Cadillac CT6 was seen camouflaged and cladded so the overall design cannot be seen clearly. However, sources mentioned that users can expect to notice a dramatic headlight makeover for the upcoming CT6.

The headlights are said to come with both vertical and horizontal elements. Plus, the front façade of CT6 is looking more modern. The taillights, too, can be expected to provide some minor changes as well.

Regarding the interior, it is difficult to predict given no sources are talking about the car’s interior design and features. But since it is to be made as a luxury car, we believe that Cadillac will be all-out in giving users the most updated details for the car.

So, we predict that the inside part of this car will offer you a bunch of technology updates. To mention one, the GM’s Ultra Cruise. This technology will let the users have a semi-autonomous driving system. We believe there will be more than just this driver-assistance feature that you will get in Cadillac CT6.

Similar to the interior, the info regarding what we will be having, if we are purchasing the CT6, is minimum. However, what we have heard is that the car will use the 48-volt mild hybrid system.

The mild-hybrid system is said to be coupled with the 2.0-L 4-cyl turbocharged engine. Since there will be no Blackwing version for the 2024 Cadillac CT6, then the car with the V8 engine will not be available. 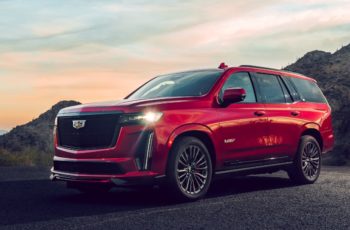 The bold and massive Escalade is Caddy’s flagship. Check out …

Curious about what the 2023 Cadillac Escalade ESV has to …