Many People Are Happy With The Rumors That 2023 Toyota Prado May Likely Come With Hybrid Power. Are You One Of Them?

With the rumour that the 2023 Land Cruiser would be updated and launched soon, many people are left wondering whether there would be a 2023 Toyota Prado. After all, many people don’t know that these two are different; thinking that Land Cruiser is similar to Prado. This is a logical mistake, really, considering that Prado is often written or said as Land Cruiser Prado. But again, is Prado still popular and likeable? And will there be an updated 2023 model for it? 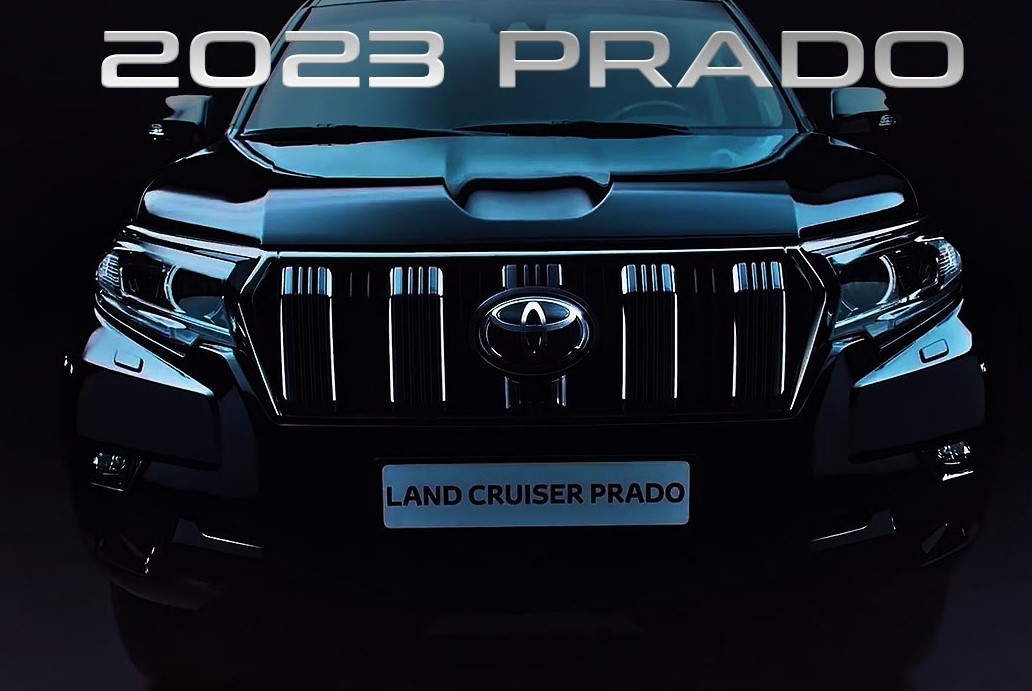 Rumour has it that the popular four-wheel driving vehicle is coming with a hybrid engine. The upcoming Prado is said to come with a petrol-electric hybrid combo that will launch after the 300 Land Cruiser series launch. Yes, Toyota will be focusing on the Land Cruiser first before they can update the Prado.

According to some reliable sources, the fifth generation Prado is already in the development process. For the 2023 Toyota Prado, expect the ride to have new tech, a new engine, and also a new appearance. Prado may not be overly popular in the American auto market, but it is the top-selling variant for the Australian auto market. In fact, it is on the top SUV list in the country, where all new variants would be ready after the 300 series is launched.

Updates on the Exterior and Interior

The Prado should be tough and robust enough to accommodate 7 people comfortably, thanks to the leveraged TNGA-F platform construction. This is the same construction as the 300 series. Because of the new platform, expect new engines too, including the rumoured hybrid petrol-electric with a 2.5-litre unit. Unfortunately, Toyota’s officials refuse to say anything about the progress so we don’t really have detailed info about it. 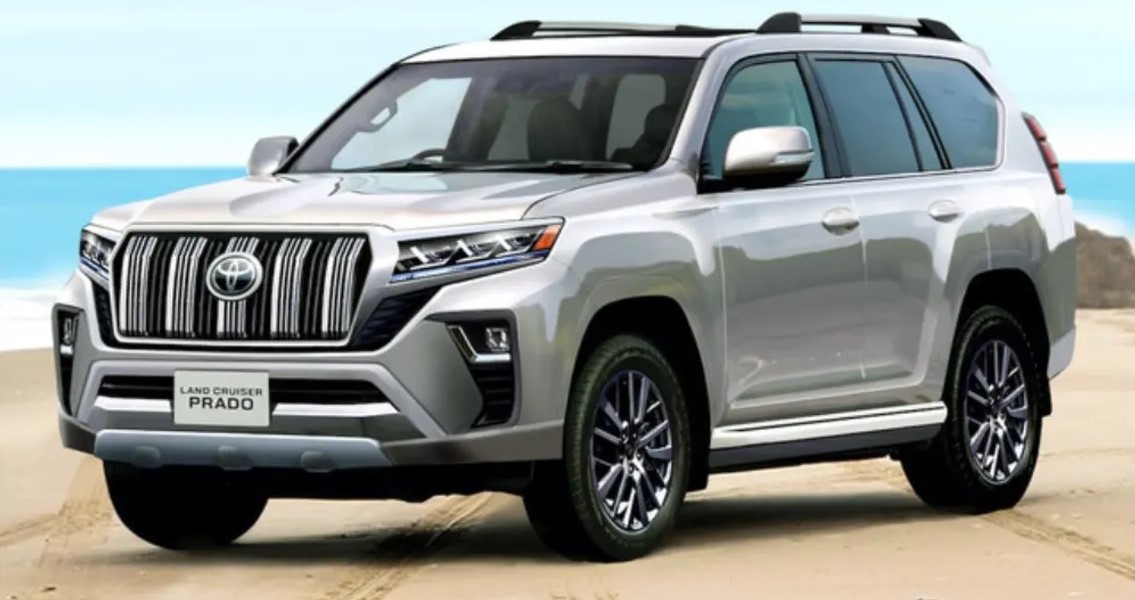 The current Prado is running on a four-cylinder turbodiesel engine with a 2.8-litre capacity. Unfortunately, this arrangement is said to be troublesome and plagued with various issues. That’s why the company wants to replace it with a cleaner and newer turbo diesel engine. What about the V6 engine? It’s unclear whether Prado would be coming with a V6 turbodiesel engine, which is used to run the 300 Series

It is highly likely that the new 2023 Toyota Prado would keep its tough and traditional ladder-frame chassis, but expect more tech and safety upgrades to be included in the new development. With better tech, there would be a better driving system, better on and offroad control, improved infotainment and connectivity systems, and more in the line. If the 300 Series is said to have aggressive styling, the new 2023 Toyota Prado is said to even come with a more aggressive look. 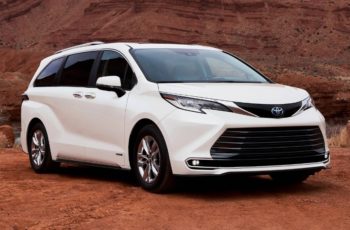