Home
Nissan
2023 Nissan Juke, What You Can Expect from the Upcoming Refresher

The U.S. market may have low anticipation for the Nissan Juke, but it doesn’t mean others do as well. Here are some possible upgrades to the 2023 Nissan Juke.

Receiving harsh criticism, especially for its looks, has made Nissan Juke slip under people’s attention for the last couple of years. The history of the nameplate has already ended in the U.S. market, especially now that Nissan Kicks, with a fresher and more easily digestible appearance, has filled the slot left by this compact crossover, but that doesn’t mean the model has suffered the same tragic fate in Europe and the rest of the world. So, how is the future of the Juke going to unfurl? Here are some predictions of the upcoming 2023 Nissan Juke. 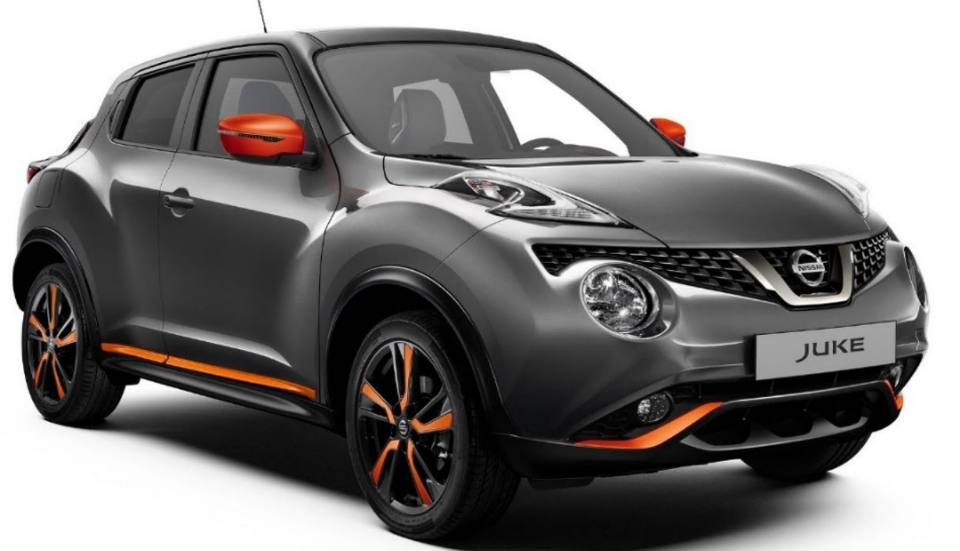 One of a kind is probably the correct term to describe the Nissan Juke. Despite failing to appeal to today’s buyers of the compact crossover segment, on its tenth anniversary in 2020, it records more than1.5 a million customers worldwide.

The one-decade journey celebration of the Juke remains as the last time it went under a new facelift. As unique as the mark is, it stayed unchanging for the most part. The 2020 appearance from the refresher is still unmistakably Juke – with its sort of bizarre bug eyes headlights located below the high-positioned turn signals that use (and still is) turn off the general public’s interest. Its rear door handles are now positioned close by the pillars, making anyone unfamiliar with the model quite confused. As if these don’t make enough of a statement for the owners, the automobile manufacturer lets you choose from 11 available color variants for personalization, where you are allowed to vary the roof color as well.

The Juke is amongst the smallest SUVs built by the Japanese automaker, so it means the interior is not the most spacious one either. Even though it is still relatively small by crossover standards, the new Juke provides more headroom and legroom in the rear seat. It boasts 20% more cargo dimensions. All while being claimed by the manufacturer to be 51 pounds of less weight.

If you aren’t disappointed yet by the minimalist upgrades, the latest Juke stepped down from its 1.6L turbo engine with 188 horsepower to a 1.0L 3-cylinder turbo that generates 115 horsepower. The FWD version gets a 6-speed manual transmission, while the AWD one provides a 7-speed dual-clutch auto transmission.

The Juke has endured a stale state for the last couple of years, and it is expected to persist in the 2023 Nissan Juke. So far, Nissan has been very secretive about the upcoming upgrades. However, the loudest rumor around the Juke said that the upcoming variant of this car would be offered in three different types of engine: the current 1-liter turbocharged gasoline-powered motor, a 1.5-liter diesel engine, and a hybrid engine. Note that this is still speculation and hasn’t been confirmed yet by the officials. 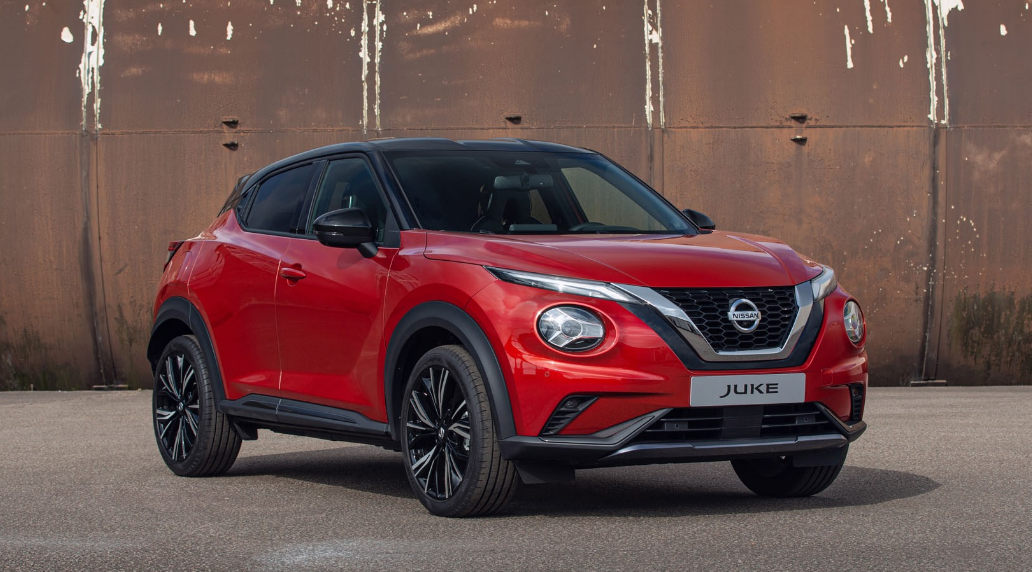 Like other big names in the automaker industry, Nissan has been heading towards the direction of electrified vehicles. So it isn’t surprising if an announcement about Juke going down this path is made one day.

A report about e-powered Juke is yet to be heard. Will the reported model, is going to be the 2023 Nissan Juke? No one knows at this point. What’s been made its way to the public already in the information about an upcoming Juke-sized SUV that excites hybrid vehicle enthusiasts.

The Juke-sized e-car is being geared up for launch as Nissan looks forward to extending its electric vehicle lineup, especially in the European market. Although it offers the same frame dimension as Juke, the powertrain is inspired by the Mégane crossover, an EV from Renault, and Ariya SUV, a similarly unreleased model from Nissan itself. However, as it carries an EV platform, the interior of this new SUV is predicted to be roomier than the current Juke.

More details about this new model have been arisen since, even though nothing said about it being the new upcoming 2023 Nissan Juke. For example, it has been confirmed that it will come with the E-4ORCE electric FWD system, which was previously announced to appear in the Nissan Ariya.

In 2022, Nissan Pathfinder comes with four trim levels, including …