It hasn’t been a couple of years since the Seltos made its debut in North America. Regardless, the 2023 Kia Seltos is expected to arrive soon with the following upgrades.

Kia has proven itself repeatedly that it does know how to build SUVs, looking at the all-new Telluride or the most recent Soul. Just a moment ago, it also debuted the Kia Seltos which sports a rugged appearance and excellent handling, as well as a shared platform with the Hyundai Kona. The 2023 Kia Seltos is also going to roll out soon, most possibly in the first half of the 2022 calendar year. Here’s what you can expect from the newest model year of this car. 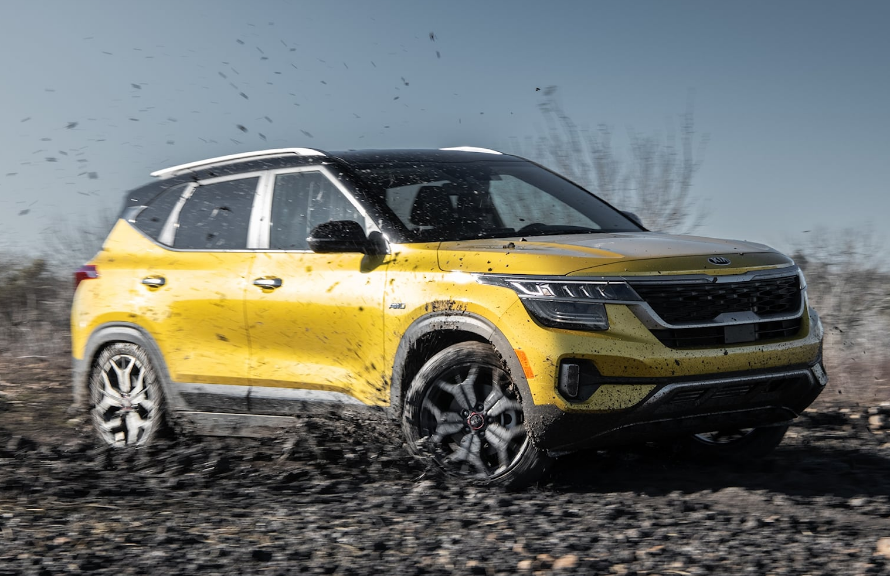 The Seltos is a subcompact SUV produced and marketed by Kia that made its fresh debut in the midst of 2019 in global markets and 2020 in North America. Size-wise, it sits right between smaller models such as Soul, Stonic, and Sonet and larger vehicles like the Sportage in the lineup of the manufacturer’s SUV. As stated by the South Korean-based automaker, the Seltos aims for the young millennial target market.

There are two powertrain options offered in the Seltos: a 146 HP 2L 4-cylinder gasoline engine and a 175HP 1.6L 4-cylinder turbocharged diesel engine. The gasoline-powered engine is paired with a continuously variable automatic transmission (CVT), while the diesel one is paired with a 7-speed auto transmission. AWD system comes standard in the turbocharged version, and optional in the base powertrain.

According to the last year, report originated from the Seltos’ home country, there’s a possibility that the diesel powertrain version will be eliminated by the upcoming model year, along with the introduction of a self-charging hybrid variant. A new hybrid system makes sense as according to a leaked report in 2019, the 2023 model year is going to receive a mid-cycle upgrade that includes a new option of the powertrain. If this report comes true, the 2023 Kia Seltos hybrid most possibly brings the current Niro hybrid engine.

In late 2021, a face-lifted model that went under test is captured by spy photos in advance of its launch that’s supposedly scheduled to happen in the early half of 2022. The published images display heavily camouflaged Seltos roaming around in its origin country. With such a tight wrap, it is quite difficult to pinpoint the specific details of the styling upgrades.

However, according to the spy images, the 2023 Kia Seltos seems to boast an updated front and rear end that mimics its larger cousin, the Sportage. It is expected that the new Seltos will bring readjusted front and rear bumper designs, new headlights and taillights’ graphics, and a redesigned grille.

So far, no part of the new Seltos’ cabin has been known—if it brings any updates at all. No major shift is predicted. The current interior or the Seltos provides a significantly bigger cabin and cargo room compared to the Kona. The quality materials used deserves praise on their own, even when it stands right next to the upscale Telluride. The fully loaded SX trim comes with ambient lighting inside as a part of its standard features. 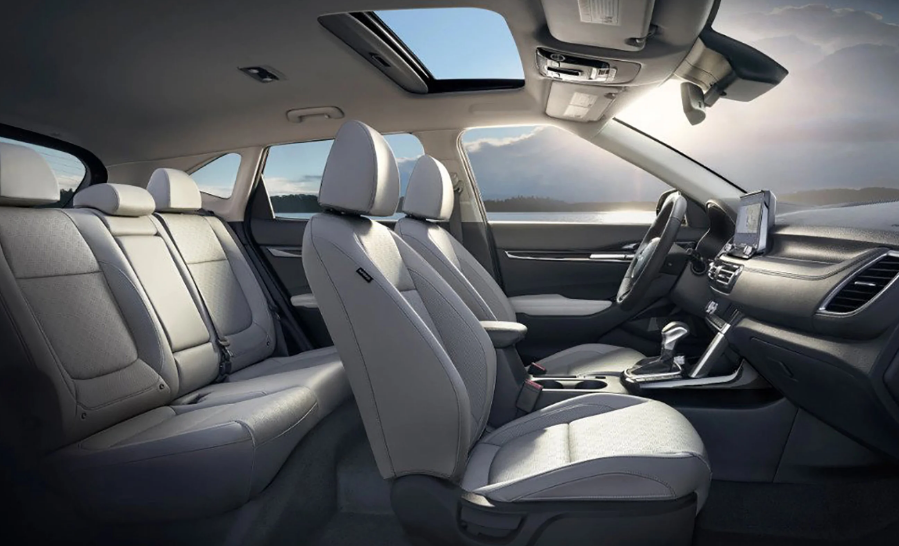 In terms of the infotainment system, all variants of the Seltos are equipped with a 10.3” touchscreen display unit except for the base model where it is offered as optional. Smart device integration options (Android Auto and Apple CarPlay) are available. You can opt for a navigation feature and split-screen capability for directions and map easy viewing while adjusting the channel of the radio station.

Depending on the trim level that you select, the car also offers USB ports for up to three units, a wireless charging pad for smartphones, a 7” full-color gauge cluster display, and a head-up display. In addition, an 8-speaker stereo system from Bose is available as an option.

In terms of safety features, the upgrades brought by the 2023 Kia Seltos are quite tricky to predict, considering that the newest model year already comes up with the most advanced Kia safety package such as rear cross-traffic alert (RTCA) and blind-spot monitoring system. The highest spec SX variant has even higher safety technology features like cyclist detection and adaptive cruise control.

Predicted Arrival Time of The Seltos

The 2023 Kia Seltos is expected to be revealed in the earlier half of 2022. Kia seems to be encouraged to frequently upgrade the vehicle given the current fierce competition climate in the crossover segment market. Currently, the Seltos has high popularity with buyers all over the world, so its arrival is highly anticipated. 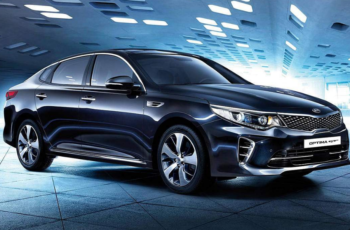 Have you been eyeing the sedan? If that’s the case, … 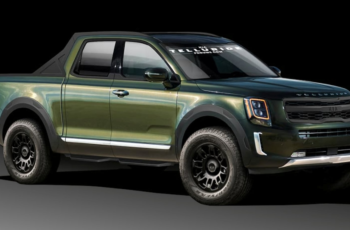 The Kia pickup truck release talks have been making buzzes …