After long speculations, finally, the Hornet is confirmed to be released. Check out the latest news and information about the upcoming 2023 Dodge Hornet below.

The intention of the Dodge to deliver a brand-new performance-oriented SUV to the public has been something of discussion for at least the last couple of years, which seems to be motivated by the need to fill an empty spot left by the Dodge Journey. As the manufacturer continues its image marketing as a brand of “muscle car” throughout North America, it also reveals a plan referred as to “Never Lift” that involves the launch of 2023 Dodge Hornet, amongst other products for the upcoming two years. Read what’s currently known about the all-new crossover in the following. 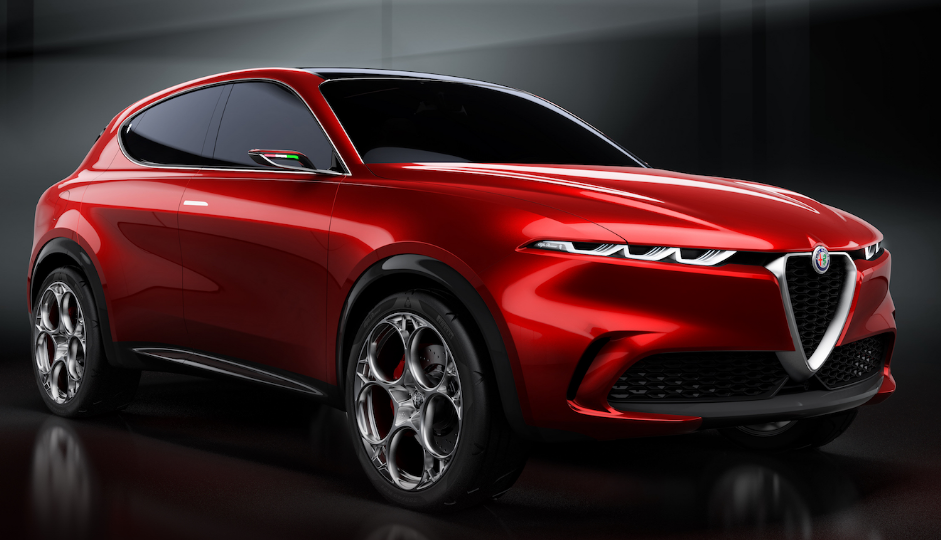 How the Hornet Started

Stellaris, the conglomerate group that acquires Fiat Chrysler in 2021, recently revealed the plans to launch electric and hybrid-based vehicles. These include the Jeep EV, the Dodge PHEV, and Alfa Romeo’s all-electric Tonale EV. Despite a production delay issue that spanned three months, the releases are confirmed to debut the following year.

In April 2021, the global automobile manufacturing company disclosed its goal to initiate the Tonale production in 2022 and begin sales the following month, while its smaller crossover counterpart in 2023. If it carries an indication of anything, it’d be the signal of the Dodge PHEV’s release that’s predicted to fall on a similar time frame.

As you may or may not know, Hornet is a name used already by Dodge for the concept of its compact hatchback car, which was developed, designed, and publicized in 2006. This is the first time the factory has attempted to construct a mini-sized car. If it weren’t for the financial crisis that hit the Chrysler Group in 2009, which resulted in company restructure, the concept was planned to be manifested in 2010.

Recently, however, the name of the Hornet was trademarked again by the company. The 2023 Dodge Hornet will undoubtedly carry different styling than what used to be the nameplate more than fifteen years ago. Instead, the compact two-row crossover will be based on the Alfa Tonale, which will be released in the upcoming year.

The 2023 Dodge Hornet will be based on the Tonale, and it is expected to come with the same powertrain. These two hybrid vehicles are predicted to be equipped with a turbocharged 2.0L straight-four petrol engine. There’s a potential that the non-hybrid version and an AWD option will be launched as well.

Several sources stated that, as the 2023 Dodge Hornet will be the first PHEV model from Dodge manufacturer, it seems sensible that the model will adopt the GME-T4, as found in the recent generation of the Wrangler PHEV as well. The GME-T4 is an engine-driven generator unit that incorporates 8-speed auto transmission and a battery pack capable of supporting up to 25 miles of the run.

The design language of the upcoming Hornet probably won’t follow a similar setup because it acquires an FWD structure. At the very least, the model is most likely to be able to produce 375 HP and 470 lb-ft of torque if the Wrangler power is followed. 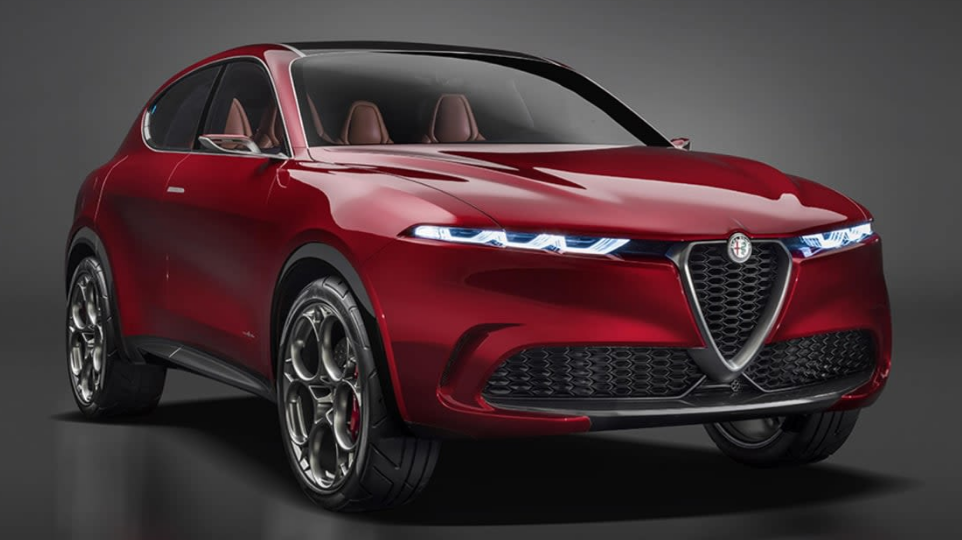 It is alleged that the new Hornet will be constructed in Italy, in conjunction with the Tonale. As mentioned above, the production will start in 2022 before it arrives in the dealership in the fall season. Note that these are what is reported by predictions of several reputable sources.

The Dodge Journey, Durango, Challenger, and Charger already have their place in their respective market segment. That being said, the class the 2023 Dodge Hornet will fall into is still uncertain, especially in the worldwide marketplace. If these rumors are accurate, you shouldn’t wait too long before you can witness the launch of the Tonale and Hornet siblings. 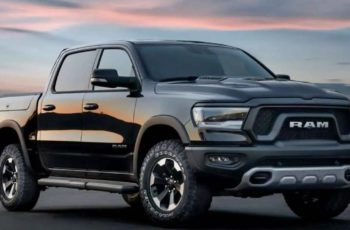 A Lot Of Rumored Buzzes Have Been Floating Around Regarding … 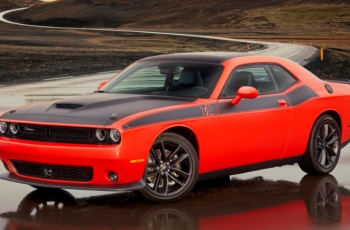 After more than a decade, finally, 2023 Dodge Challenger Colors …