The 2023 Chevy Corvette Z06 is expected to enter production in the summer of 2022. It will then hit the market shortly after.

The overall design appearance and sound produced by the 2023 Chevy Corvette Z06 are the result of the hard work and focus of the Chevrolet manufacturer. With a new design appearance of the rear fascia and a slightly wider front sculpture that both represent a sturdy stance and an all-luxury interior, you will get the ultimate supercar driving experience like no other. 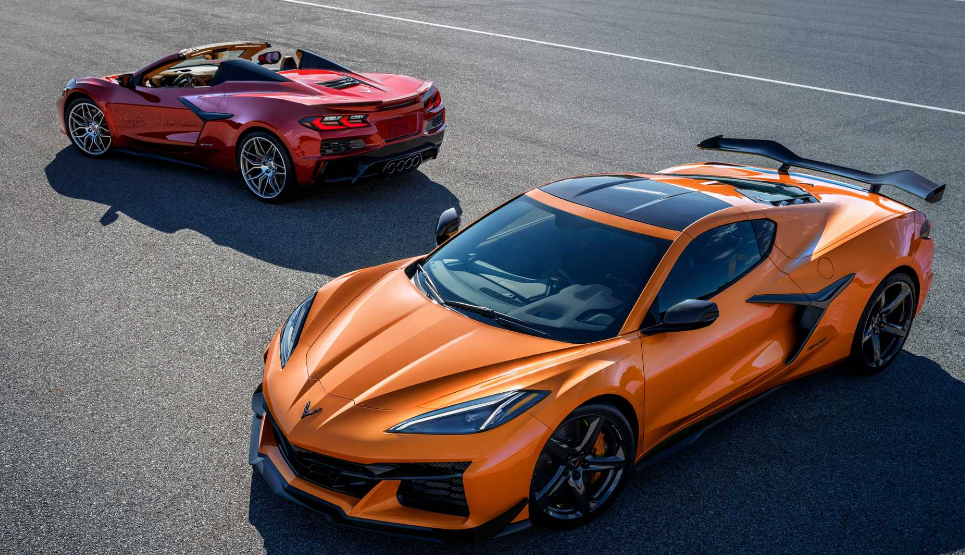 The new look and sound of the 2023 Z06 is a direct reference to Corvette Racing. Never before had the transfer of knowledge from the track to the street could be this real. The chassis that supports Corvette Racing’s C8.R is the basis of the 2023 Z06 since the race car began competing in 2020. With the exterior layout, similar engine builds, and shared chassis, the C8.R is considered by Chevrolet parties to be the 2023 Z06. Even the vice president of Chevrolet once said the 2023 Z06 was engineered and designed to a higher standard. This is done so the customers seem to have their unique car.

Better Engine than Its Predecessor

The 2023 Chevy Corvette Z06 looks different with the largest horse-powered 5.5 liters LT6 V8 engine as its core to enter the market. The engine imbued with a new flat-plane crankshaft design can lull the driver to drive this car with 670 HP/8,600 rpm. The distinctive exhaust sound, which is different from the previous generation Corvette, has been developed by technicians in the last two years, so the customers know that the moment this car is driven, this is the 2023 Z06.

To produce a maximum driving experience, trackability and responsiveness of the engine must be prioritized because these two characteristics are important natural aspects. As a result, the aspirated power plant is needed to get more power from the V8 engine which had been made so far. The quality performance of LT6 that allows the engine to rotate to its maximum range is due to its new crankshaft. 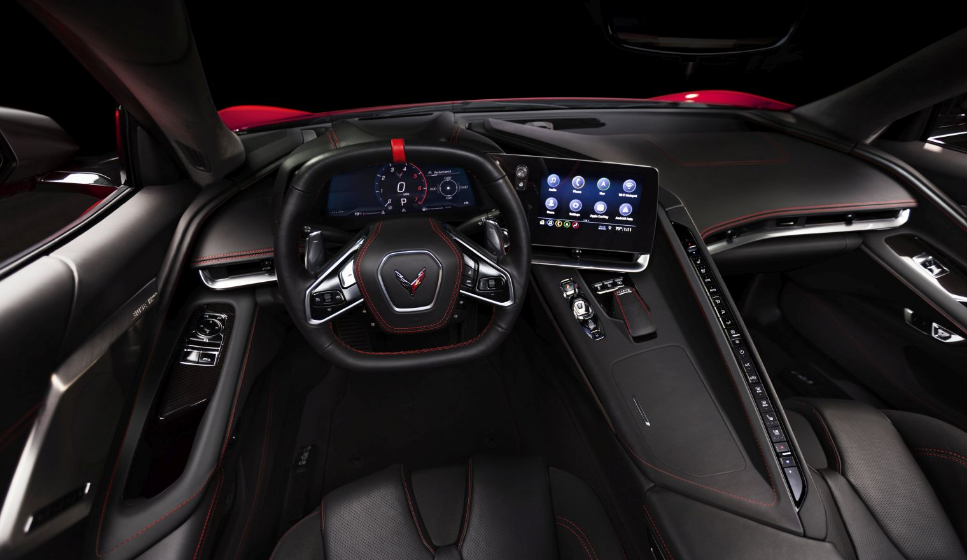 It looks like the 2023 Chevy Corvette Z06 will be a unique car because almost every exterior detail is designed as aerodynamically as possible to provide better handling and cooling. This is supported by a statement from Corvette’s executive chief engineer that each distinctive Z06 component was upgraded to improve its performance.

The most visible example is the design of wider fenders. It aims to increase the grip by using wider wheels and tires. Then, there are larger vents and a new design of front fascia, which both provide more assistance in absorbing the cold air into the engine, transaxle, and brakes. All more prominent aerodynamics provides more stability when you drive at high speeds.

As already mentioned, the tires used are slightly wider than the previous Z06 generation. The 2023 Chevy Corvette Z06 is supported by standard Michelin® Pilot Sport 4S ZP tires with a size of 30 mm front and 40 mm rear. Although the tires and wheels used are wider, the 2023 Z06 looks even lower and sporty.

Moving into the interior of the new Z06, the driver’s cockpit is wrapped with premium quality materials to give the same luxurious impression as the Stingray model. They are equipped with carbon fiber trim expressing the car’s light and track-focused mantra. The Z06 exudes an aura of elegant looks and power. In addition, customers can have shift paddles, a new carbon fiber interior, and a fiber-wrapped steering wheel as part of the package over the standard trim. One of Corvette Stingray’s designs that’s still maintained in the 2023 Z06 version is the front and rear suspension. However, the performance of this suspension is enhanced by a unique calibration.

There has been no official statement stated by Chevrolet regarding the price of the 2023 Z06, so we can only guess at what price Chevy will set later. From rumors circulating, the price of the 2023 Z06 will experience a significant increase compared to the 2022 Corvette, which is priced at around $62,000. Well, the 2023 Chevy Corvette Z06‘s estimated price will touch $90,000. 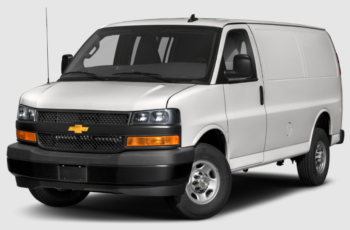